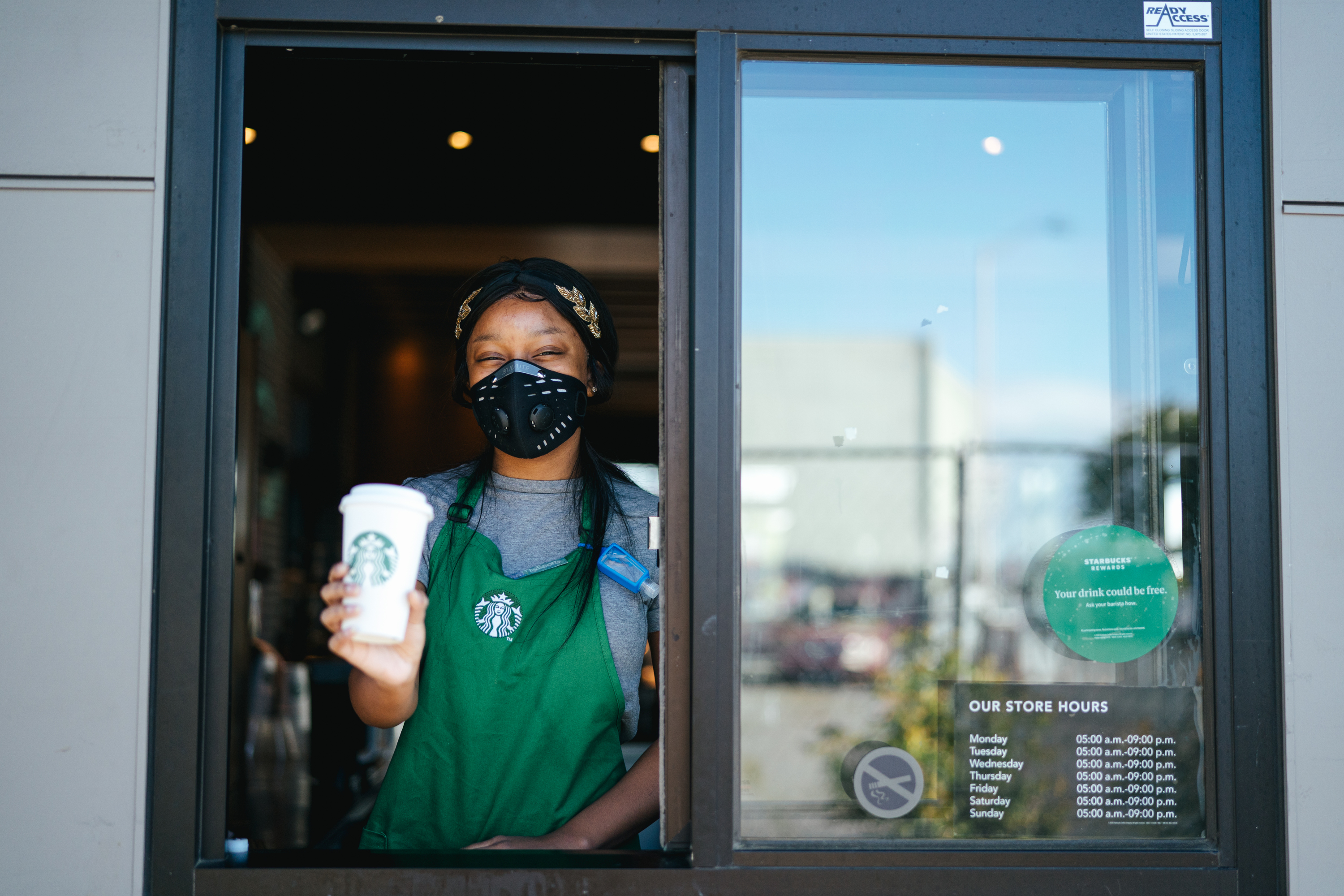 Starbucks Corporation (Nasdaq: SBUX), which has added a growing number of plant-based options to its menu in recent months, is going a step further by testing a location with no animal proteins at all.

Chief executive officer Kevin Johnson said the location, just outside of Seattle, is being used “as sort of a test area where we innovate” and “create things.”

“Strategically, we are a beverage-first company. When we attach food, our R&D teams have been very thoughtful about how to have the food menu be relevant to the dayparts and to the beverages that we sell,” said Johnson.

“If I were to say what is probably the most dominant shift in consumer behavior, it is this whole shift to plant-based,” he said. “And that is a shift both in beverage and food.”

For years, Starbucks has offered non-dairy options, such as soy milk, coconut milk and almond milk. Starting this spring, oat milk will be available at all 15,000 U.S. locations after a successful test run in 1,300 stores in the Midwest, Yahoo News reported.