Southwest Airlines Warns Employees That 6,828 Jobs Are At Risk Of Being Furloughed 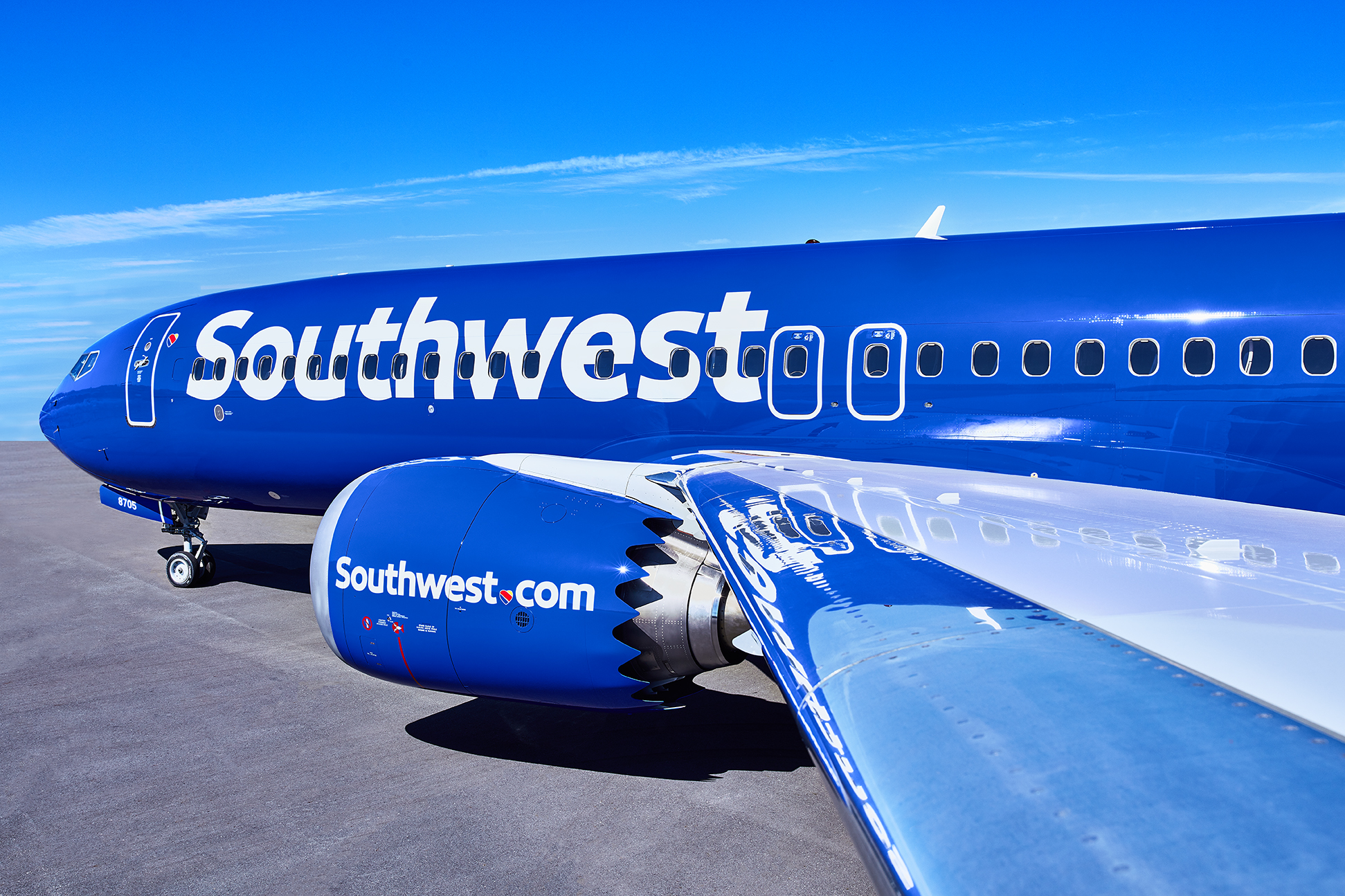 Southwest sent notices Thursday to employees that 6,828 jobs are at risk as the airline continues to negotiate with its labor unions on how to reduce costs. The new warnings mean that up to 13% of the workforce could be cut in the first quarter of 2021, according to Bloomberg News, which first reported the potential furloughs.

The airline has never had involuntary layoffs in its 49 years of operations, but it now faces a worfforce that is 20% larger than it requires given the COVID-19-related dropoff in travel demand.

Southwest is seeking 10% savings across the company and has been unable to reach agreement with the respective unions. Union representatives see the threatened furloughs as a negotiating tactic.

Congressional action toward a new stimulus package could prevent the furloughs, but that remains a logjam in Washington.