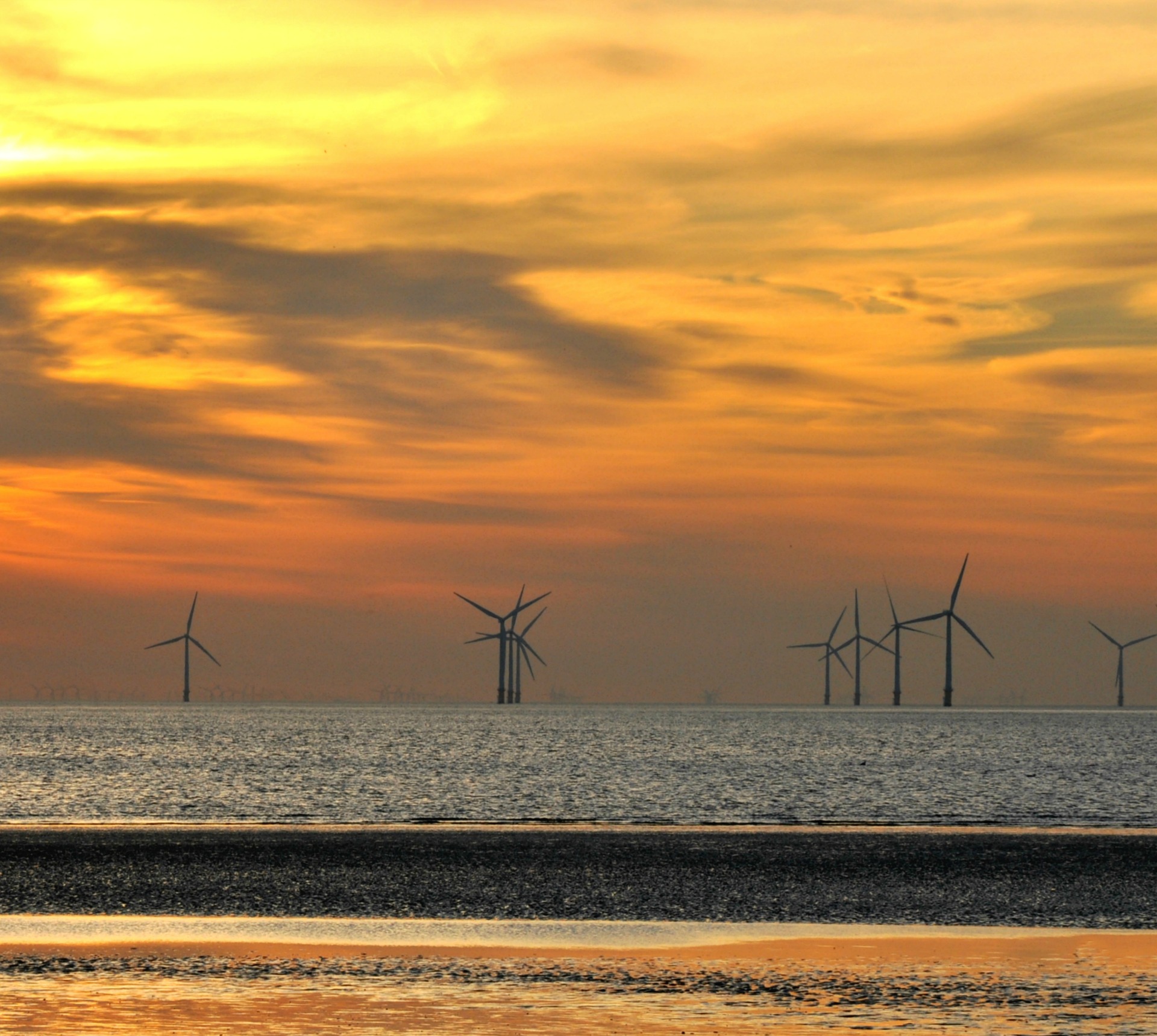 The Republic of Korea announced a 48.5 trillion won ($43.2 billion) plan to build the world’s largest wind power plant by 2030, a project that government officials said will help reduce the country’s reliance on fossil fuels and further its goal of achieving carbon neutrality.

The project announced Friday by President Moon Jae-In calls for the construction of the wind farm off the southwestern coast, by Sinan, that will have a maximum capacity of 8.2 gigawatts, Reuters reported.

South Korean officials said the project would provide up to 5,600 jobs and help boost the country’s wind power capacity from 1.67 gigawatts to 16.5 gigawatts by 2030.

President Moon said the project will accelerate the country’s efforts toward an “eco-friendly energy transition” and help it move “more vigorously toward carbon neutrality.”

Under President Moon's Green New Deal, announced in May 2020, wind, solar and hydrogen energy are central to the plan to decarbonize the country’s energy, agriculture and transportation sectors.

South Korea has few energy resources of its own and relies on imported coal, a cheap but dirty fuel, for around 40 percent of its electricity.

The nation is the world’s fourth-largest importer of coal and the third biggest investor in overseas coal projects. South Korea aims to increase its total renewable energy generation capacity from 15% to 40% by 2034.

President declared the carbon neutrality goal last year but at the same time is looking to phase out nuclear power — currently South Korea's only significant low-carbon energy source — leaving the country depending on renewables to fill the gap. Plans are underway to cut existing nuclear power plants from 24 to 17 by 2034, reducing the sector's energy output by nearly half.