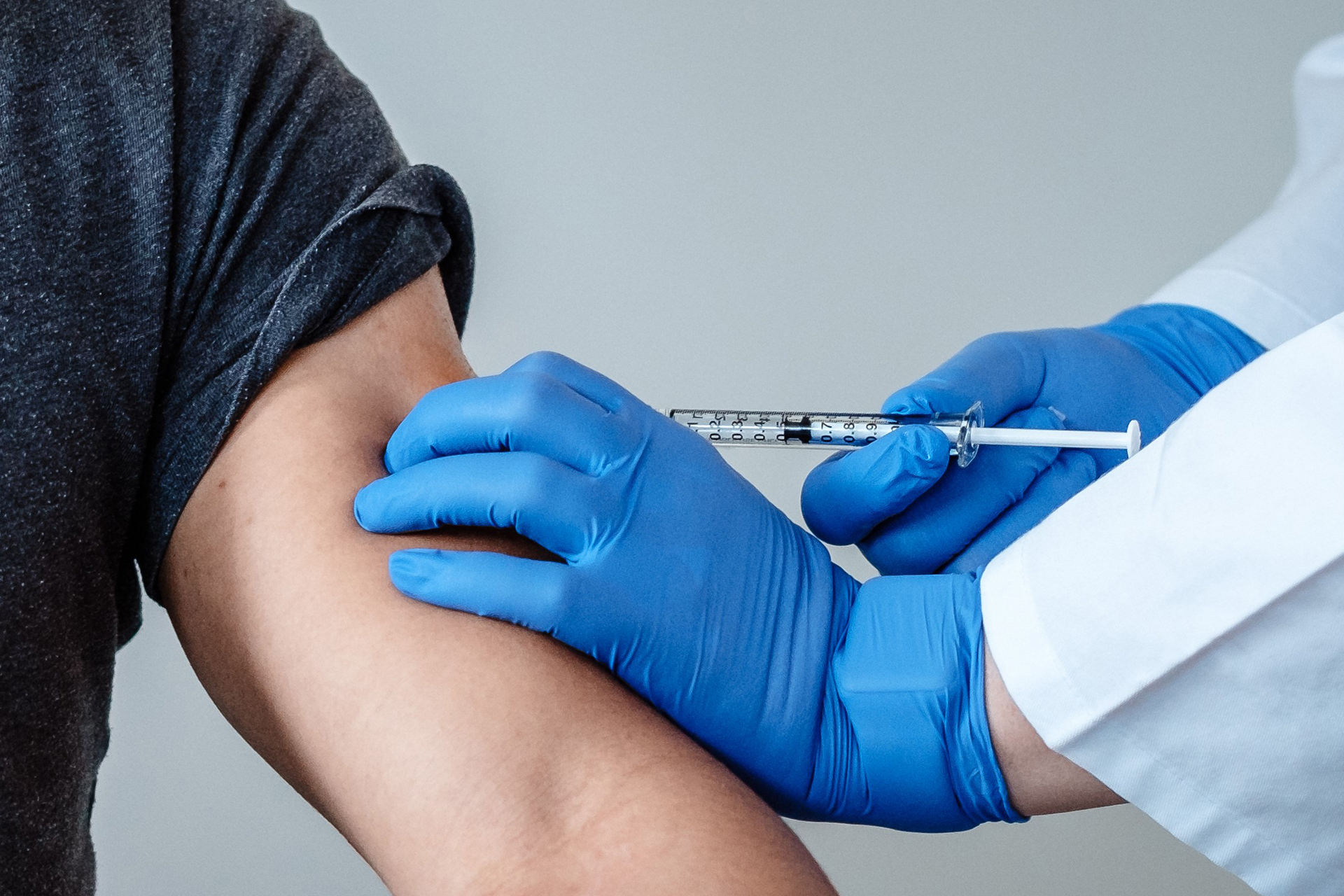 Newly-released data from an ongoing study of the COVID-19 vaccine from Pfizer Inc (NYSE: PFE) and BioNTech SE (Nasdaq: BNTX) shows the two-dose shot offered high levels of protection for at least six months after administration.

On Thursday, the companies released updated topline results from their Phase 3 trial, which found the vaccine had 91.3% efficacy against the virus, and said they plan to apply for full approval from the US Food and Drug Administration. Currently, all of the vaccines in use in the US have only Emergency Use Authorization (EUA) from the FDA.

Pfizer’s chairman and chief executive officer Albert Bourla said the findings “confirm the favorable efficacy and safety profile” of the vaccine and “provides further confidence” in its “overall effectiveness.”

The data, collected from 12,000 of the more than 44,000 adult participants, is based on observations from seven days through six months after the second dose was administered.

According to the companies, there were no serious safety concerns observed in trial participants and the vaccine was generally equally effective regardless of age, race, gender or ethnicity and among those with a range of existing medical conditions.

The data also suggests the vaccine is 100% effective in preventing cases of the South African variant of coronavirus, which has shown to be contagious and able to evade parts of the body’s immune response.

During trials last fall, the B.1.351 variant was not as prevalent in the testing sample, which raised questions over how effective the vaccine would be against it.

Ugur Sahin, chief executive officer and co-founder of BioNTech, said, "It is an important step to further confirm the strong efficacy and good safety data we have seen so far.”

"These data also provide the first clinical results that a vaccine can effectively protect against currently circulating variants, a critical factor to reach herd immunity and end this pandemic for the global population,” Sahin said.

The companies also plan to share the results with regulators around the world and submit the data for peer review.

The new overall efficacy rate is lower than the 95% originally reported in November, which could be attributed to a number of variants becoming more prevalent around the world since then.

Earlier last week, BioNTech reiterated there would likely be a future need for booster shots to specifically address new strains and that they were preparing to upgrade its vaccine.

The Pfizer-BioNTech vaccine has been administered more than 76 million times in the US, compared to Johnson & Johnson’s (NYSE: JNJ) 3 million and Moderna Inc’s (Nasdaq: MRNA) 69 million, according to the CDC.

The companies also reported last week that their vaccine is safe and effective in teenagers between the ages of 12 and 15. They plan to request FDA EUA for those ages in the coming weeks.

Pfizer and BioNTech are also studying how well the vaccine works in children ages six months to 11 years old. The first doses in that trial were administered last week.