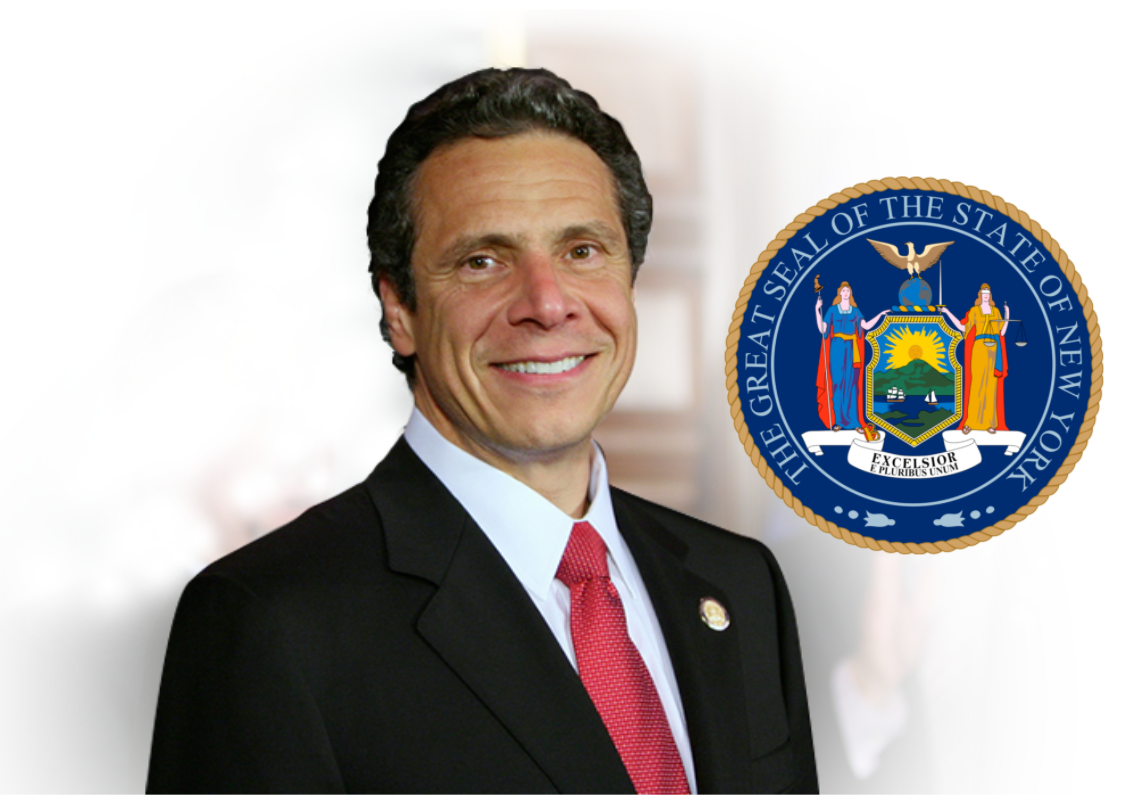 After months of failing to divulge its true numbers, the Cuomo administration provided an updated breakdown that brings the state’s nursing home death tally from 8,711 to more than 13,000, giving New York the highest nursing home death rate in the country.

The Democratic governor’s revelation came hours after the release of a 76-page report from New York State Attorney General Letitia James showing that the state underreported coronavirus deaths by as much as 50%.

After launching an investigation into allegations of patient neglect and other “concerning conduct” at nursing homes, the attorney general’s office said some facilities failed to comply with safety protocols to help stop the spread of the virus.

A lack of sufficient personal protective equipment for staff, as well as low availability of testing, could have also increased patient risk of getting sick, the report said.

The attorney general’s office also said Cuomo’s mandate for nursing homes to accept patients who had, or were suspected of, having COVID-19, led to an onslaught of positive cases and resulted in hundreds of deaths among the state’s most vulnerable population.

Cuomo has defended the nursing home policy to admit COVID-19 patients as in-line with guidance from the Trump administration at the time.

About 70% of New York’s nearly 35,000 coronavirus deaths were people aged 70 or older, according to state data.

In a statement on Thursday, James said, "As the pandemic and our investigations continue, it is imperative that we understand why the residents of nursing homes in New York unnecessarily suffered at such an alarming rate. While we cannot bring back the individuals we lost to this crisis, this report seeks to offer transparency that the public deserves and to spur increased action to protect our most vulnerable residents."

Over the past several months, Cuomo and his administration have faced criticism for previously not including the number of nursing home residents who died after being transferred to a hospital in the total count and other actions related to senior facilities, the Associated Press reported.

On Friday, Cuomo blamed the entire investigation on a politically motivated effort by the Trump administration’s Department of Health and Human Services.

When asked what he’d say to families of those who died in nursing homes, Cuomo said, “Everyone did the best they could.”

“It’s not about pointing fingers or blame,” said the governor. “It’s that this became a political football.”