From Nixon's Lies to Trump's Tweets: Deconstructing the Presidency With Social Science

Author's note: This article reflects my interview with John Dean about his and Bob Altemeyer's book, Authoritarian Nightmare: Trump and His Followers. I was unable to speak with other sources or people from the Trump or Biden camps, so this article is not intended to be a complete analysis of the extremely broad topic. Rather, I hope that readers will digest this thoroughly and, on whichever side of the aisle you may sit, feel the irrepressible urge to vote.

I recently had the chance to speak with John W. Dean, former White House counsel for President Richard Nixon, who testified before Congress during the Watergate scandal and pleaded guilty to obstruction of justice. 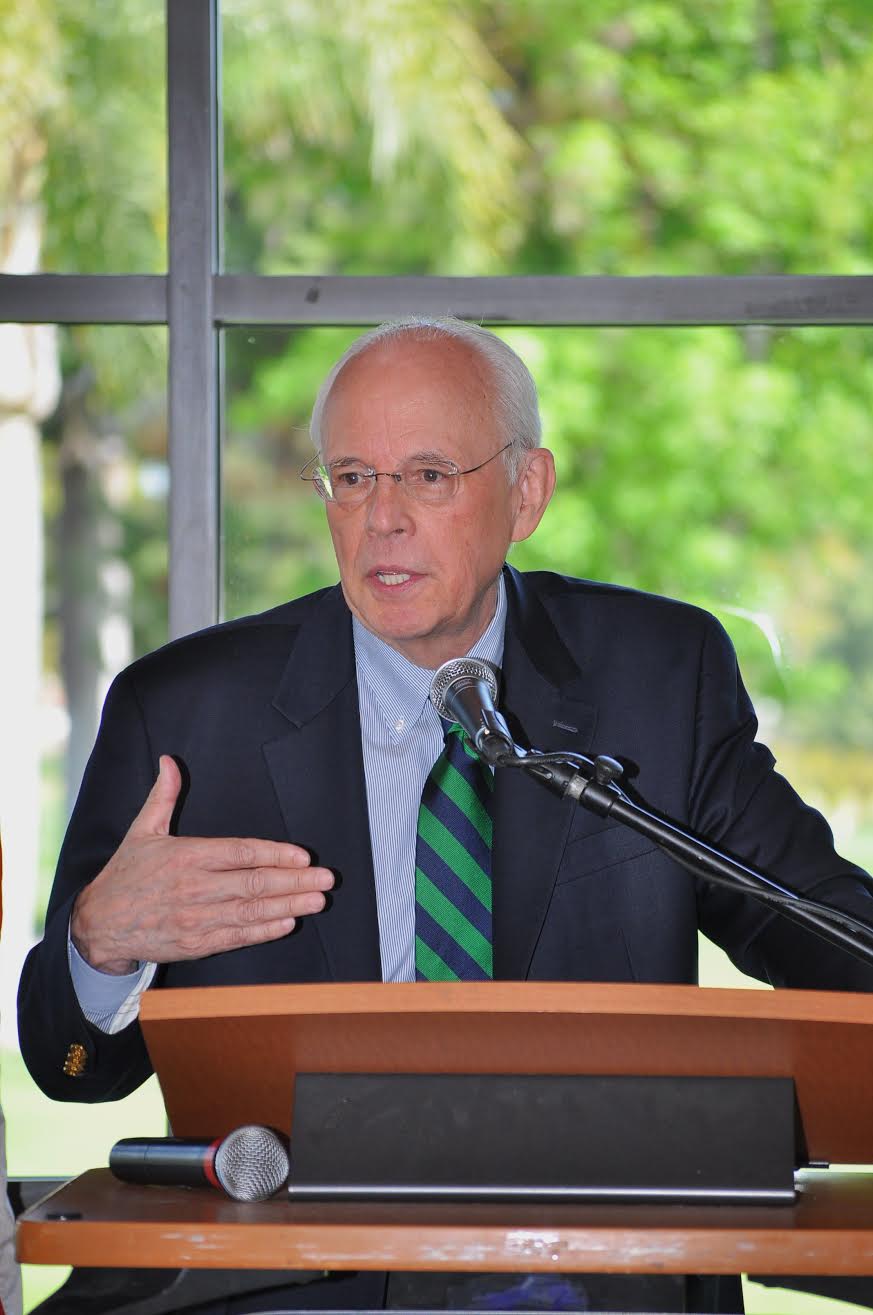 In January 2020, The Hill reported that Dean's lengthy statement was a devastating indictment of President Nixon. At the time, Senator Howard Baker wanted to prove Dean wrong and asked, "My primary thesis is still, what did the president know, and when did he know it?"

Now, with the presidential election only two weeks away, this same question, with logical corollaries, has been repeatedly posed to Trump about his last negative COVID-19 test. What did he know? When did he know it? Did he knowingly expose big money donors to the virus without warning them of the potential health risks? To date, there's been no response.

Other unanswered questions on a broader scale are, why the CDC's request for contact tracing was denied, why medical experts and public health guidance are being ignored, why the virus is spiking, and how masks and social distancing have become a political positioning statement rather than the basic health safeguards that they are?

Beyond COVID concerns, there's widespread social unrest, a sharp divide between whites and people of color and the panoply of frequently discussed issues that have characterized this presidency: healthcare, fake news, conspiracy theories, the economy, climate change and the future of democracy.

In Authoritarian Nightmare: Trump and His Followers, Dean and Bob Altemeyer analyze the social science behind authoritarianism to explain the President's rise to power, what drives his actions and why his base continues to be faithful to him despite actions which, in another time may have been considered egregious offenses for someone holding the esteemed office.

I asked Dean if he thought his book would change people's minds. "People are locked in. By and large, we're not going to change their minds, but we want to inform people and urge them to get out and vote," he said.

Like clinical psychologists and psychiatrists, the authors analyze Trump's moral upbringing, his schooling, personality, his business dealings and his uniquely loyal supporters.

Dean, of course, has first-hand experience about the inner workings of the White House, specifically during the Nixon presidency, the Watergate scandal and decades in politics which he covers in his books: Blind Ambition: The White House Years, Lost Honor: The Rest of the Story, Worse Than Watergate: The Secret Presidency of George W. Bush and Conservatives Without Conscience.

Together, the authors' combined expertise attempts to show us how to make sense of Trump's base. Their research centers around three different types of authoritarian personalities:

Social Dominators who are determined to gain power; Authoritarian Followers who are fearful and blindly follow leaders who they believe will protect them and Double Highs who are a combination of the most disturbing traits of dominators and followers.

A core test utilized in the book is Altemeyer's Right-Wing authoritarian scale created in the 1980s. To more closely represent registered voters for the 2020 election, Dean, Altemeyer and the Monmouth University Polling Institute worked together in late 2019 to include questions in a nationwide survey of 1,000 registered voters.

The goal was to identify respondents with authoritarian tendencies including extreme conservative values, radical progressiveness, prejudices, religious fundamentalism, evangelism and others.

The authors relied on social science findings and psychological diagnostic tools including the "Power Mad Scale" and the "Con Man Scale" as well as analysis from the Monmouth University Polling Institute. They uncover the attitudes and behaviors that characterize social dominators such as: opposition to authority, amoral tendencies, high prejudice, desire for personal power and behaviors that are manipulative, dishonest, intimidating and bullying.

Interestingly, the findings were assimilated in 2005 by Dean before he even knew of Trump. With the caveat that surveys can be biased or reveal overgeneralizations, Dean concluded that Trump's followers tend to be people who lack critical thinking skills, possess compartmentalized thinking, use double standards and are ethnocentric, dogmatic and militant in their views.

The first half of Trump's presidency was dominated by Special Counsel Robert Mueller's investigation of Russia's role in the 2016 election, which ended in 2019 when the Mueller Report was sent to General William Barr.

On April 26, 2019, Dean met with House Speaker Nancy Pelosi while he was well into analyzing Trump's behavior for the project. He told Pelosi, "Madam Speaker, Donald Trump is a public version of the private Richard Nixon. These men are authoritarian personalities. You can count on Trump engaging in worse behavior than that which Mueller reported, and that behavior may call out for impeachment, which will be appropriate."

At that time, Trump and former New York City Mayor Rudy Guiliani were allegedly involved in a scheme to extort the newly elected President of Ukraine. Trump was, of course, acquitted by the Senate, with the vote predictably following party lines with the notable exception of Senator Mitt Romney.

This is only one example of the many scandals that have occurred. With the election fast approaching, the authors describe several possible tactics that Trump will likely use and continue to use in the final weeks of his re-election campaign:

Fear and loathing Smearing Biden Creating Democratic disarray Targeting the undecideds Suppressing voters Undermining validity of mail-in voting Four more years of President Trump will see the destruction of the Constitution as the foundation of our country. He and his authoritarian supporters will have undercut and overpowered the protections against absolute rule that George Washington, Benjamin Franklin, Thomas Jefferson, James Madison, Alexander Hamilton and the other founders of the United States fought for.

It was the overriding goal to keep the country from ever having a king. Yet, a re-elected Donald Trump in 2021 would feel as powerful as James I, who believed he was appointed by God, or Louis XIV, who simply said, 'I am the State.'

The authors leave us with an urgent plea:

This November 2020 is the biggest election of our lives. The Constitution, the rule of law and American democracy. America has not stood so clearly at a fork since the 1860s. The route laid out by our founders is clearly marked. The other road has dangerous signs of leading us in that direction.

Wendy Glavin is the founder and CEO of Wendy Glavin Agency, a strategic marketing, public relations and social media consultancy. Find out more at www.wendyglavin.com.