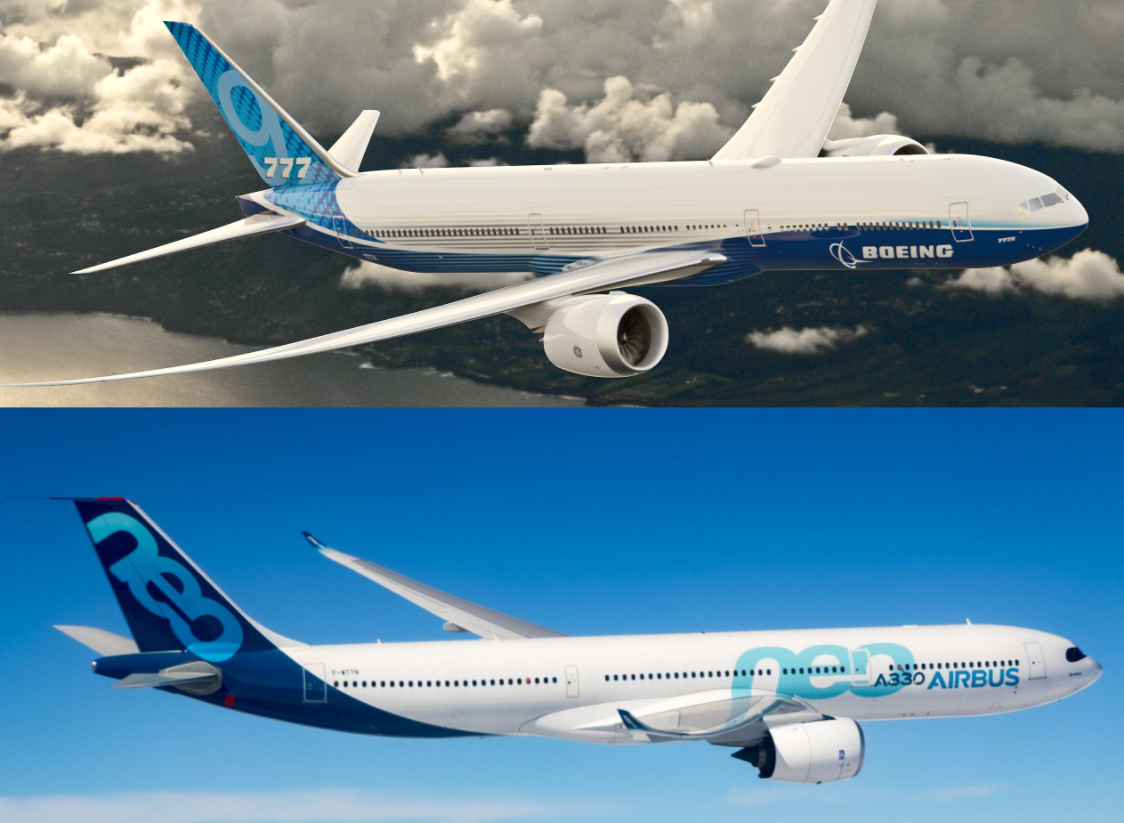 The European Union and US both said they looking to resolve a conflict over aircraft manufacturing that has lasted nearly two decades, according to reports.

The US Trade Representative’s office plans to refrain from revising existing tariffs on European goods right now, changes that would have been possible during periodic reviews, and wants to settle a 17-year-long battle over government subsidies provided The Boeing Company (NYSE: BA) and Europe’s Airbus SE (OTC US: EADSY), Reuters reported.

In response, an EU spokesperson told the media outlet that Europe is “ready to engage with the new U.S. administration” and wants to “find solutions to our ongoing trade disputes, including on Airbus/Boeing.”

Since 2004, the US and EU have clashed over alleged unfair trade practices, with each claiming the other provided support to private companies, such as Boeing and Airbus, which is a violation of international trade agreements.

The World Trade Organization has ruled favorably for the US and EU at different points, issuing orders for each to offset its rival’s benefit by levying tariffs on a total of $11.5 billion in goods. Both have since moved to roll back the tax subsidies at the center of the dispute, according to CNBC.

President Joe Biden has said he wants to restore good ties with traditional US allies, including countries in the EU, after they were strained by the Trump administration’s “America First” approach to trade and foreign policy.

French President Emmanuel Macron and envoys from the UK and EU have been pushing Biden for resolution on the issue.

If it is not resolved, EU Ambassador Stavros Lambrinidis has said China – which provides 100% subsidies to its aircraft manufacturers – could soon flood the global market in that sector, Foreign Policy reported.

Talks are on hold until Biden’s nominee for top trade negotiator, Katherine Tai, is confirmed in her job by the US Senate. Reuters reported the process “could take several more weeks” and noted that a confirmation hearing has not been scheduled yet.