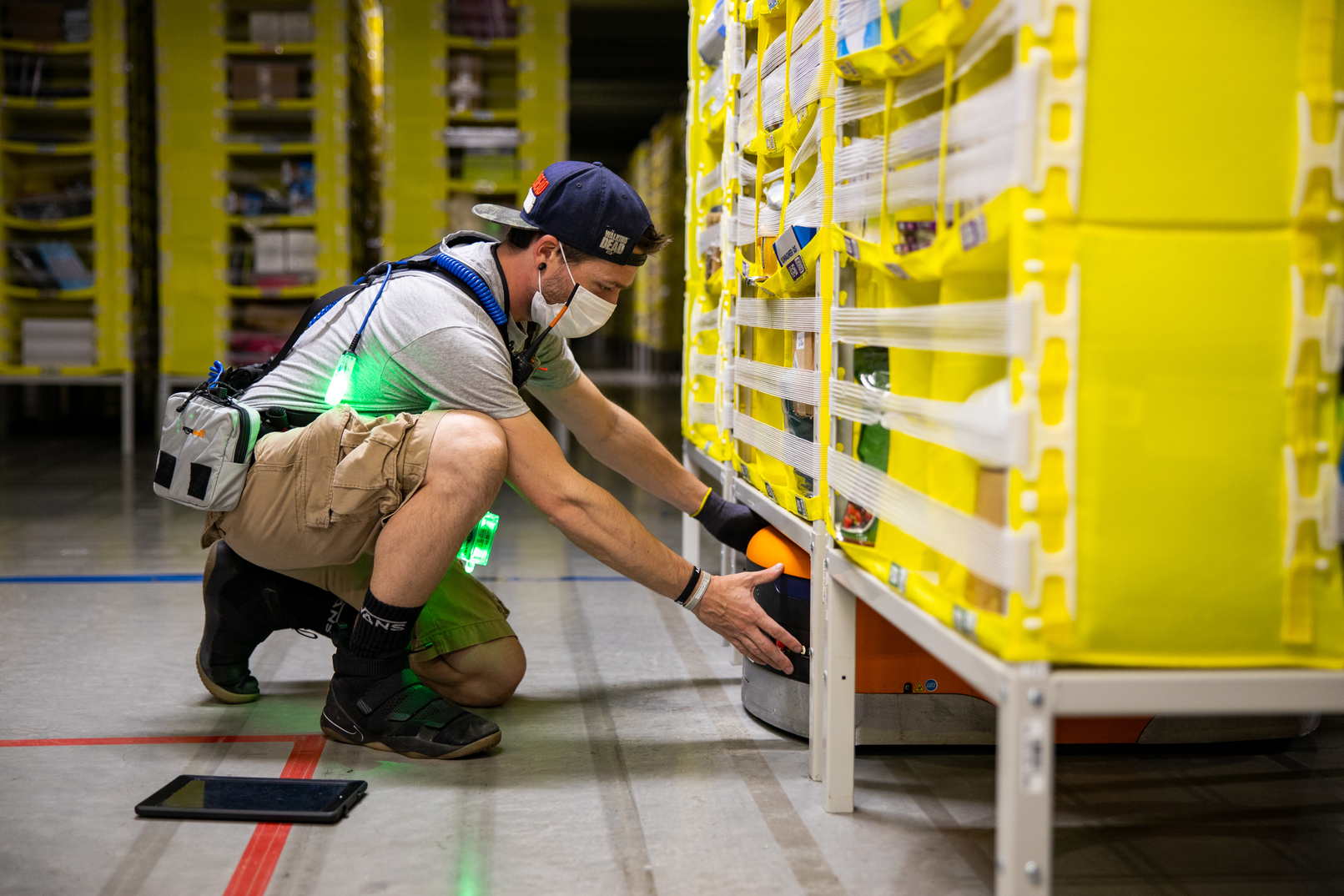 By Mike Spector and Jeffrey Dastin

(Reuters) - The votes on whether to form a union at Amazon.com Inc’s sprawling Alabama fulfillment center are set to be reviewed starting on Tuesday, with momentum for future labor organizing at America’s second-largest private employer hanging in the balance.

An agent from the U.S. National Labor Relations Board will sift through ballots sent to more than 5,800 workers at Amazon’s Bessemer, Alabama-based warehouse as part of a prolonged process expected to last days and spark legal challenges.

Tallying votes might not begin until later this week or next, after both Amazon and the union check the eligibility of ballots cast, said a person familiar with the process. Subsequent procedures and objections could further forestall a certified result, the person said.

Amazon has aggressively discouraged attempts by the Retail, Wholesale and Department Store Union (RWDSU) to become the first ever to organize one of the online retail giant’s facilities in the United States.

A union victory would leave Amazon, second only to Walmart Inc with more than 800,000 employees nationwide, vulnerable to additional organizing efforts and represent a watershed moment for the U.S. labor movement, said Wilma Liebman, a former NLRB chair during the Obama administration.

“If the union manages to do this, this is really groundbreaking,” Liebman said, noting the difficulty of forming unions in southern states, which have laws that discourage workplace organizing. “Amazon is right to be worried.”

In a statement, Amazon said, “Our employees know the truth—starting wages of $15 or more, health care from day one, and a safe and inclusive workplace. We encouraged all of our employees to vote and hope they did so.”

RWDSU President Stuart Appelbaum said: “This campaign has already been a victory in many ways. Even though we don’t know how the vote will turn out, we believe we have opened the door to more organizing around the country.”

The union drive has drawn significant attention from elected officials in Washington. U.S. President Joe Biden at the end of February defended workers’ rights to form unions free from intimidation and pointed to voting in Alabama while not specifically mentioning Amazon.

A congressional delegation visited Bessemer earlier in March and Senator Bernie Sanders, a Vermont Democrat, descended on the area Friday to hold a rally with workers and support the organizing push.

Amazon has mounted its own campaign, sending text messages urging current and also former workers to vote against forming a union and telling them that they might sacrifice certain benefits if the push succeeds, a notion the union has disputed.

A vote-count battle between Amazon and the union may ensue over the validity of former employees’ ballots, Reuters previously reported.

Dave Clark, chief executive of Amazon’s consumer division, last week railed against Sanders on Twitter ahead of the visit, questioning the senator’s progressive bona fides while juxtaposing the e-commerce company’s $15 starting wage with a figure of $11.75 in Vermont.

Sanders, responding on Twitter, questioned why so much money has been spent to discourage union organizing for better pay, conditions and benefits.