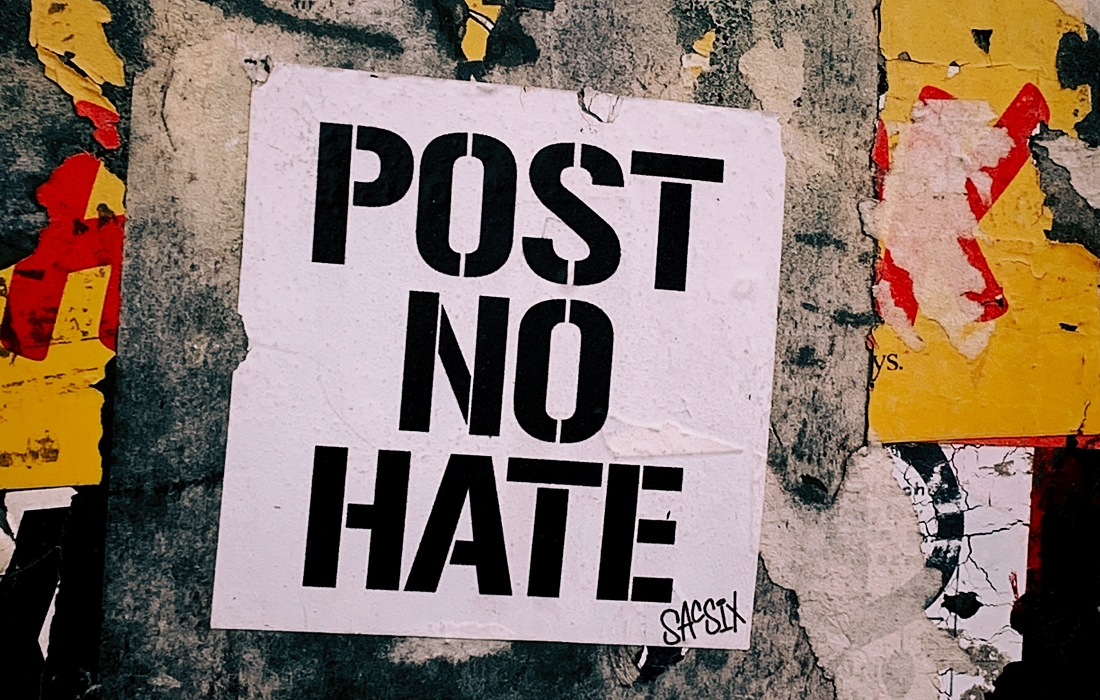 Social media platforms took steps during the second half of 2020 towards addressing misinformation related to the U.S. presidential election and COVID-19, but a new study says more must be done.

YouTube did make improvements, however, when it came to Mediabrands’ standards for promoting respect on its platform. Reddit, Snapchat, TikTok and Twitch also improved in the category, according to the study.

Since Mediabrands’ first media responsibility assessment in August 2020, TikTok made the most noteworthy advances of the nine platforms during the latter part of the year, demonstrating “an ability to take a forward-looking approach,” particularly on principles of diversity and inclusion, the study said.

The short-form video app also took steps like partnering with other companies to protect advertisers from appearing next to inappropriate content and providing users more control over the videos they see.

Mediabrands noted, “there’s more work to do,” which is something all nine platforms said they recognized and are committed to doing.

“While the scrutiny these platforms face may sometimes seem insurmountable, events throughout the past year have proven that holding partners accountable in the stratum of media responsibility can yield positive results. Consumers, advertisers and regulators alike have advocated for more leverage and transparency in their transactions with many large social platforms,” the study said. “Many stakeholders are still seeking additional leverage and transparency to align marketing efforts with media principles.”

Elijah Harris, global head of social at Mediabrands’ agency Reprise, said they believe the report is a “helpful tool” for platforms and not just “another ranking.”