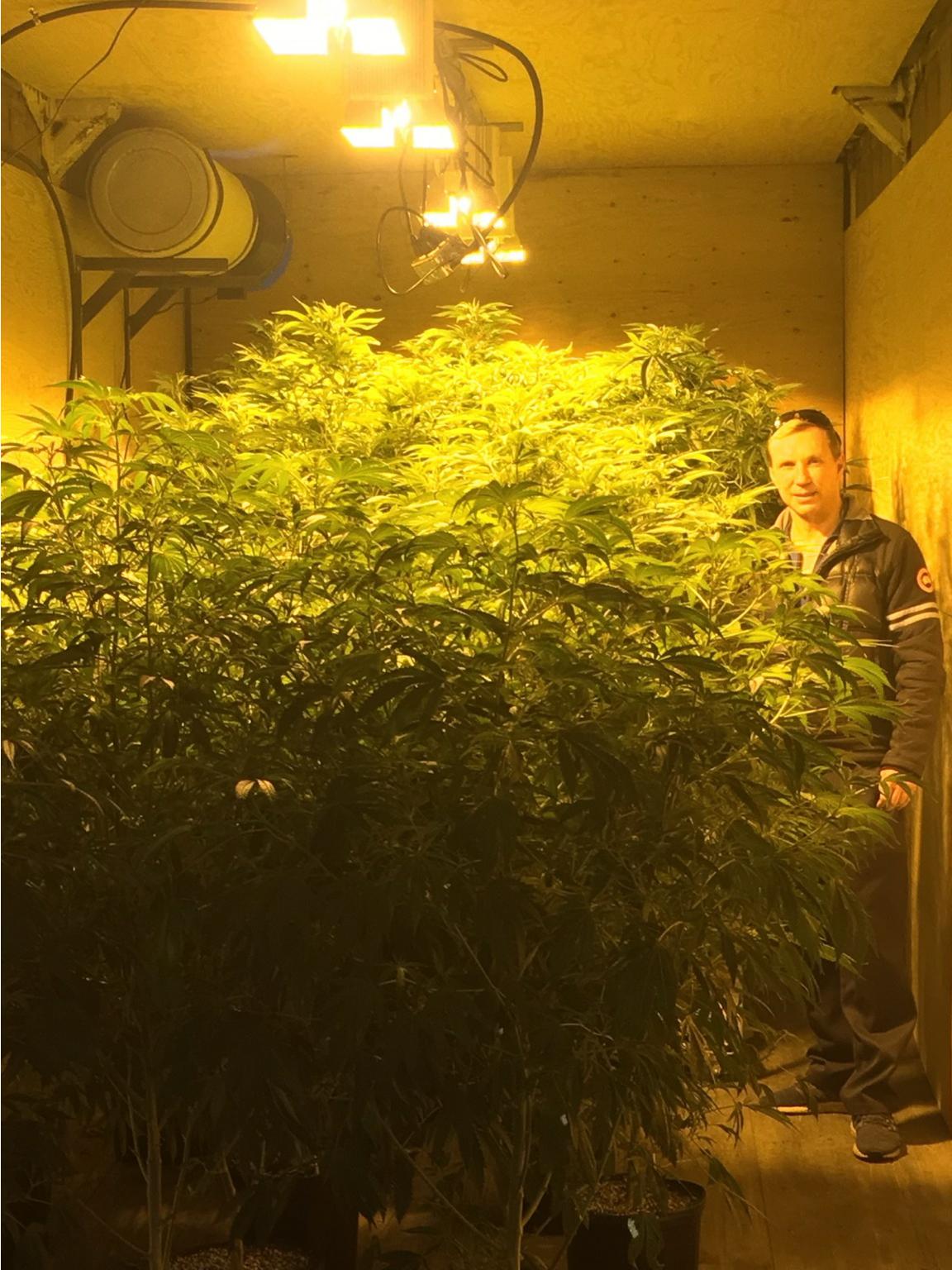 ZAAG is currently involved, through its subsidiary, Econic Crop Solutions, Inc. in services for the rapidly developing Medical Marijuana industry in Canada. ZAAG has acquired a controlling interest of 60% in Econic Crop Solutions which builds and supplies indoor farming modules to grow and extract cannabis products for domestic and export markets. These systems include the portable structures that house the production grow pods, the grow pod equipment itself, and finally the product extraction facilities. ZAAG also supplies and operates the on-site dispensaries which package and sell the end products through on-site sales as well as to export customers. 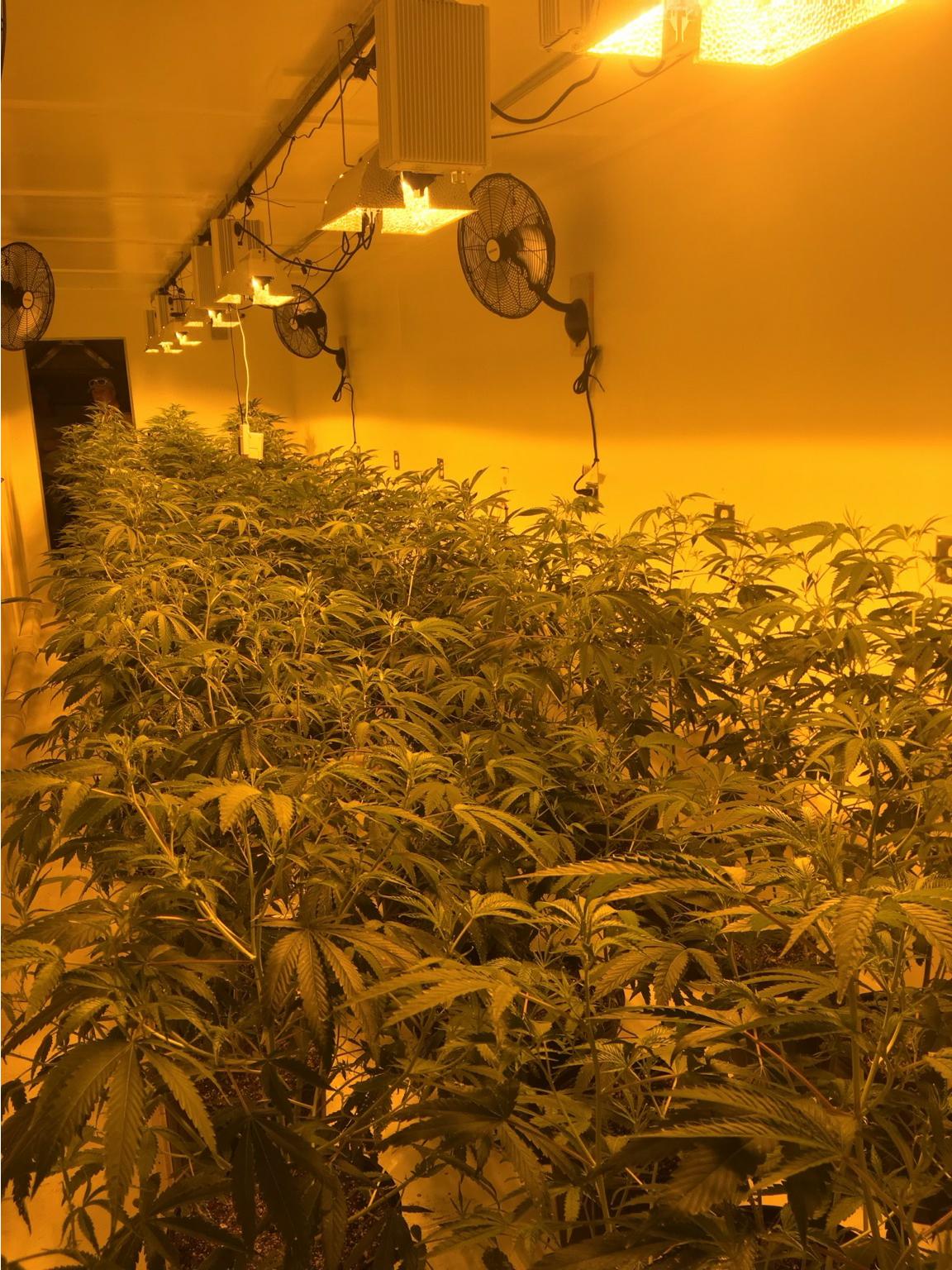 Under ZAAG management, Econic operates a 15,000 square foot manufacturing facility in Red Deer, Alberta which serves as the company’s manufacturing, assembly, and distribution center for the equipment and resources that it supplies for the above ventures. This facility also provides retail purchase and shipping services for grow equipment, lighting systems for the wider indoor farming community, seed hybrid sales, nutrient systems as well as agronomic consulting services.

Econic has joint venture agreements in place to provide these services to three First Nations communities in western Canada and similar business discussions are actively underway for several more with many to follow soon.

On January 14th ZAAG announced the successful completion of its second pilot business venture under the Econic Corp Solutions division, located at the Louis Bull Cree Nation in central Alberta, Canada. The Louis Bull Cree Nation administers a land area of 20 square miles with a population of approximately 2400 people. It is the only First Nations government in Canada that occupies an official position at the United Nations.

ZAAG subsidiary Econic supplies and operates indoor farming modules to grow and extract Cannabis products for domestic and export markets. The Louis Bull venture is the second $100,000 capital project totally funded by Econic with harvest of the first crop expected at the end of February, 2021. Based on field observations by the growers, the revenues from this first crop from a single grow pod are expected to match the capital investment of $100,000. 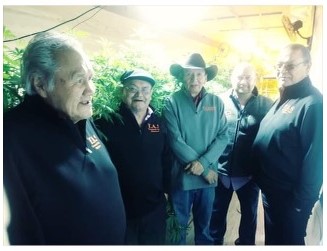 As a result, all parties to the business venture are now making plans to secure and install a total of 100 such grow pods at this location along with a stand-alone extraction plant.

On January 7th ZAAG announced the successful completion of its first pilot business venture with the Nosim’s Group of the Samson Cree Nation in Central Alberta, Canada. Samson Cree Nation administers a land area of 50 square miles with a population of approximately 3500 residents.

The first harvest at this installation is planned for the end of January with expected revenue of $100,000 from the crop. Because of the success achieved, final discussions are underway to quadruple the number of grow pods at Samson in the short term with expectation for future expansion to 100 grow pods.

DISCLAIMER: CorporateAds.com (CA) is a third-party publisher and news dissemination service provider. CA is NOT affiliated in any manner with any company mentioned herein. CA is news dissemination solutions provider and are NOT a registered broker/dealer/analyst/adviser, holds no investment licenses and may NOT sell, offer to sell or offer to buy any security. CA’s market updates, news alerts and corporate profiles are NOT a solicitation or recommendation to buy, sell or hold securities. The material in this release is intended to be strictly informational and is NEVER to be construed or interpreted as research material. All readers are strongly urged to perform research and due diligence on their own and consult a licensed financial professional before considering any level of investing in stocks. All material included herein is republished content and details which were previously disseminated by the companies mentioned in this release or opinion of the writer. CA is not liable for any investment decisions by its readers or subscribers. Investors are cautioned that they may lose all or a portion of their investment when investing in stocks. CA has been compensated $400 by the company for dissemination of this Article.