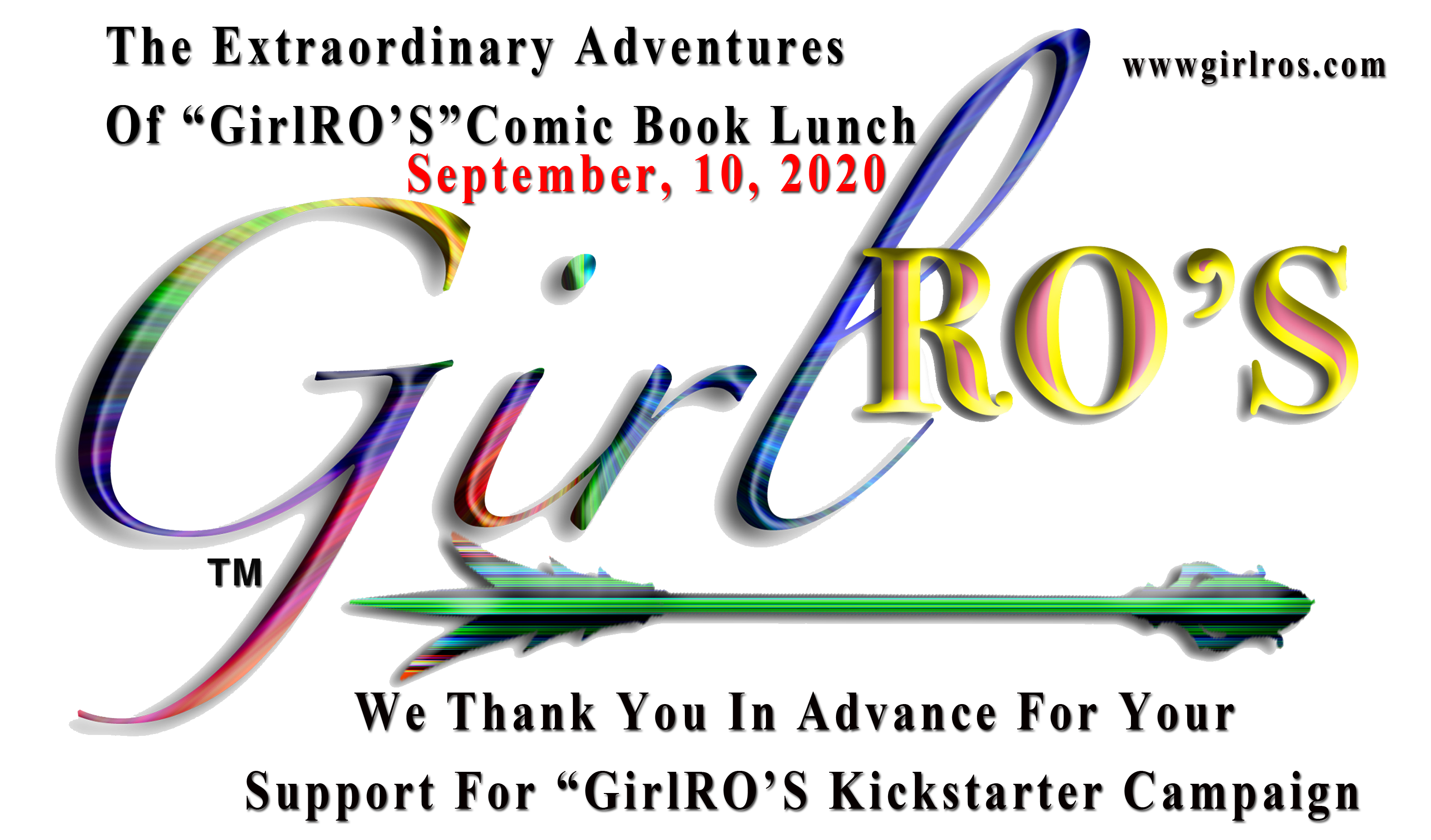 The Kickstarter campaign originally scheduled for launched on April 1, 2020, then came the surge in COVID-19 infections and the start of the epidemic. We were optimistic that infections would taper off late July and prepared to launched, June 15, 2020; but Memorial Day/Mothers Day weekend led to a massive infection and deaths around the US and World, so the logical decision was made to postpone the launch again seem the best approach.

It is taking a while for the masses to realize the seriousness of CV19, and follow the protocols outlined by health officials to decrease the spike in cases, and at the time of this post, 09/10/2020, that has not happen.

We have use the time to complete the 24 page 4 color comic book and ready for print, distribution, marketing, and resources to support the “Intervention Prevention” mission of GirlRO’S G FORCE Fan Club Support Team and why the pledges from Kickstarter’s donors is very important to help us meet those goals. Launch date, September 15, 2020, https://www.kickstarter.com/profile/girlros

We may be bias but the story written over a year prior to the COVID 19 Pandemic is about the same subject, virus cures, really good and the original graphics just adds to the readers visual imagination, Issue number 1:”The Origin”, “The Extraordinary Adventures Of “GirlRO’S” in our opinion the “Next”. 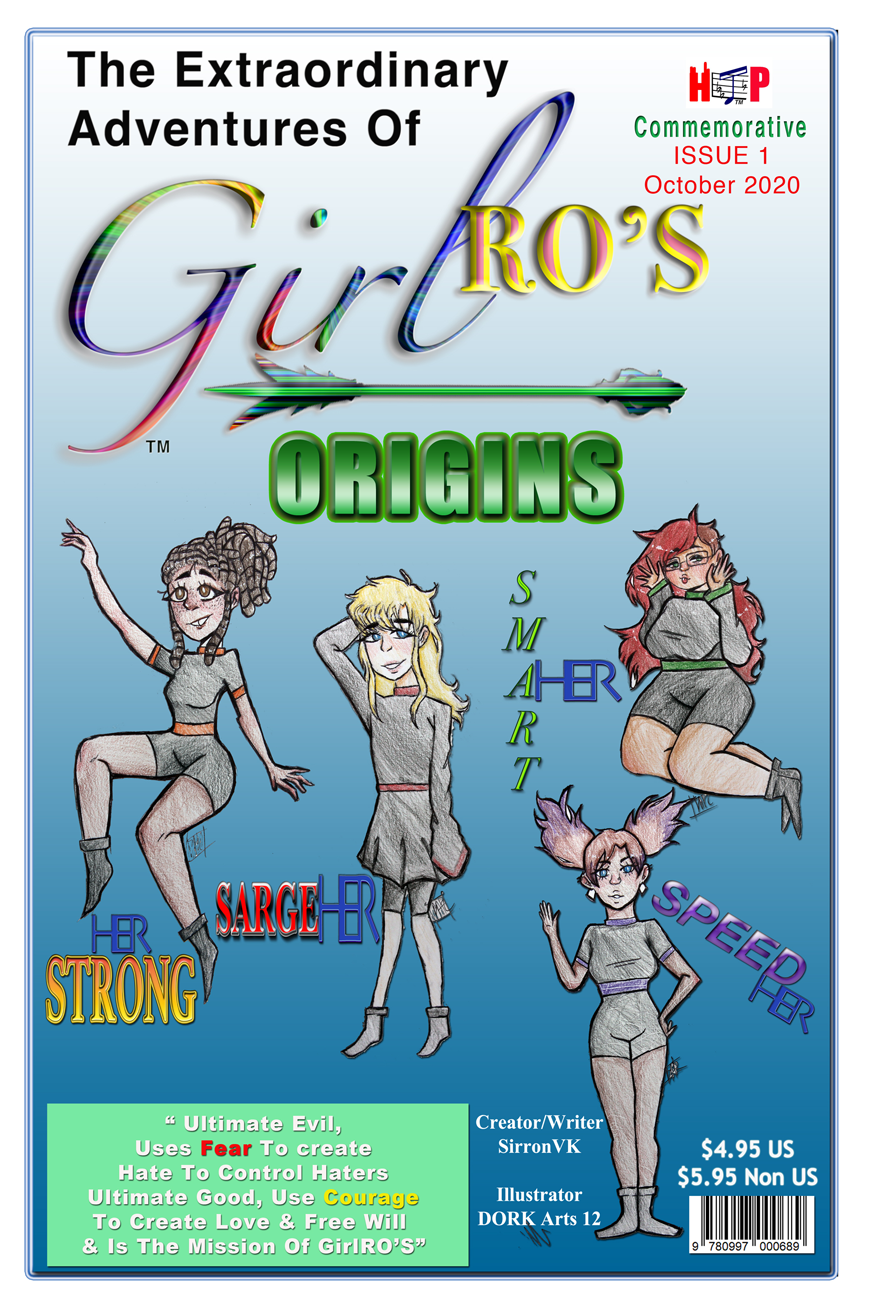 “GirlRO’S” is a one of a kind, standalone original comic in the same vein as “Hero’s”, but with a brand-new spin that includes two intertwining stories. “GirlRO’S” were bred to possess enhanced traits and abilities, one of which allows them to produce stronger than normal antibodies that might prevent future epidemics. GirlRO’S” originated as a book & Comic Book Series, set in the backdrop of America’s most diverse city, Houston, Texas in 2025, with missions around the world.

The missions that GirlRO’S undertake, expands in each new issue of the comic, with a variety of challenging, yet ongoing possibilities for helping others. “The next big idea in health prevention” says Feature Editor, Waiting Room, USA Magazine.

The birth of “GirlRO’S” originated in march of 2000, after The National Human Genome Research Institute awarded a $250 million-dollar research grant to Lucile Adams-Campbell Epigenetics Genome Institute, for a (DNA) subject paring research study that may lead to enhanced antibodies in their test subject’s offspring.

We would like to thank you in advance for supporting our Kickstarter campaign Launching September 15, 2020.