Amazing Biotech Stock: CURE Pharmaceutical (OTCQB: CURR) is a Developer of Patented Drug Delivery Tech to Enhance the Effectiveness for a Range of Important Medications. 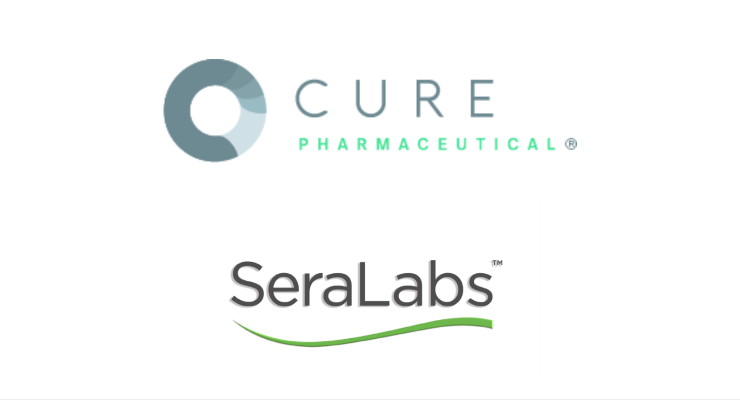 CURR is the pioneering developer of CUREform

, an emulsion technology that can be incorporated into different dosage forms (film, tincture, beverages, etc.), among others. The CURR proprietary clinical pipeline includes CUREfilm®Blue (sildenafil to treat erectile dysfunction), and CUREfilm®Canna (THC and CBD). 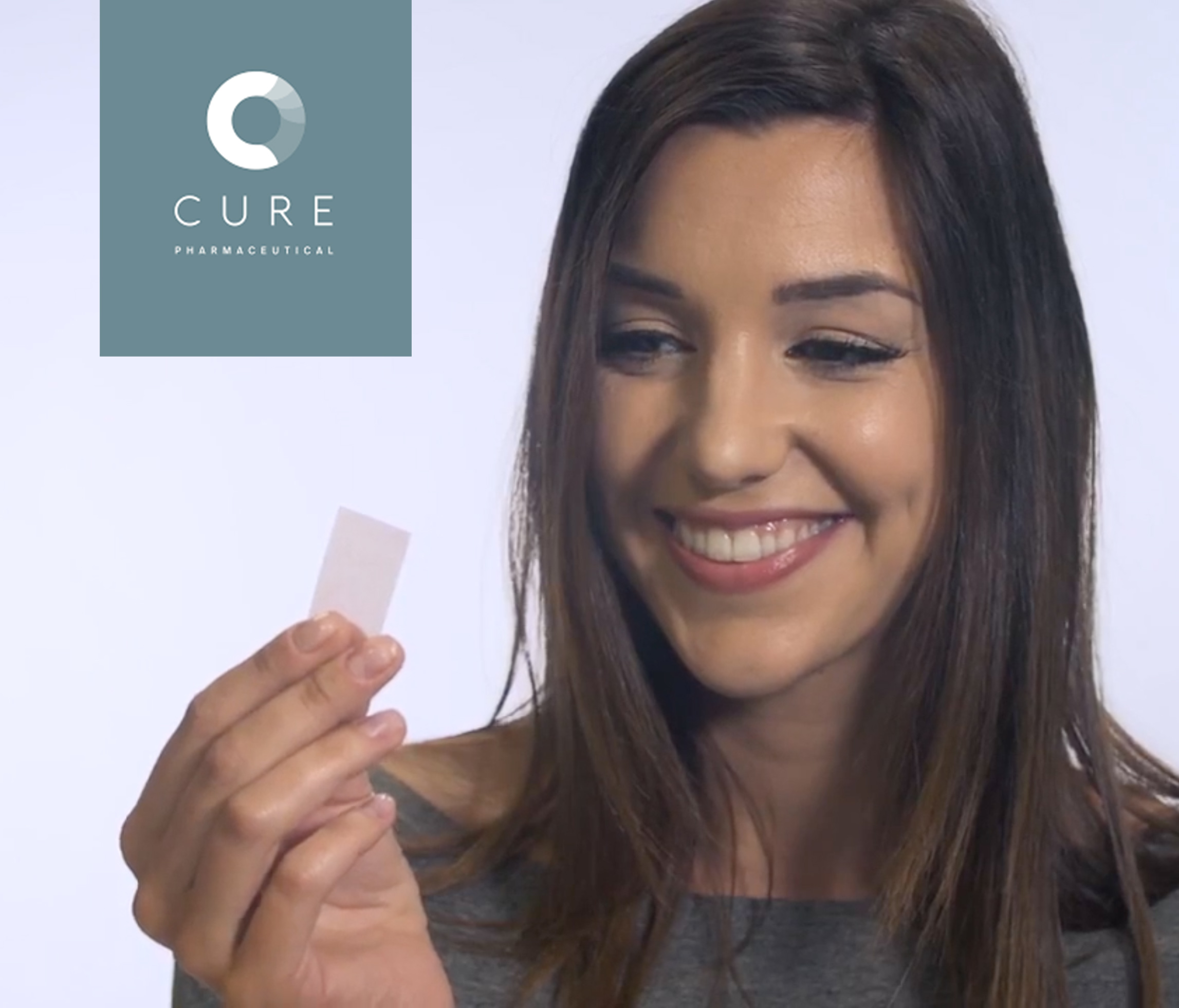 As a vertically integrated company, CURR operates a 25,000 square foot, FDA-registered, NSF® and cGMP-certified manufacturing facility enabling it to partner with pharmaceutical and wellness companies worldwide for private and white-labeled production. CURR currently has partnerships in the U.S., China, Mexico, Canada, Israel, and other markets in Europe.

On November 2nd CURR announced it had received the first tranche of $4 million in a committed financing of $10 million, after original issue discounts, through the issuance of convertible notes. Axiom Capital Management, Inc. acted as the sole placement agent in the transaction. CURR may repay the obligations of the notes in cash only, or the notes may be converted upon election of the investor at a fixed price of $1.32 per share subject to certain adjustments.

This financing will enable CURR to achieve a number of key company goals and sets the stage for making 2021 a breakout year for the company. CURR has already set in motion the steps needed for progress in two key areas: driving strong sales growth of newly acquired Sera Labs, and advancing its clinical pharmaceutical pipeline, particularly the lead clinical development program for the CURR high value ED treatment, CUREfilm Blue 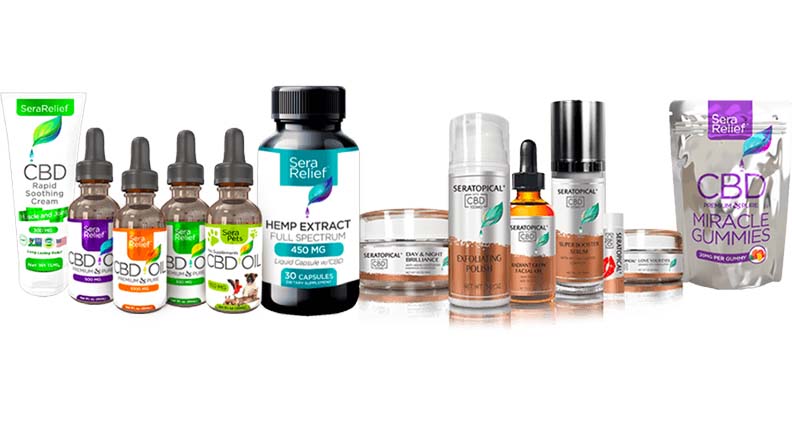 ,” which offers a fast-acting, drug-free solution to America’s sleep problem.

CURR has developed a broad platform of formulations that offer targeted dosing including patented and advanced oral thin film strip technology, which Sera Labs has branded RAD3 — for Rapid Activation Delivery and which it is using to deliver novel vitamins and supplements. CURR Nutri-Strips are administered and activate directly on the tongue, allowing for rapid delivery. This means there is no need for water, chewing or struggling to swallow pills. The strips are formulated by utilizing proprietary organic polymers that trap the active ingredients in a liquid matrix which is then cured into the Nutri-Strips.

Millions of American’s have trouble sleeping; according to BCC research, with $52 billion being spent annually on sleep products with Sleep A.S.A.P. as the drug free alternative to sleeping pills. CURR scientists developed this proprietary formulation for sleep by blending five of the most powerful sleep ingredients into one dose to help you get to sleep and stay asleep. 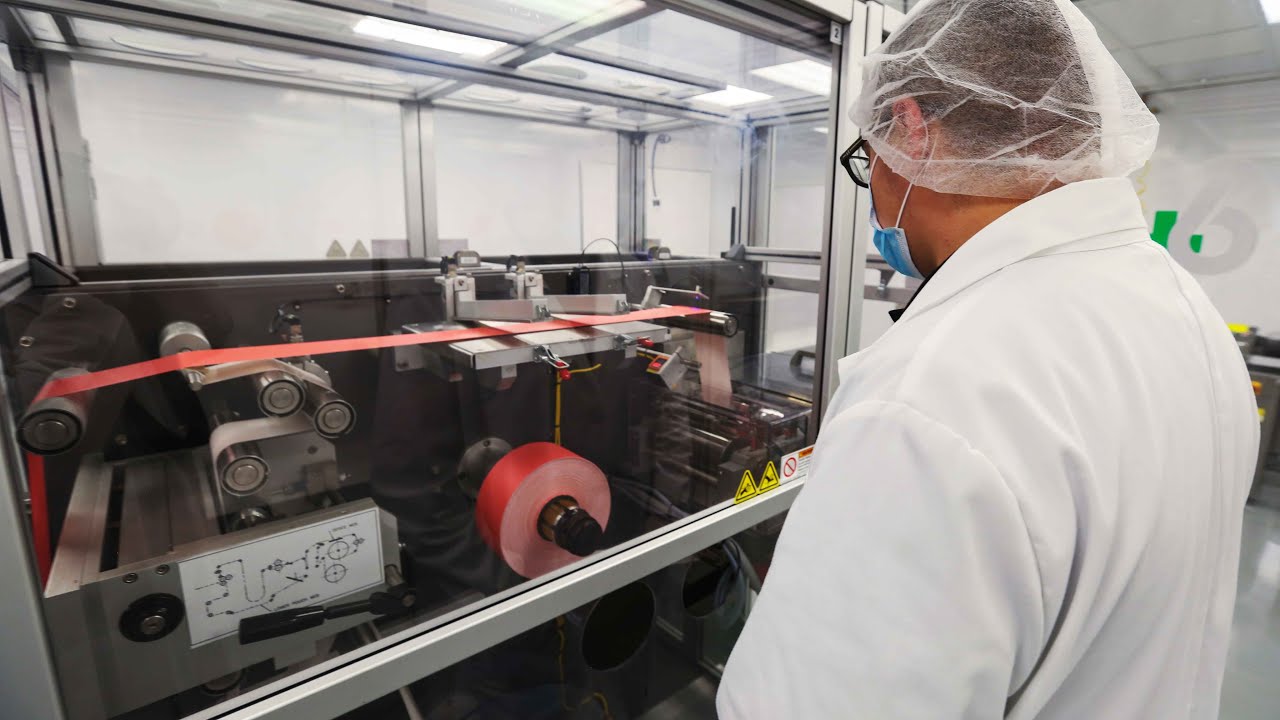 to supercharge the immune system (with a once-a-week 40,000IU dose of Vitamin D3), EnergY

to enhance performance and mental focus, and RecoverB

for electrolyte and muscle recovery. Additionally, three exciting new line extensions are set to launch in the first quarter of 2021. The brand has already begun an aggressive Q4 digital, print and Sirius radio campaign and will have a national TV broadcast campaign starting Q1 2021 to create the world’s most impactful oral thin strip nutraceutical brand.

The company’s recent acquisition by of Sera Labs was fueled largely to help commercialize Nutri-Strip. CURR management expects to see a steep sales trajectory as of a result of its extensive marketing, brand penetration and education campaigns. Now, more than ever consumers are hyper focused on their health and pocketbook and Nutri-Strips solves this problem by offering maximum potency of essential vitamins and supplements while not breaking the bank. 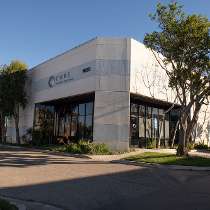 The CURR Nutri-Strip line is non-addictive, has no side effects and is created by top formulation scientists. Each strip is hermetically sealed in airtight, grab-and-go packaging to eliminate chemical and structural breakdown and provide superior potency. Most recently, Nutri-Strip was touted at a prominent virtual industry trade show for buyers in retail as the most innovative line in the supplement category seen in years. 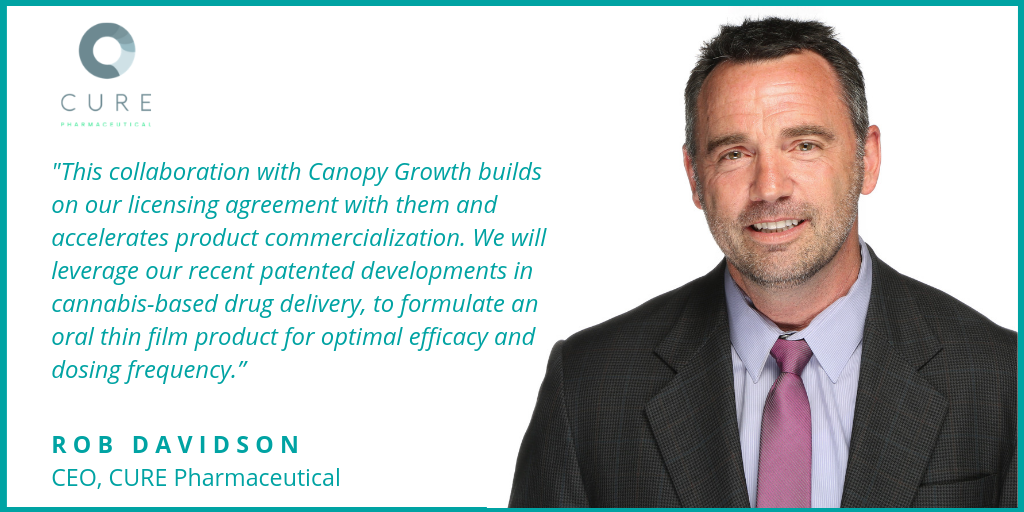