TRACON Pharmaceuticals, Inc. (NASDAQ: TCON) develops targeted therapies for cancer utilizing a capital efficient, CRO independent, product development platform. The TCON clinical-stage pipeline includes: Envafolimab, a PD-L1 single-domain antibody given by rapid subcutaneous injection that is being studied in the pivotal ENVASARC trial for sarcoma; TRC102, a Phase 2 small molecule drug candidate for the treatment of lung cancer; and TJ004309, a CD73 antibody in Phase 1 development for the treatment of advanced solid tumors. TCON is actively seeking additional corporate partnerships whereby it leads U.S. regulatory and clinical development and shares in the cost and risk of clinical development and leads U.S. commercialization. In these partnerships TCON believes it can serve as a solution for companies without clinical and commercial capabilities in the U.S.

– In June, TCON received orphan drug designation for envafolimab in soft tissue sarcoma based on clinical data demonstrating confirmed objective partial responses by RECIST with duration of response in excess of six months, in two of five patients with refractory metastatic alveolar soft part sarcoma (ASPS) who received single agent envafolimab in Phase 1 clinical trials conducted by our partners, 3D Medicines and Alphamab Oncology.
– On August 6, the Independent Data Monitoring Committee (IDMC) recommended the ENVASARC trial proceed as planned following the review of more than three months of safety data from more than 20 patients enrolled in the trial as of May.
– In June, TCON presented the study design of the pivotal Phase 2 ENVASARC trial of single agent envafolimab and envafolimab given with Yervoy (R) (ipilimumab) at the 2021 ASCO virtual annual meeting.

– In July, TCON announced an underwritten public offering for gross proceeds of approximately $15.0 million. TCON estimates that the proceeds will extend its cash runway into 2023, past expected final top-line data for ENVASARC.
– In the second quarter TCON enhanced its senior management team with multiple new hires, including a Head of Regulatory and Head of Biometrics, both of whom have BLA filing experience.
– In July, the book Unnecessary Expense: An Antidote to the Billion Dollar Drug Problem, authored by TCON senior management to be published by ForbesBooks became available for preorder on Amazon. Publication is expected in September. 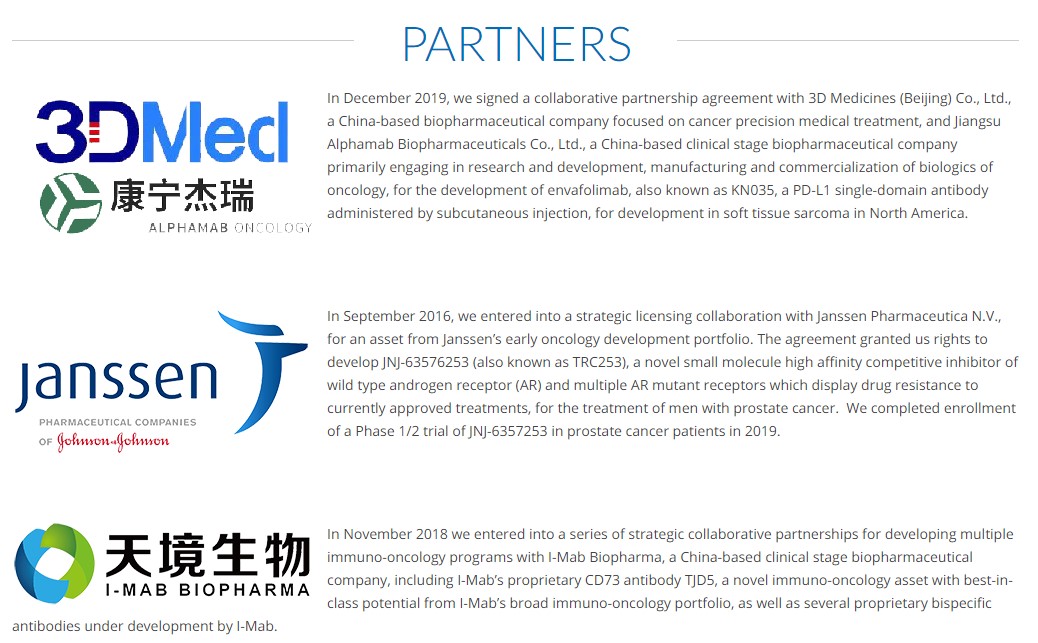 TCON management also held a conference call which is available online from the Investor/Events and Presentations page of the Company’s website at www.traconpharma.com .

After the live webcast, a replay will remain available on TCON website for 60 days.

Envafolimab (KN035), a novel, single-domain antibody against PD-L1, is the first subcutaneously injected PD-(L)1 inhibitor to be studied in pivotal trials. Envafolimab is currently being studied in the ENVASARC Phase 2 pivotal trial in the U.S. sponsored by TCON, has been studied in a completed Phase 2 pivotal trial as a single agent in MSI-H/dMMR advanced solid tumor patients in China and is being studied in an ongoing Phase 3 pivotal trial in combination with gemcitabine and oxaliplatin in advanced biliary tract cancer patients in China, with both Chinese trials sponsored by 3D Medicines. TCON partners Alphamab Oncology and 3D Medicines submitted an NDA to the NMPA in China for envafolimab in MSI-H/dMMR cancer that was accepted for review in December 2020 and granted priority review in January 2021. In the Phase 2 MSI-H/dMMR advanced solid tumor trial, the confirmed objective response rate (ORR) by blinded independent central review in MSI-H/dMMR colorectal cancer (CRC) patients treated with envafolimab who failed a fluoropyrimidine, oxaliplatin and irinotecan was 32%, which was similar to the 28% confirmed ORR reported in the Opdivo package insert in MSI-H/dMMR CRC patients who failed a fluoropyrimidine, oxaliplatin, and irinotecan and the 33% confirmed ORR reported for Keytruda in MSI-H/dMMR CRC patients who failed a fluoropyrimidine, oxaliplatin and irinotecan in cohort A of the KEYNOTE-164 clinical trial. 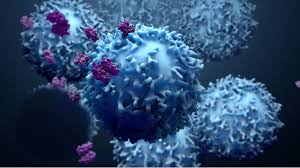 The ENVASARC pivotal trial is a multicenter, open label, randomized, non-comparative, parallel cohort study at approximately 25 top cancer centers in the United States that began dosing in December 2020. TCON expects the trial to enroll 160 patients with UPS or MFS who have progressed following one or two lines of prior treatment and have not received an immune checkpoint inhibitor, with 80 patients enrolled into cohort A of treatment with single agent envafolimab and 80 patients enrolled into cohort B of treatment with envafolimab and Yervoy. The primary endpoint is ORR by blinded independent central review with duration of response a key secondary endpoint.

TRC102 (methoxyamine) is a novel, small molecule inhibitor of the DNA base excision repair pathway, which is a pathway that causes resistance to alkylating and antimetabolite chemotherapeutics. TRC102 is currently being studied in multiple Phase 1 and Phase 2 clinical trials sponsored by the National Cancer Institute through a Cooperative Research and Development Agreement (CRADA) and has orphan drug designation from the U.S. FDA in malignant glioma, including glioblastoma.

TJ004309 is a novel, humanized antibody against CD73, an ecto-enzyme expressed on stromal cells and tumors that converts extracellular adenosine monophosphate (AMP) to adenosine, which is highly immunosuppressive. TJ004309 is currently being studied in an ongoing Phase 1 trial to assess safety and preliminary efficacy as a single agent and when combined with the PD-L1 checkpoint inhibitor Tecentriq in patients with advanced solid tumors. 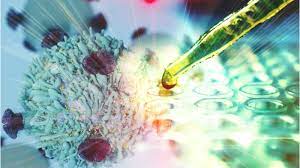