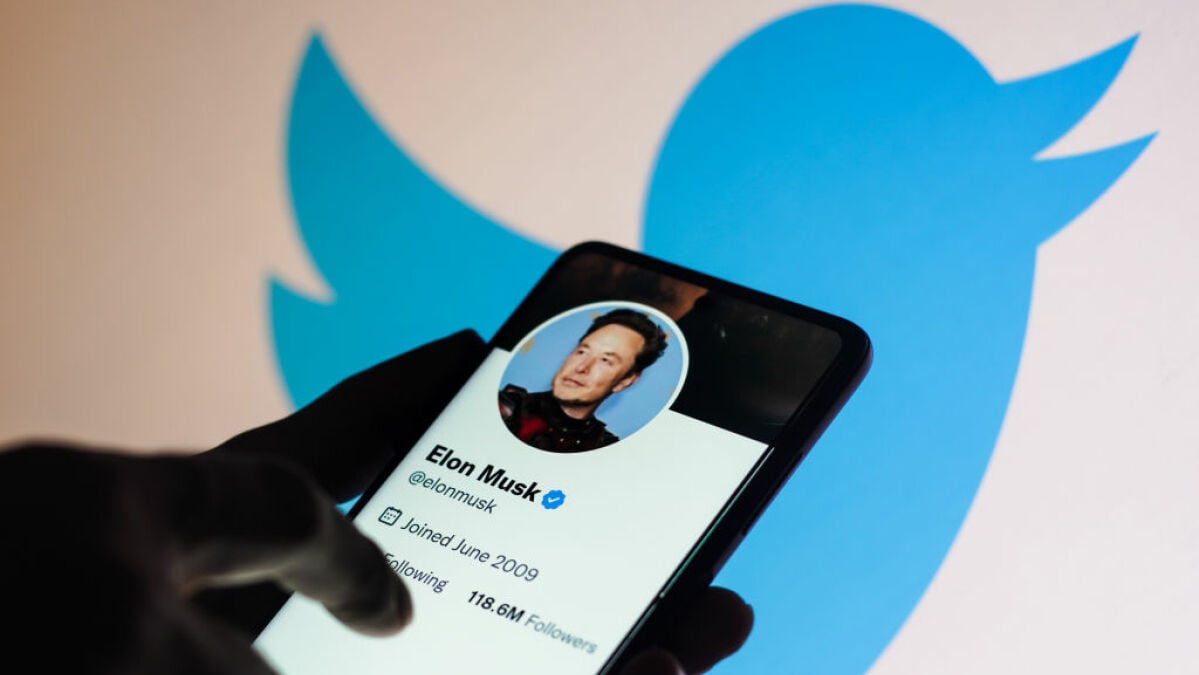 CEO Elon Musk has announced a blanket pardon for almost all suspended accounts next week, allowing countless banned users to return to the maligned platform.
In a tweet posted on Wednesday, Musk asked the general public, "Should Twitter offer a general amnesty to suspended accounts, provided that they have not broken the law or engaged in egregious spam?"
Previously, Twitter users could be banned for various transgressions such as abuse and harassment, posting gore or sexual violence, promoting self-harm, threatening violence, or harassing others due to their race or gender.
Accounts that spread mass shooters' manifestos or other such content created by violent offenders were also suspended.
Now all of that could come roaring back to Twitter in a few days, after 72.4 percent of the 3.1 million respondents to Musk's poll agreed to let currently suspended accounts return.
Vox Populi, Vox Dei."
The Latin phrase "Vox Populi, Vox Dei" translates to "the voice of the people [is] the voice of God," and appears to be becoming a watchword for Musk.
The billionaire also used the phrase when announcing his decision to reinstate fellow billionaire Donald Trump's Twitter account, which was also determined by a Twitter poll.
The full quote reads, "Nec audiendi qui solent dicere, Vox populi, vox Dei, quum tumultuositas vulgi semper insaniae proxima sit."
This also means it's possible that Twitter accounts that were suspended for impersonation will be allowed to return.
Impersonation recently became a significant issue for Twitter, after Musk made verification badges available for purchase without requiring any actual identity verification.
Twitter has since suspended issuing verification badges indefinitely.
Source