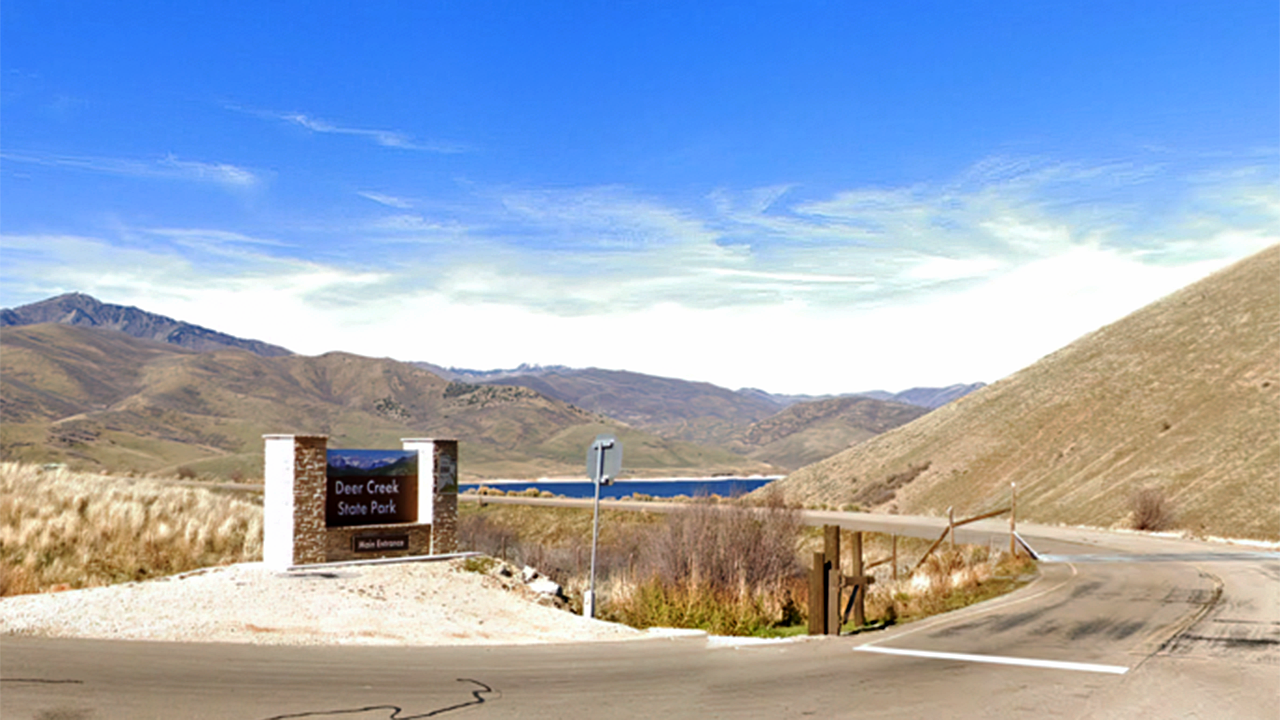 NEW You can now listen to Fox News articles!
An 18-year-old Venezuelan man drowned at Utah’s Deer Creek State Park on Sunday after jumping into the water to rescue a struggling family member, park officials said.
The family member became unable to keep their head above water and Ballan jumped into the water to help, officials said.
However, the park said that Ballan then began to struggle.
Neither Ballan nor his family member were wearing life jackets, according to the park.
Conditions on the water, which was 64 degrees, were also choppy from high winds.
NEW HAMPSHIRE HIKER DIES OF INJURIES AFTER HIGH-RISK SNOW RESCUE, OFFICIALS SAYPark rangers responded around 4:30 p.m. to the ongoing incident and witnesses in the area raced on a personal watercraft to help the two struggling swimmers, Utah’s DNR said.
While Ballan’s family member was rescued and taken to shore, Ballan was not able to be rescued.
Ballan’s body was recovered from the water around 11:30 p.m. Sunday, the park said.
CLICK HERE TO GET THE FOX NEWS APPOfficials reminded the public to always take safety precautions when exploring the outdoors.
"Always recreate with a buddy, wear your life jackets and helmets, and always let somebody know where you are going and when to expect your return," the park said.
"Checking weather conditions and water temperatures is also vital."