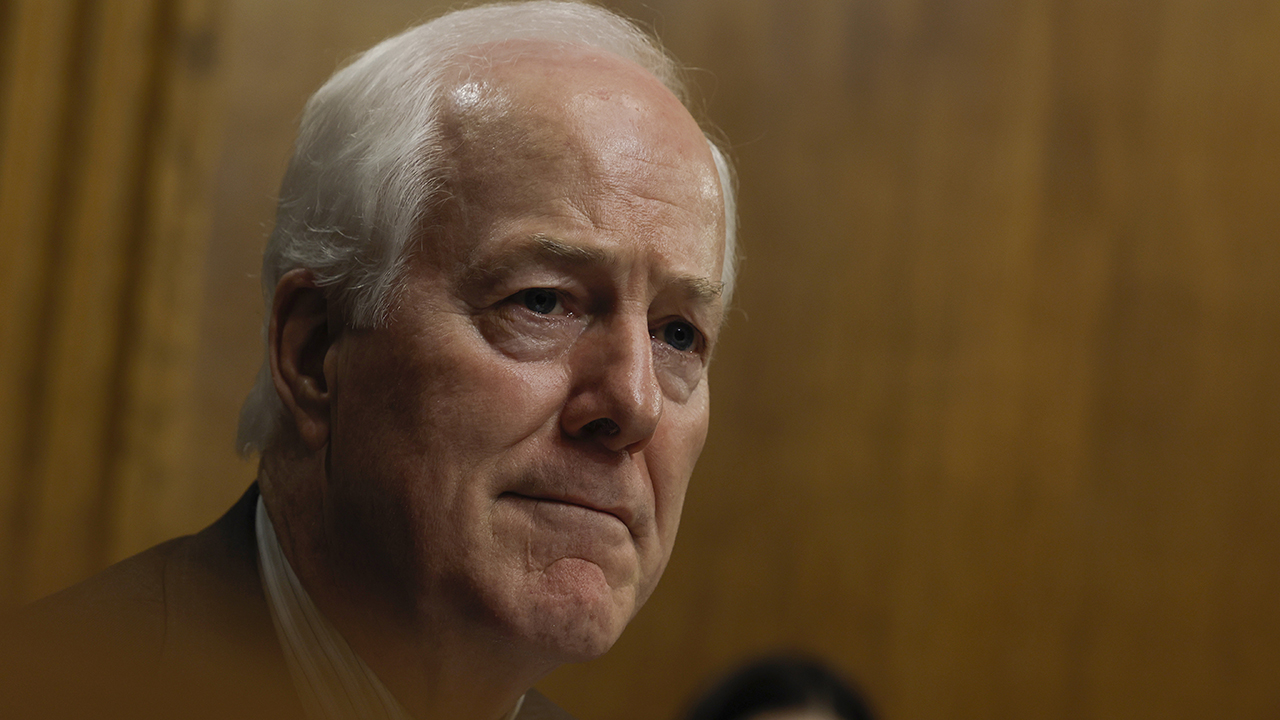 Texas is unlikely to adopt the red flag law provisions included in bipartisan gun control legislation set to advance in the U.S. Senate Thursday even if the bill fast-tracked after the Uvalde massacre does pass, according to reports.
The current draft of the 80-page Bipartisan Safer Communities Act will make $750 million in federal funding available to help states administer a red flag law if they have or pass one – though states without them could also qualify for the money by adopting other policies unrelated to guns.
But the federal legislation, though backed by U.S. Sen. John Cornyn, R-Texas, will likely be a non-starter for other Republican leaders in Texas given the backlash Texas Republican Gov.
Greg Abbott received when he asked the state legislature to consider red flag laws four years ago, The Texas Tribune reported.
Though the school shooting in Uvalde, Texas, that left 19 children and two teachers dead was one of the inspirations for lawmakers on Capitol Hill to draft the Bipartisan Safer Communities Act, Texas Lt. Gov.
Dan Patrick said in recent radio interview he still opposes red flags as part of a legislative solution.
TEXAS OFFICIAL: UVALDE SHOOTER DRIVEN BY SOCIAL MEDIA FAME, ' ABHORRENT BEHAVIOR ' WENT UNCHECKED FOR MONTHS"After the Santa Fe shooting, we had the same move to do this and we did not support it," he said in a radio interview.
He has insisted it would be up to state legislatures and noted that federal funding can be used for "law enforcement-related grants to crisis intervention programs, whether you adopted a red flag program or not."
The nation's first red flag law was passed in Connecticut in 1999, allowing police – but not medical professionals or family members – to ask a judge for permission to seize the guns of a person believed to be imminently dangerous to themselves or others.
In 2018, the mass shooting at Marjory Stoneman Douglas High School in Parkland, Florida, sparked a new crop of red flag laws.
By the end of 2021, 19 states and the District of Columbia had passed similar legislation.
Not every state is on board, however: In 2020, Oklahoma banned its counties and municipalities from passing red-flag laws.