Suspect at large after Baltimore warehouse shooting injures one: police 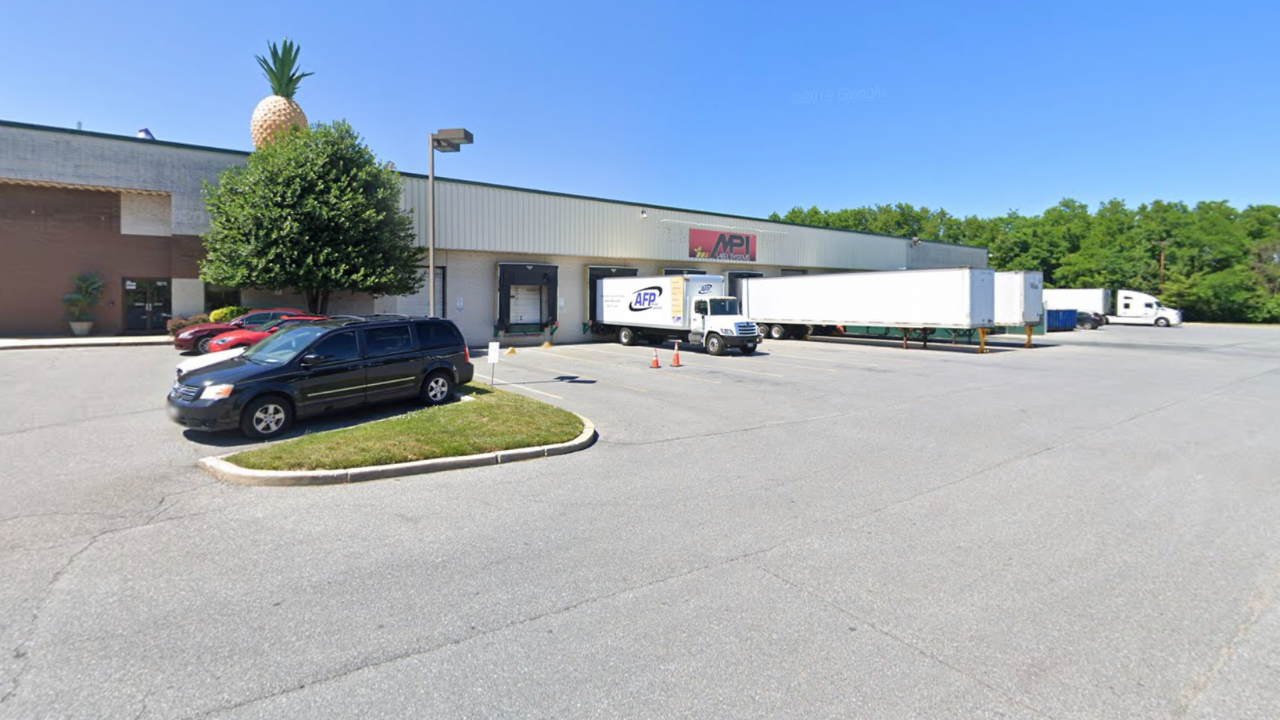 NEW You can now listen to Fox News articles!
Police in Baltimore, Maryland are investigating a shooting that happened at a warehouse on Friday that left one man injuredThe shooting took place at MPI Label Systems on Friday around 4 p.m. in the 1200 block of Bernard Drive, according to FOX 45 Baltimore.
CLICK TO GET THE FOX NEWS APPPolice officers said that a 29-year-old man was shot several times.
Police believe that the suspect went into the warehouse and then shot the man before leaving the building.
The suspect hasn't been arrested, according to the report.