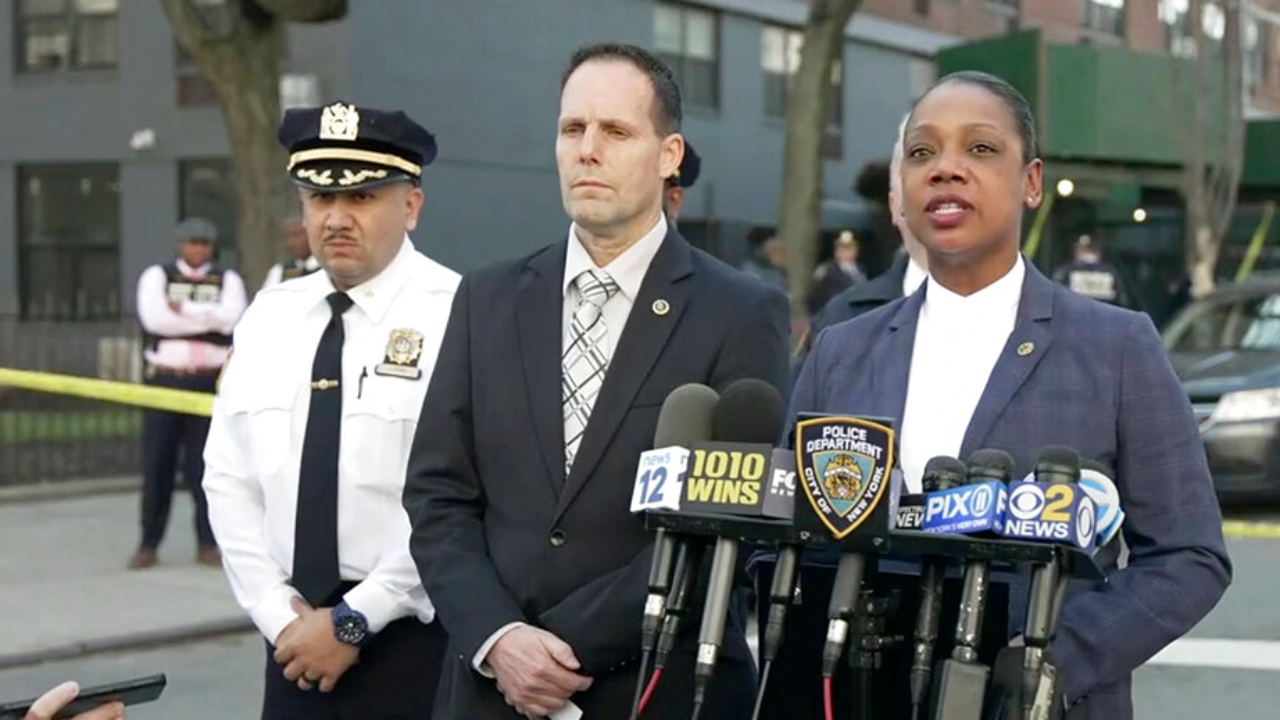 New York Police Commissioner Keechant Sewell issued a warning that Thursday’s Supreme Court ruling delivering gun owners a major Second Amendment win has nothing to do with criminals illegally carrying guns.
Leader of the largest police department in the country, Sewell said that the case has been remanded to the lower court, so "it’s important to know today that nothing changes."
"If you have a premise permit, it does not automatically convert to a carry permit," she said.
"If you carry a gun illegally in New York City, you will be arrested.
"When we open the universe of carry permits, it potentially brings more guns to the city of New York, to the streets of New York City, and that should concern us all," Sewell added.
The mayor also claimed in a statement that such a ruling could allow New York to become "the Wild West."
Republicans have blamed surging crime on lax prosecution by liberal district attorneys and the state’s controversial cashless bail law.
"We have been preparing for this decision and will continue to do everything possible to work with our federal, state, and local partners to protect our city.
"This decision may have opened an additional river feeding the sea of gun violence, but we will do everything we can to dam it."
Kathy Hochul, who has defended her state's controversial bail reform law that critics claim allow violent repeat offenders back onto the streets, was defiant in her reaction to the Supreme Court ruling on concealed carry permits, vowing "We're just getting started" on gun restrictions."
The case, New York State Rifle & Pistol Association, Inc. v. Bruen, was the first major Second Amendment case to come before the Supreme Court in more than a decade.
New York's law required a person to show "proper cause" before being able to obtain a concealed carry license.