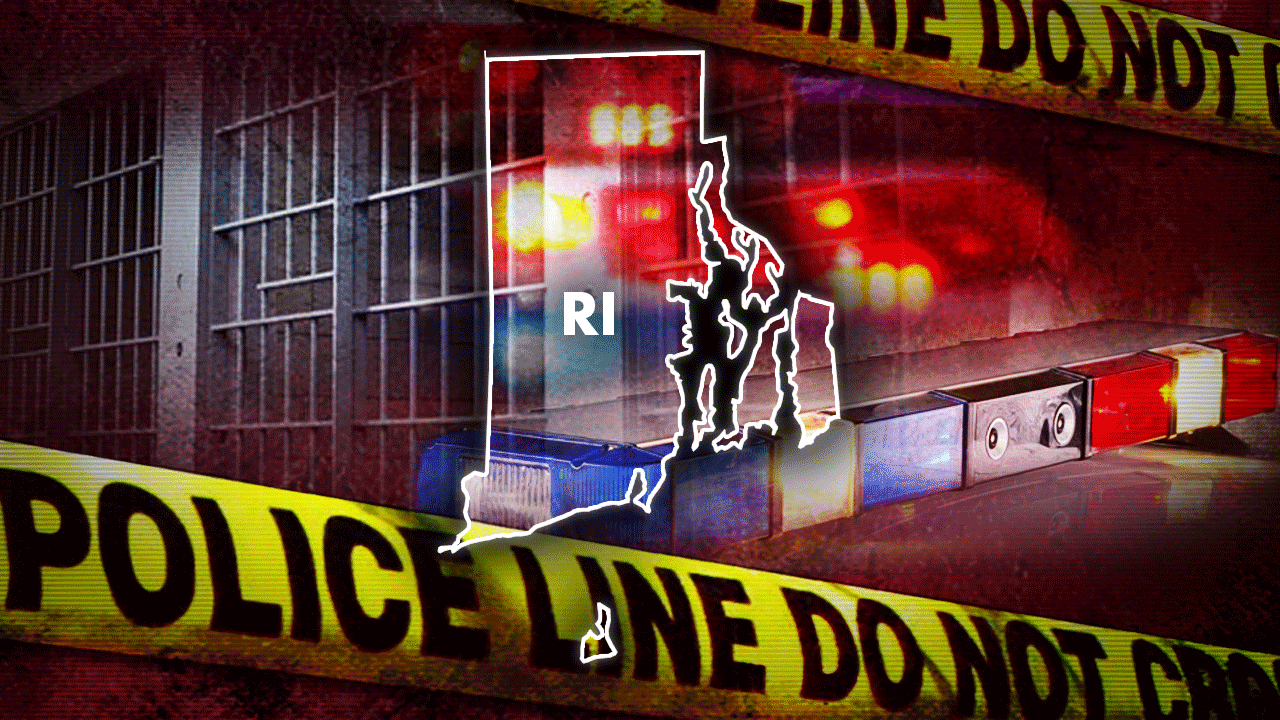 NEW You can now listen to Fox News articles!
The leader of a large-scale drug trafficking organization who imported millions of doses of cocaine and fentanyl to several U.S. states has been sentenced to 15 years in prison, federal authorities in Rhode Island said.
Juni Rafael Jimenez-Martinez, 47, a Dominican national who had previously been deported but was living in Providence, attempted to insulate himself from the drug trafficking operation by using people he trusted to carry out much of the organization’s day-to-day business, according to a statement from U.S. Attorney Zachary Cunha.
But he oversaw and directed the importation, transportation, storage, and distribution of multiple kilograms of drugs to New York City, that were later moved elsewhere for distribution, prosecutors said.
AS FENTANYL DEATHS RISE, DRUG CARTELS TARGET OUR PRECIOUS TEENSDuring the course of the investigation, authorities seized drug shipments in Missouri, Maryland, New Jersey, and Rhode Island.
In total, investigators seized 18 kilograms (40 pounds) of fentanyl, almost 20 kilograms (44 pounds) of cocaine, and a kilogram (2.2 pounds) of heroin, authorities said.
The fentanyl was enough to yield 9 million doses, prosecutors said.
Jimenez-Martinez, previously convicted of drug charges in 2009 and sentenced to more than five years behind bars, was arrested in the latest case in June 2019.
He pleaded guilty in October to drug and immigration charges.
GONE TOO SOON: FENTANYL FLOWING FROM CHINAHe was also sentenced to 10 years of probation.