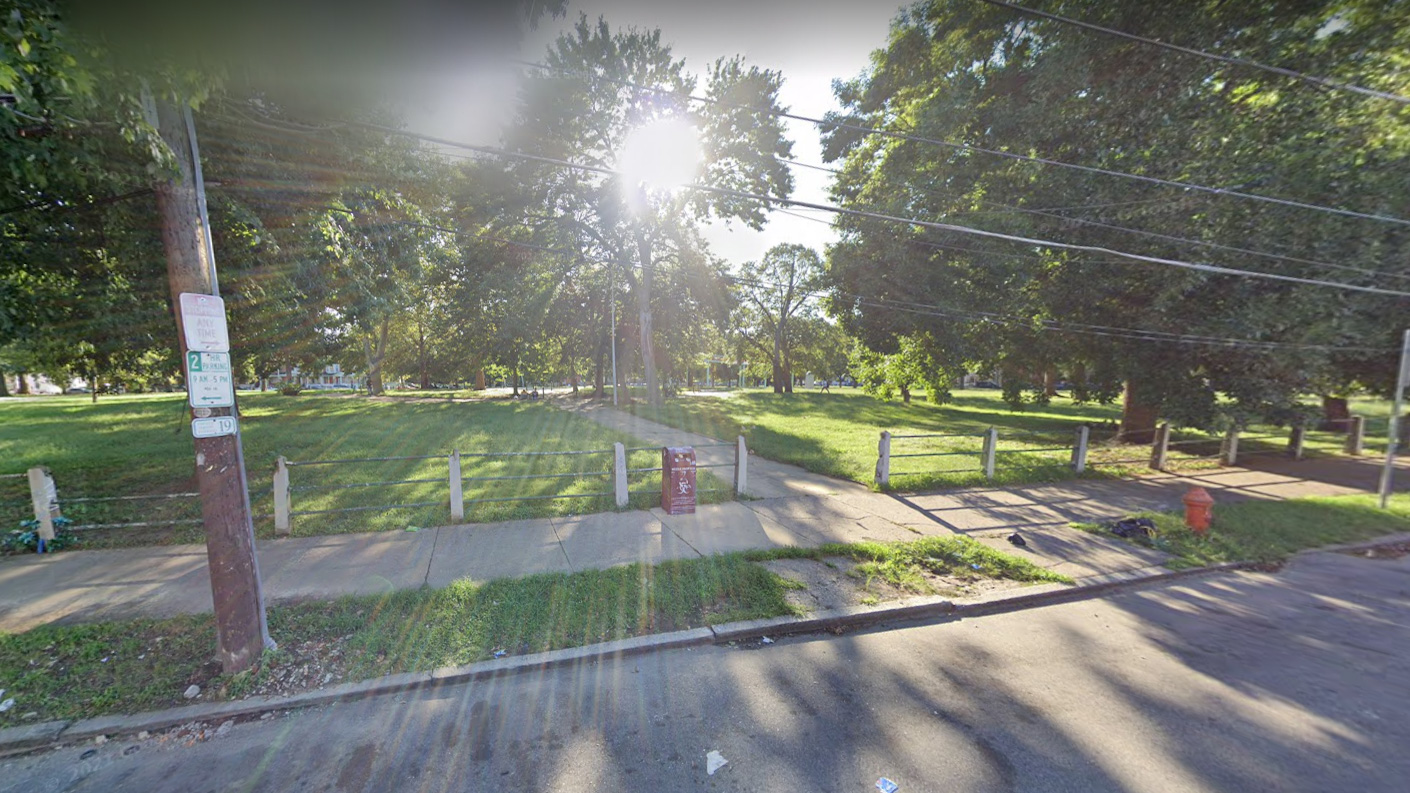 A Philadelphia mother suffered severe burns after being set on fire during an argument.
Alyssa Morales, 36, had second- and third-degree burns on 60% of her body, according to Philadelphia police.
Authorities are reviewing a video of the incident that happened around midnight June 16.
3 WOMEN VICIOUSLY BEATEN IN RANDOM ATTACK BY EX-CON ON SOUTH PHILADELPHIA STREETThe video shows a group of people who found Morales alone and unresponsive calling 911.
Police report the man who was with Morales fled from the scene.
Morales was rushed to Temple University Hospital, where she was unable to identify herself due to the pain, according to Fox 29 Philadelphia.
She was listed as "Jane Doe" for days before being identified by family, according to an online fundraising website started by Morales' friend.
PENNSYLVANIA STATE REPS WORKING TO IMPEACH PHILADELPHIA DA CONDEMN UNDERREPORTED CRIME DATAThe victim’s mother, Lee Ann Morales, told CBS3 that Alyssa "will have permanent damage" and "a new face."
According to the fundraising website, Lee Ann was raising Alyssa's daughter in Florida while Alyssa struggled with drug addiction for over a decade.
Prior to this incident, Lee Ann had not seen her daughter in four years, according to CBS3.
Those responsible for setting Morales on fire could potentially be charged with aggravated assault, arson and reckless endangerment, according to authorities.
CLICK HERE TO GET THE FOX NEWS APPMorales is in a medically induced coma.