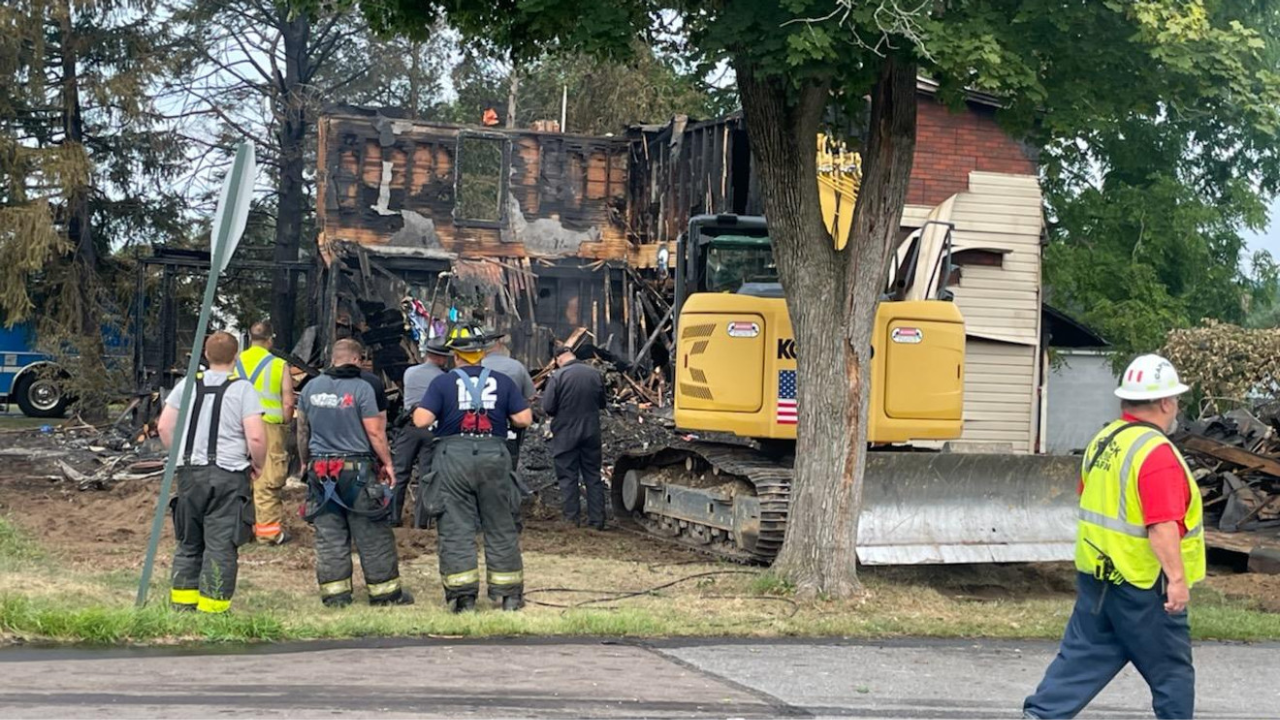 NEW You can now listen to Fox News articles!
A house fire in Pennsylvania early Friday morning left 10 people dead, according to officials.
A Pennsylvania State Police spokesperson told Fox News Digital that 10 people died after a fire broke out at around 2:42 a.m. in Nescopeck, Pennsylvania.
Three adults were able to make it out of the house safely.
Police say that the people who died in the fire range in age from 5-years-old to 79-years-old.
MARYLAND SISTERS KILLED IN HAMPTONS HOUSE FIRE, CAUSE REMAINS UNKNOWNThe victims were located deceased by firefighters on the scene, according to police.
Police said that the house was completely destroyed by the fire.
CLICK HERE TO GET THE FOX NEWS APPThe cause of the fire is under investigation, according to police.
Multiple law enforcement agencies are assisting with the investigation, and the American Red Cross was also present.