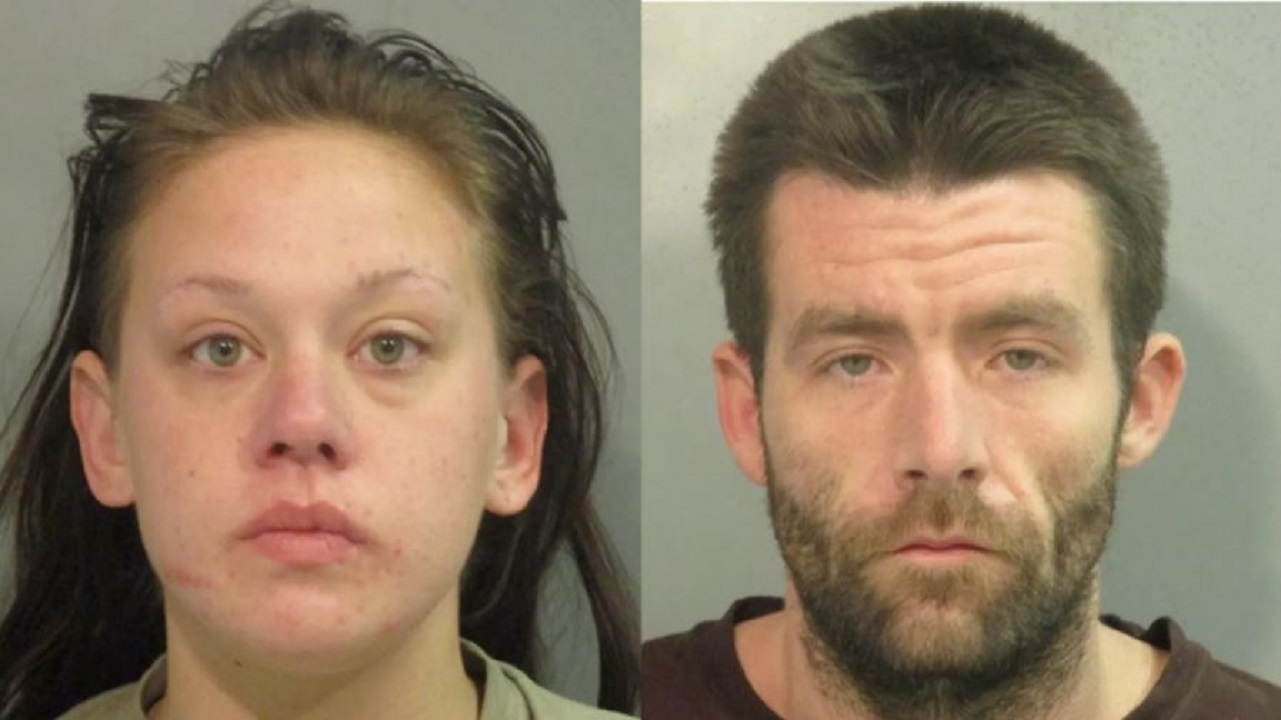 NEW You can now listen to Fox News articles!
One suspect charged in connection with an Oklahoma love triangle murder has pleaded guilty to the brutal killing of a woman while the other is preparing to stand trial.
Nicholas Johnson and Brinlee Denison both face charges in connection with the death of Sarah Maguire of Tulsa, who was beaten to death with a crowbar in January.
Johnson waived his rights to a jury trial and has pleaded guilty to a murder charge, the Tulsa County District Attorney's Office told Fox News.
On Thursday, a judge issued a 30-day continuance for prosecutors to decide if the case needs to be remanded back to a preliminary hearing, the DA's office said.
They also had sex in Maguire's bed after the killing, authorities said.
Johnson allegedly told the police that "he could still hear the victim in the living room struggling to live while he was having sex with Denison in the bedroom," according to a police affidavit.
Johnson also told investigators that Denison used devices from Maguire to transfer money from the victim’s bank account to another account set up for the suspects, the report said.
Prosecutors have not decided whether Denison will face the death penalty, but it is a possibility, they said.
CLICK HERE TO GET THE FOX NEWS APP"This is the type of case we’d look at, I’d assemble my death penalty review team to review it and make a determination.
Not every case we file do we seek the death penalty, but I want to make sure we’re going by the numbers," Tulsa County District Attorney Steve Kunzweiler told Fox 23 Tulsa.
Denison will be back in court on June 13th.