LA schools will carry Narcan after students overdose on fentanyl 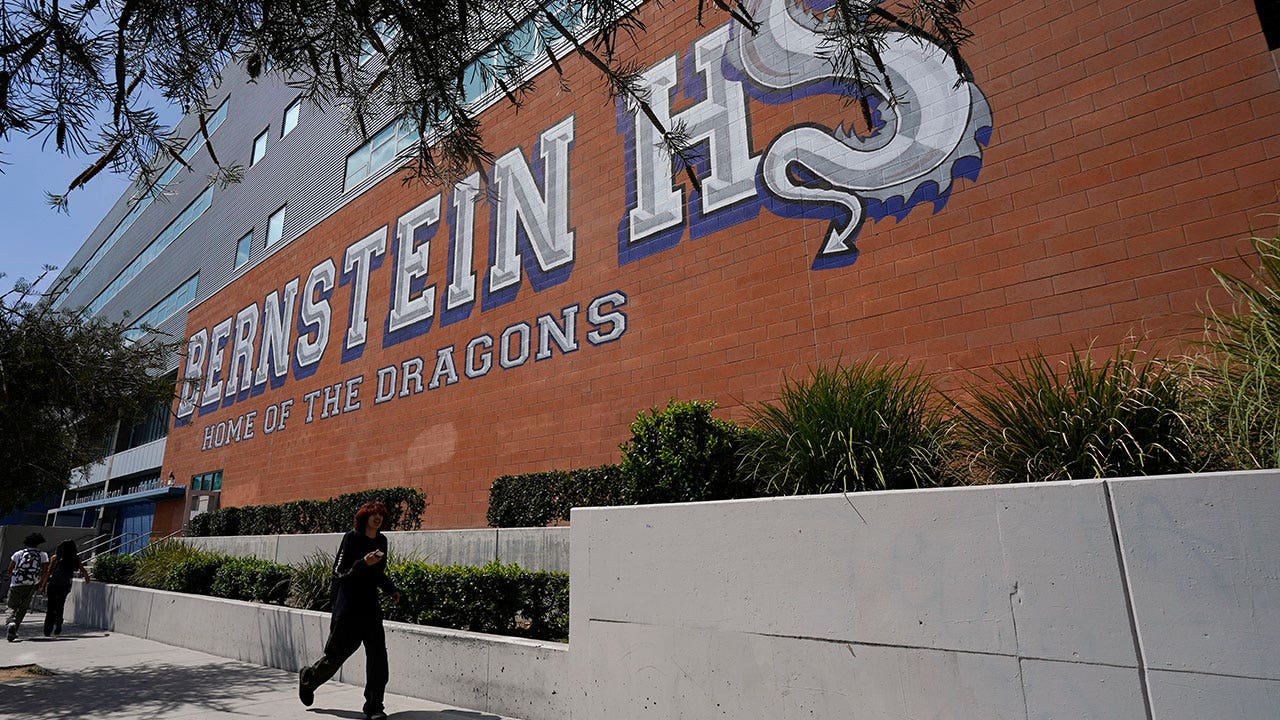 The Los Angeles Unified School District will provide all its schools with a medication that can reverse opioid overdoses, after at least seven teenagers overdosed on pills likely laced with fentanyl in recent weeks, including a 15-year-old girl who died on a high school campus.
"We have an urgent crisis on our hands," district Superintendent Alberto Carvalho said at a news conference Thursday.
Carvalho said doses of naloxone, also known by the brand name Narcan, will be supplied to all schools from kindergarten through 12th grade in the next few weeks — about 1,400 schools in total.
WHAT IS FENTANYL?
HERE'S MORE TO KNOW ABOUT THE DANGEROUS DRUGThe nation’s second-largest school district will also begin an educational campaign that includes parent outreach and "peer-to-peer" counseling to warn students about the dangers of fentanyl.
Police said at least seven teenagers have overdosed in the past month after taking pills that probably contained fentanyl, a synthetic opioid 80 to 100 times more powerful than morphine.
The drug is frequently mixed into illicit pills made to look like prescription painkillers or other medicines.
The most recent overdose occurred Saturday, and police are investigating whether those pills were related to the Sept. 13 fatal overdose of Melanie Ramos in a restroom at Bernstein High School in Hollywood.
The school was open that night for soccer and volleyball games, authorities said.
The teens are believed to have been students at the schools.
Police last week arrested two boys, ages 15 and 16, in connection with Ramos’ death and other drug sales in the area.
The younger boy was held on suspicion of manslaughter, police said.