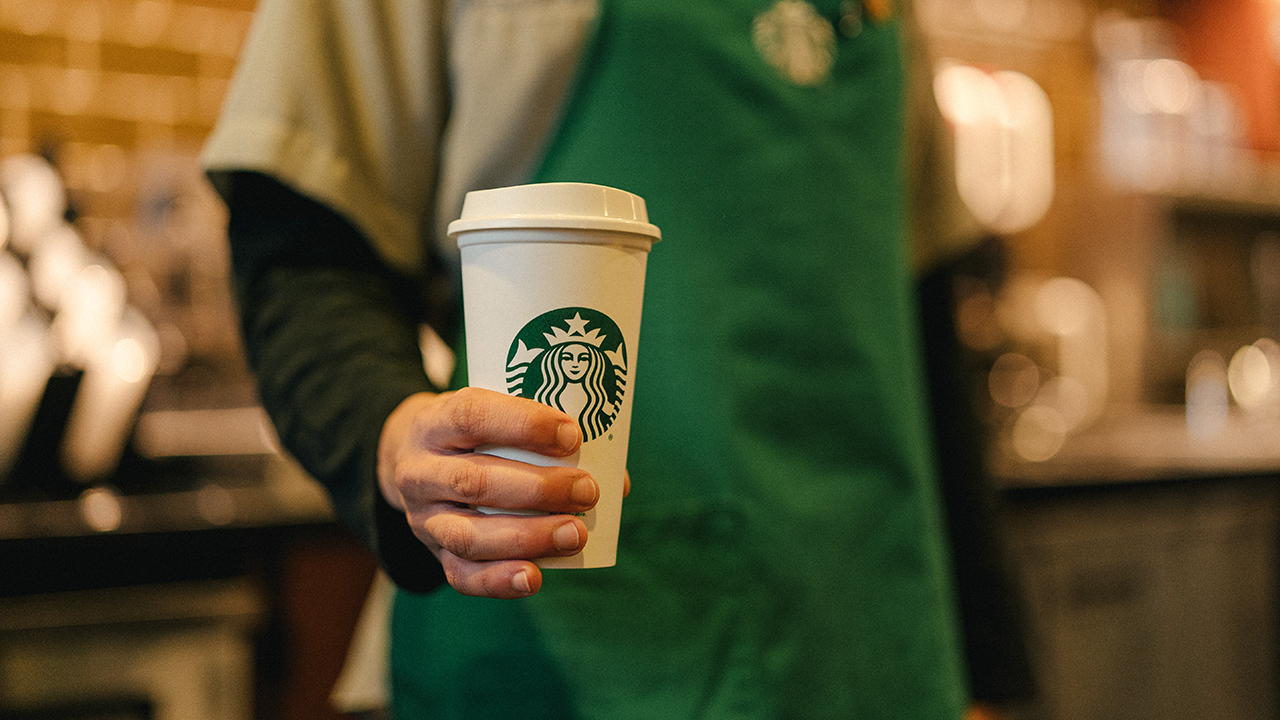 A group of Christian, Hindu, Buddhist and Jewish leaders is asking Starbucks to stop charging extra for vegan milk alternatives, saying the practice amounts to a tax on people who have embraced plant-based lifestyles.
In a statement issued Friday, an interfaith coalition led by Nevada-based Hindu activist Rajan Zed pressed the coffee chain to end the surcharges it called "unethical and unfair."
The religious leaders cited numerous reasons why some Starbucks customers prefer alternatives to dairy, including dietary restrictions, ethical issues, environmental concerns, lactose intolerance, milk allergies and animal welfare.
NASHVILLE BBQ PRO REVEALS HIS SIGNATURE CORN PUDDING: TRY THE RECIPEThose who want plant-based milk should not have to pay more, they said, calling on the Seattle-based company's CEO, Howard Schultz, and board chair Mellody Hobson to immediately drop the surcharge.
Starbucks outlets in the United States typically charge 50 cents to a dollar more for drinks made with plant-based milks.
It is not the first time Starbucks' surcharge has riled the public.
On Tuesday, activist and actor James Cromwell glued his hand to the counter of a Starbucks franchise in New York City to protest the practice.
Cromwell wore a "Free the Animals" T-shirt and read a statement denouncing the surcharge for vegan milk alternatives.
"When will you stop raking in huge profits while customers, animals and the environment suffer?"
The protest was organized by the animal rights group People for the Ethical Treatment of Animals.
In 2017, the actor was charged with trespassing in 2017 for interrupting an orca show at SeaWorld in San Diego.
CLICK HERE TO GET THE FOX NEWS APPStarbucks did not immediately respond to a request for comment by The Associated Press.