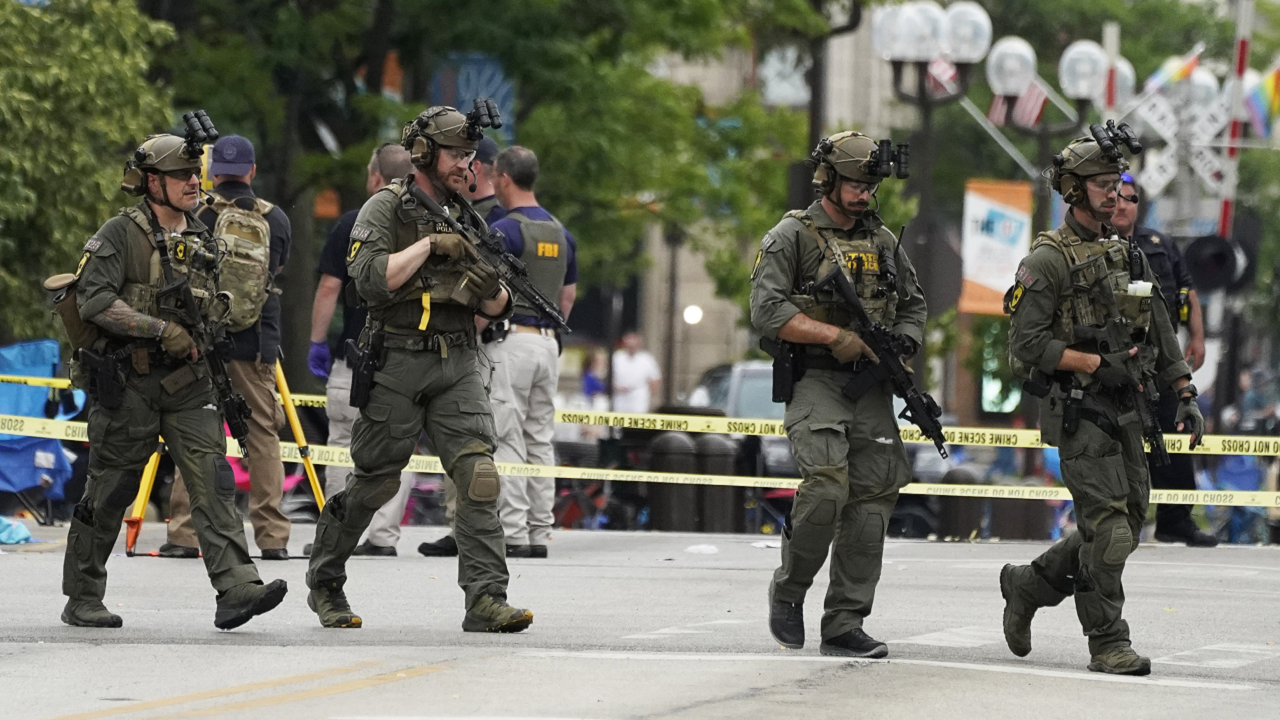 Highland Park Mayor Nancy Rotering told NBC’s "Today Show" that the weapon suspect Robert Crimo III used in the deadly Fourth of July parade shooting was "legally obtained" — and now the U.S. needs to re-examine gun laws in its aftermath.
The Illinois mayor said she is waiting Tuesday for prosecutors to file charges against the 22-year-old accused of killing at least six and wounding more than 30 in yesterday’s attack.
"This tragedy never should have arrived on our doorsteps and as a small town, everybody knows somebody that was affected by this directly," Rotering said.
The mayor added that she was Crimo’s cub scout leader as a child, describing him as "just a little boy."
HIGHLAND PARK ATTACK: LIVE UPDATES"It’s one of those things where you step back, and you say ‘What happened?'"
"How did somebody become this angry, this hateful to then take it out on innocent people?"
Rotering told the "Today Show" that she did not know where the gun that was used in the attack came from, but noted that it was "legally obtained."
"If that is what our laws stand for, then I think we need to re-examine the laws."
Rotering also called the shooting an "absolutely devastating blow" to her community.
CLICK HERE TO GET THE FOX NEWS APP"I would rather focus on why do we as a nation allow this to happen with such regularity?
I can’t tell you how many mayors I heard from yesterday, mayors that I obviously am aware of because of their own tragedies," she added.
"This is unbelievable to me that this is an acceptable part of who we are as a nation," Rotering also said.