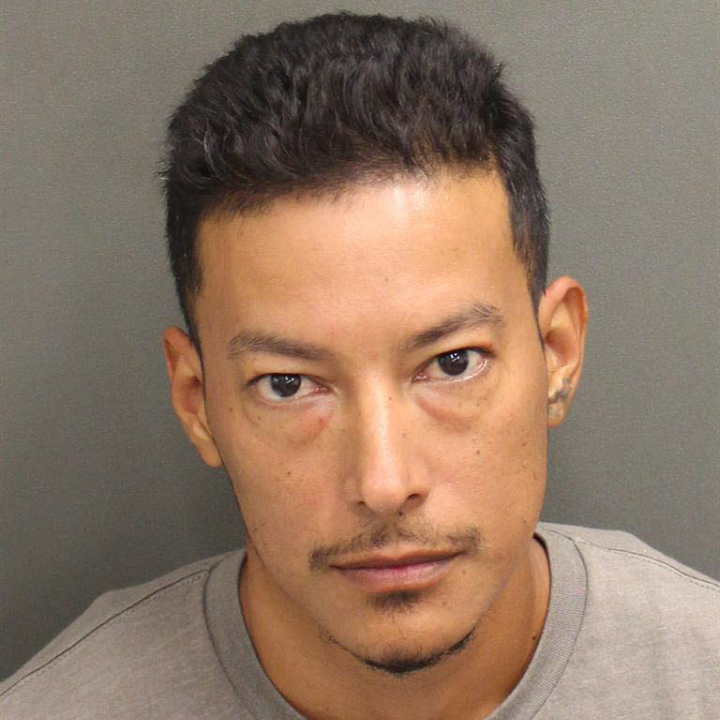 NEW You can now listen to Fox News articles!
A Florida man was arrested on May 27 after allegedly being found with ammunition, a gun, and two magazines in a backpack while trying to get through security at a Disney Springs parking garage.
Josue Aaron Lopez went through security at the parking garage around 10 p.m., and officials found the items when his bag was flagged for a second search, according to FOX 35.
Weapons are not allowed on Disney property, according to the company's policy.
When going through security, Lopez told security that he had a folding knife in his bag.
When asked by security to show the knife, he said "Oh there's something else in here besides a knife that I wanna put back in my car" and then walked away, a police report states.
DISNEY WORLD EMPLOYEE AMONG 12 ARRESTED IN UNDERCOVER CHILD SEX PREDATOR STINGLopez was then stopped by another Disney employee and brought to the Orange County Sheriff's office, according to the police report.
The firearm that was allegedly in Lopez's possession didn't have an identifiable serial number, according to the police report, which states that the firearm is a Glock clone that should have a serial number.
CLICK HERE TO GET THE FOX NEWS APPAccording to the police report, Lopez was arrested for carrying a concealed firearm without a license.