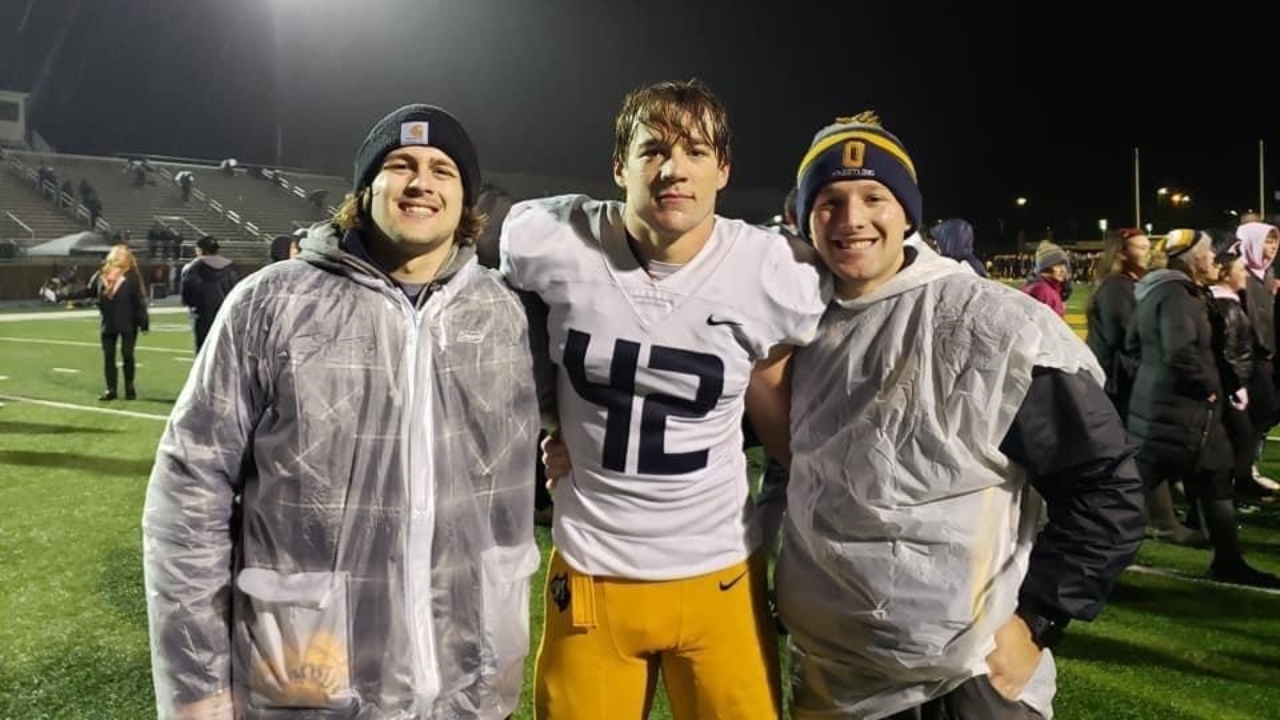 The parents of two victims of the Nov. 30, 2021, shooting at Oxford High School in Michigan are demanding more transparency from the Oxford Community School District after the board voted against moving forward with an independent investigation into the tragedy last fall.
"To me, this is an admission of guilt," Buck Myre, father of deceased 16-year-old Tate Myre , said during a Thursday press conference.
"They know that things didn't go right that day, and they don't want to stand up and fix it.
They're going to hide behind governmental immunity and they're going to hide behind insurance and the lawyers.
They're in high school.
"We just want accountability," he added later when asked why an independent investigation is important to parents.
OXFORD HIGH SCHOOL SHOOTING VICTIM TATE MYRE'S FAMILY, OTHERS SUE CRUMBLEYS, SCHOOL STAFFOakland County Prosecutor Karen McDonald revealed in December 2021 that school officials met with Crumbley and his parents to discuss violent drawings he created just hours before the deadly rampage.
School board president Tom Donnelly did not immediately respond to an inquiry from Fox News Digital.
Attorney Ven Johnson, president of Ven Johnson Law, called the board's decision a "horrible and sad, tragic development in this ongoing tragedy that has befallen" his clients and other Oxford High School families.
MICHIGAN HIGH SCHOOL TEEN KILLED IN SHOOTING WAS ‘HERO,’ CLASSMATES SAY"The victims have been victimized again," he said.
"The school board’s unwillingness to partner with my department on this effort flies in the face of transparency.
CLICK HERE TO GET THE FOX NEWS APPThe attorney general added that her department "can only perform an exhaustive and thorough review when we have the full cooperation of the school board and district."