Crime typically heats up in summer, here is why this year may be worse than in the past 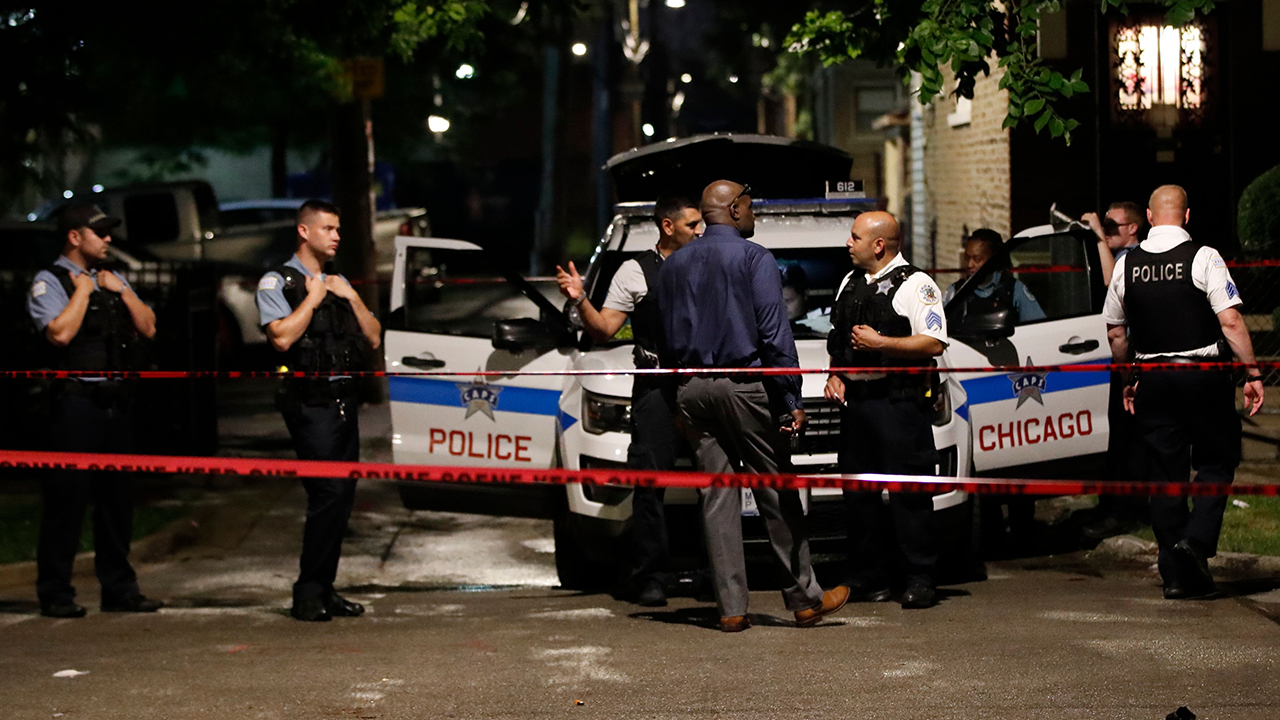 A crime surge that has plagued the country in recent years is unlikely to subside in the next few months, with experts warning that the summer months typically lead to an increase in violent crime.
"When the warm weather comes you generally see more crime, especially violent crime, because more people out on the streets, more chances of victimization," Joseph Giacalone, a retired NYPD detective sergeant and current professor at the John Jay College of Criminal Justice told Fox News.
Giacalone's point was backed up by a 2014 study from the Federal Bureau of Justice Statistics (BJS), which found that certain types of crime are more common between June and August.
Using surveys of crime victims compiled between 1983 and 2010, the BJS found "serious violence was significantly higher during the summer than during the winter, spring and fall seasons."
Property crimes were also more likely, with the chances that homes will be broken into increasing 11% in the summer months as people spend more time outdoors and away from their homes.
"Our daily routines are different in the summer months and puts us in situations more frequently where a crime could occur," Dr. Josh Klapow, a psychologist and professor at the University of Alabama, told Fox Weather last month.
That problem could be even more pronounced this summer, with violent crime in many major cities already outpacing historic highs from the previous two years.
"You saw the same thing with sort of the loss of gang violence intervention services, sort of formal and informal… bulwarks within the communities during COVID.
"We really have to look at the way that these long COVID shutdowns really interrupted a lot of vital services," Swearer said.
CLICK HERE TO GET THE FOX NEWS APPAll of those factors could contribute to a particularly violent summer, something the White House has already tried to get ahead of as the weather warms up.
"Do it quickly, before the summer, when crime rates typically surge.
However, even if there is more investment in police departments, Giacalone pointed out that recent policy changes will make it harder for police to do their jobs when summer violence kicks in.