California couple dies from COVID-19 complications, leaving behind newborn and 4 other kids 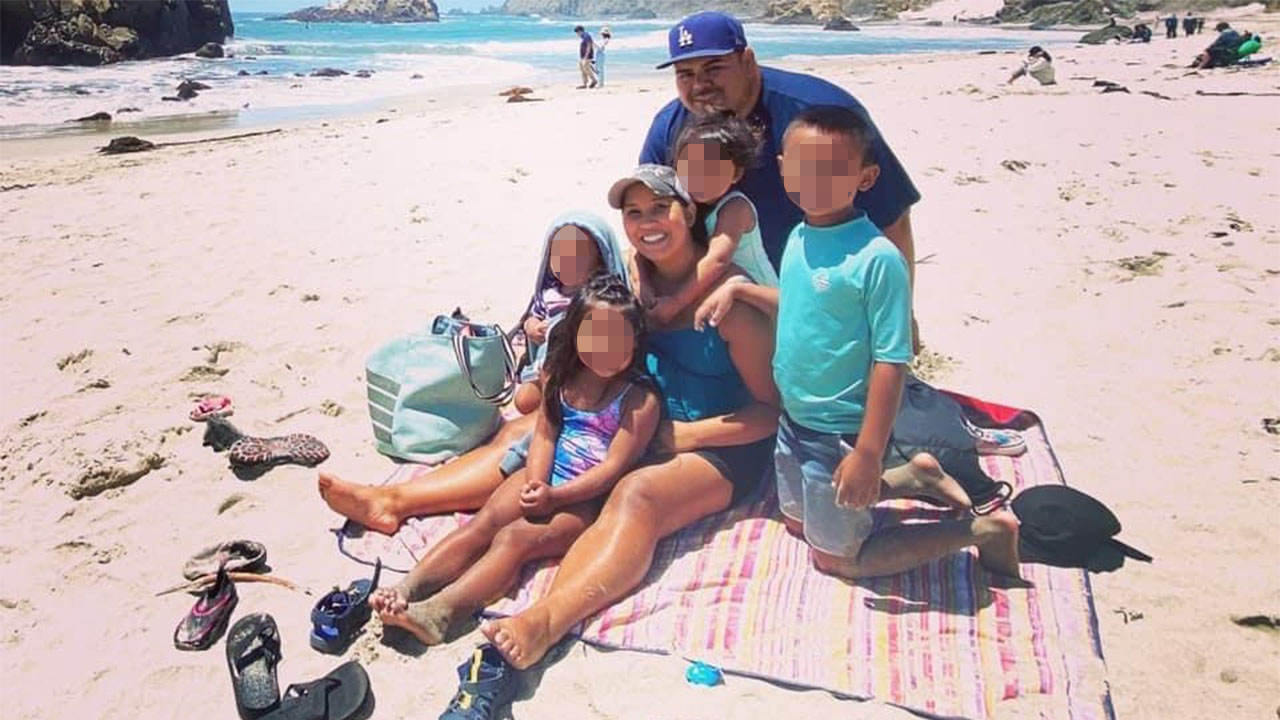 Daniel and Davy Macias, a married California couple, were hospitalized with COVID-19 just days apart last month after returning home from a vacation and tragically died in recent weeks from complications with the virus, leaving behind a 3-week-old newborn and four other children under the age of 7.
Davy Macias, a 37-year-old nurse, was seven months pregnant when she was first hospitalized.
A doctor delivered the couple's daughter eight days before she died on Aug. 26.
Daniel Macias, 39, was hospitalized just days after his wife last month and lost his battle with the virus on Sept. 10.
The couple leaves behind five children, ages 7, 5, 3, 2 and their newborn daughter.
"There aren't words to explain the loss of both him and Davy," Terri Serey, Daniel’s sister-in-law, wrote on a GoFundMe page for the children.
They gained two angels but still have a long road ahead of them."
next Image 1 of 2prev Image 2 of 2As of Tuesday afternoon, the fundraiser had raised more than $241,000 and loads of supplies for the Macias children, who are being looked after by their grandparents.
CDC TIGHTENED MASKING GUIDELINES AFTER THREATS FROM TEACHERS UNION, EMAILS SHOW"I don’t know anyone who loved their kids as much as they did, and they made sure they told them every day," Serey told FOX 5 San Diego.
And I want them to know how much their parents loved them."
"COVID does not discriminate and it’s a scary place in the hospitals right now," she wrote on Facebook in January.
"Nurses are tired, we have anxiety before going to work, we sit in our cars and we cry after our long shifts.