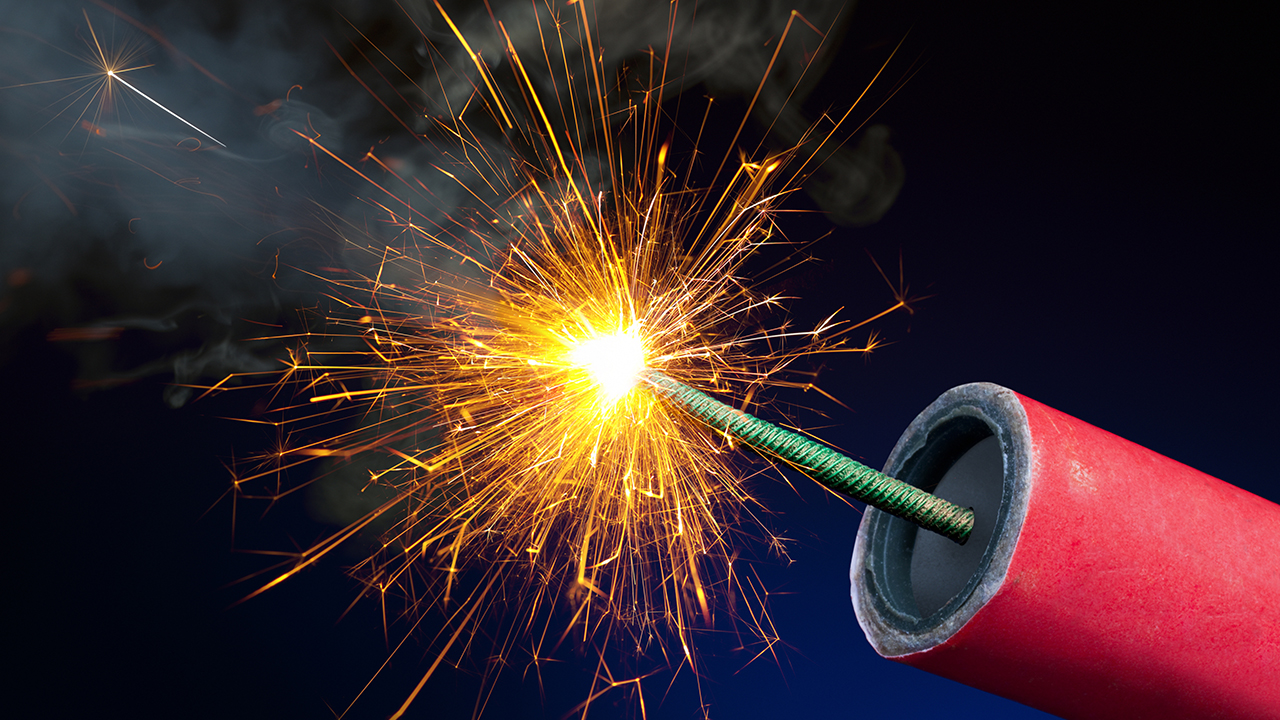 NEW You can now listen to Fox News articles!
An Indiana boy died from injuries sustained during a firework incident on Sunday night, police said in a statement.
Camrynn Ray McMichael, 11, was "seriously injured" during a firework incident in a Mount Vernon neighborhood over the Fourth of July weekend, according to a statement released by Indiana State Police.
Vernon Police responded to the scene where they then transported McMichael to an Evansville hospital.
He passed away en route to the hospital.
Indiana State Police are currently handling the ongoing investigation, Mt.
Vernon Police told Fox News.
An autopsy was scheduled for Tuesday at the Posey County Coroner.
NEW YORK CITY WAVE OF HOLIDAY SHOOTINGS LEAVE 3 DEAD, 16 INJUREDCLICK HERE TO GET THE FOX NEWS APPMcMichael's mother told Fox59, "He died being a boy and playing with fireworks.
A tragic freak accident, seriously.
Fireworks are no joke and when you think it won’t be yours, in the blink of an eye it is."
HIGHLAND PARK PARADE WITNESSES SAY THEY MISTOOK SHOOTING FOR NAVY SALUTE BEFORE RUNNING FOR THEIR LIVES