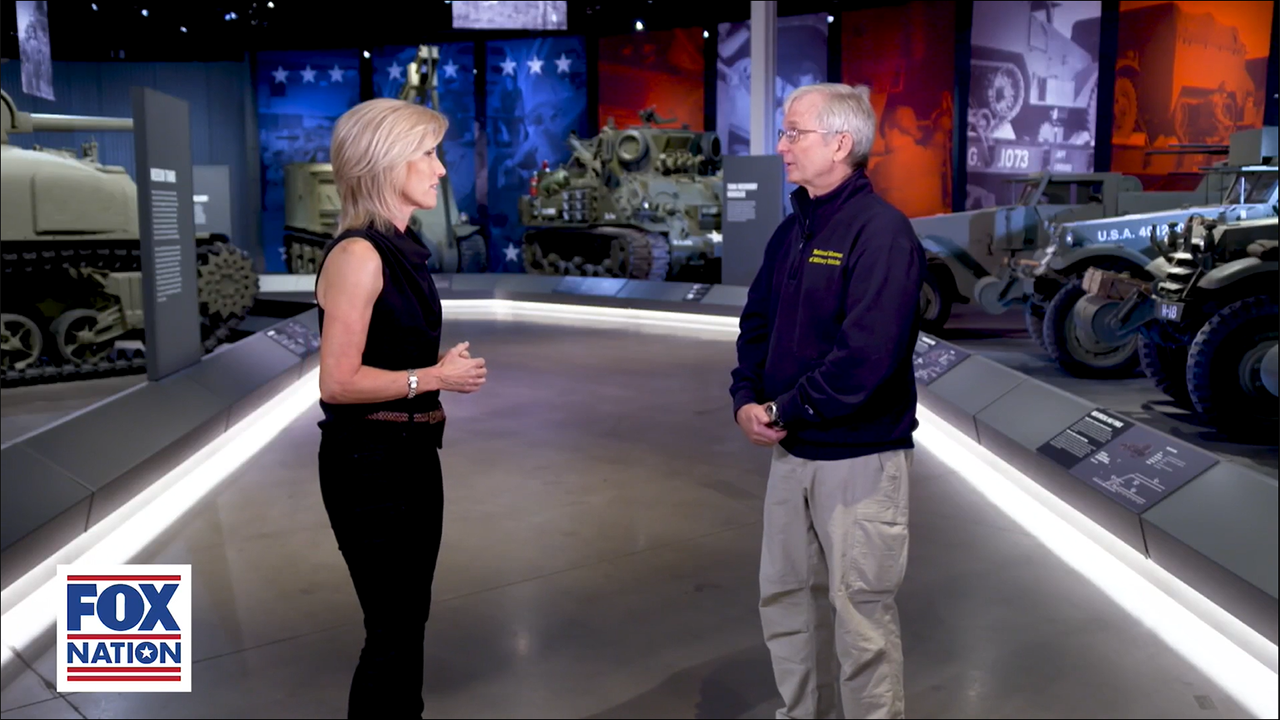 Fox Nation is kicking off a new series, "Hidden Gems," with Laura Ingraham as she uncovers some of America’s fascinating treasures.
The three-episode premiere starts with a visit to the National Museum of Military Vehicles in Dubois, Wyoming.
But the expectation didn’t last — and Starks' collection grew to total 488 military vehicles as of now.
Starks revealed that he and his wife have invested more than $100 million of their own money to bring this museum to life.
Episode two takes viewers behind the scenes of the New Orleans tradition of Mardi Gras.
CLICK HERE TO SIGN UP FOR OUR LIFESTYLE NEWSLETTERRex archivist Dr. Stephen Hales shared with Fox Nation how Rex was only created two weeks before Mardi Gras in 1872.
"They invented that and sent out edicts commanding people to come and join the parade, and people came."
"Then they sent out edicts commanding people to come visit New Orleans, and they came by the thousands."
Rex also brought the aspect of unique artwork to Mardi Gras, something often expressed through costumes, jewelry and parade floats.
CLICK HERE TO GET THE FOX NEWS APP"Our artists work … for a full year to prepare those floats," he said.
"They’ll be on the street for a few hours, then they’ll come back in, and we’ll take them apart and start over again."
CLICK HERE TO GET FOX NATION"Hidden Gems" is now streaming exclusively on Fox Nation.
Source