What to know: Jesuit priests killed in Sierra Tarahumara, Mexico 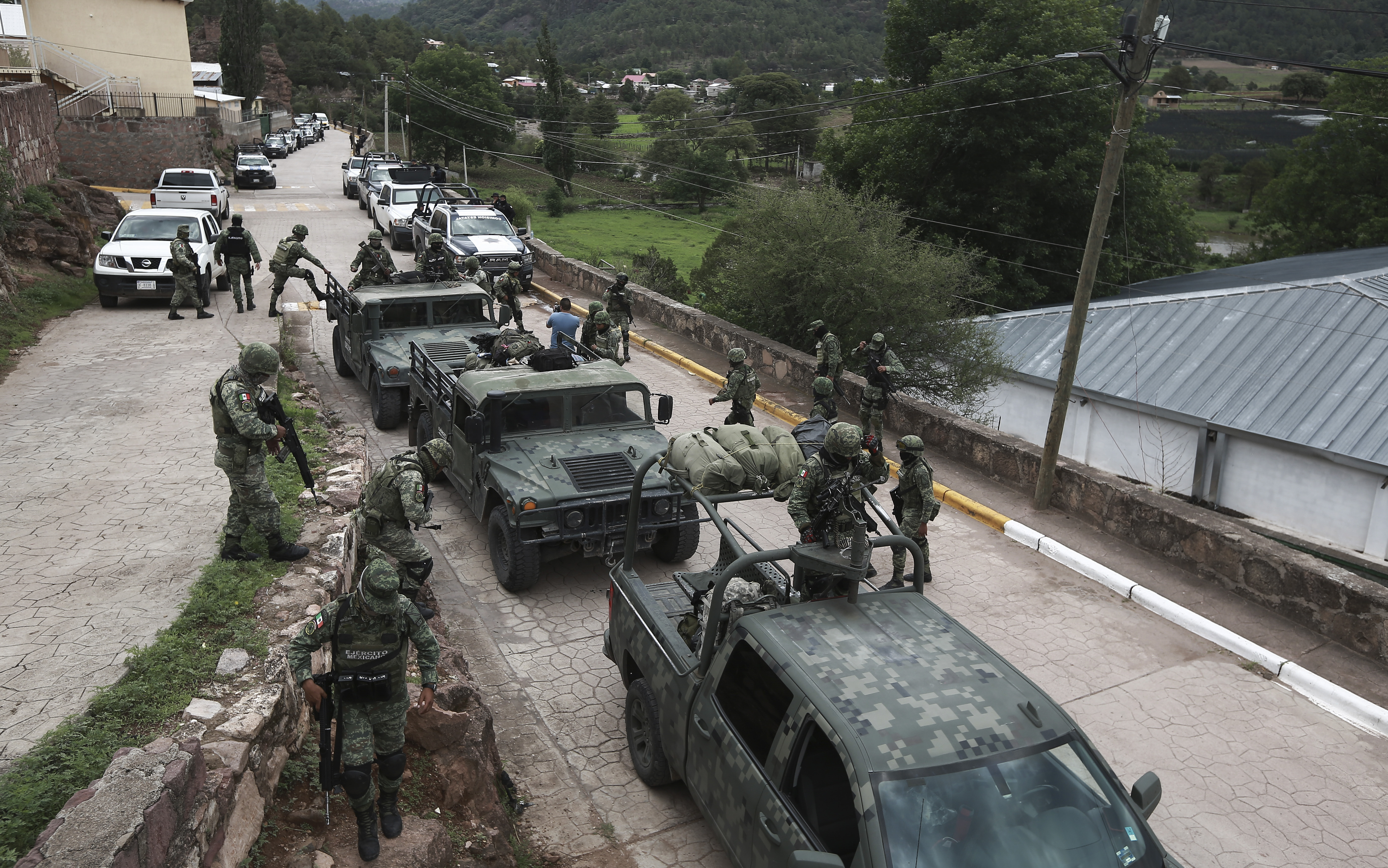 Two Jesuit priests and a tour guide murdered in Mexico’s Sierra Tarahumara this week are the latest in a long line of activists, reporters, travelers and local residents who have been threatened or killed by criminal gangs that dominate the region.
Authorities said they were shot to death in the small church on Cerocahui’s town square Monday, along with a tourist guide they tried to protect from a local criminal boss.
The Raramuri are still largely impoverished after centuries in which their ancestral land was taken from them.
2 JESUIT PRIESTS KILLED IN NORTHERN MEXICOWHY IS THE SIERRA TARAHUMARA SO DANGEROUS?
In the 2000s, the cartels expanded into illegal logging on Raramuri lands, driving out or killing anyone who opposed them.
The Ciudad Juarez-based La Linea gang is battling the Sinaloa cartel, whose local branch is known as Los Salazar.
Isela Gonzalez, director of the Sierra Madre Alliance environmental group, said the gangs now compete to control local alcohol sales, extortion and kidnapping.
"The Sierra Tarahumara is under a constant climate of violence," Gonzalez said.
At least a half dozen Raramuri environmental activists have been killed in the Sierra Tarahumara in recent years, including anti-logging activist Isidro Baldenegro, who received the prestigious Goldman Environmental Prize and was slain in 2017.
An alleged local boss for the Los Salazar gang, he is the same man wanted for killing the two priests.
Most who work in the Sierra Tarahumara report intimidation, threats and drug-cartel checkpoints even on main roads in the mountains.
The Society of Jesus, as the Jesuits are known, has a long history of defending Indigenous peoples, and longstanding ties to the Sierra Tarahumara.
Source