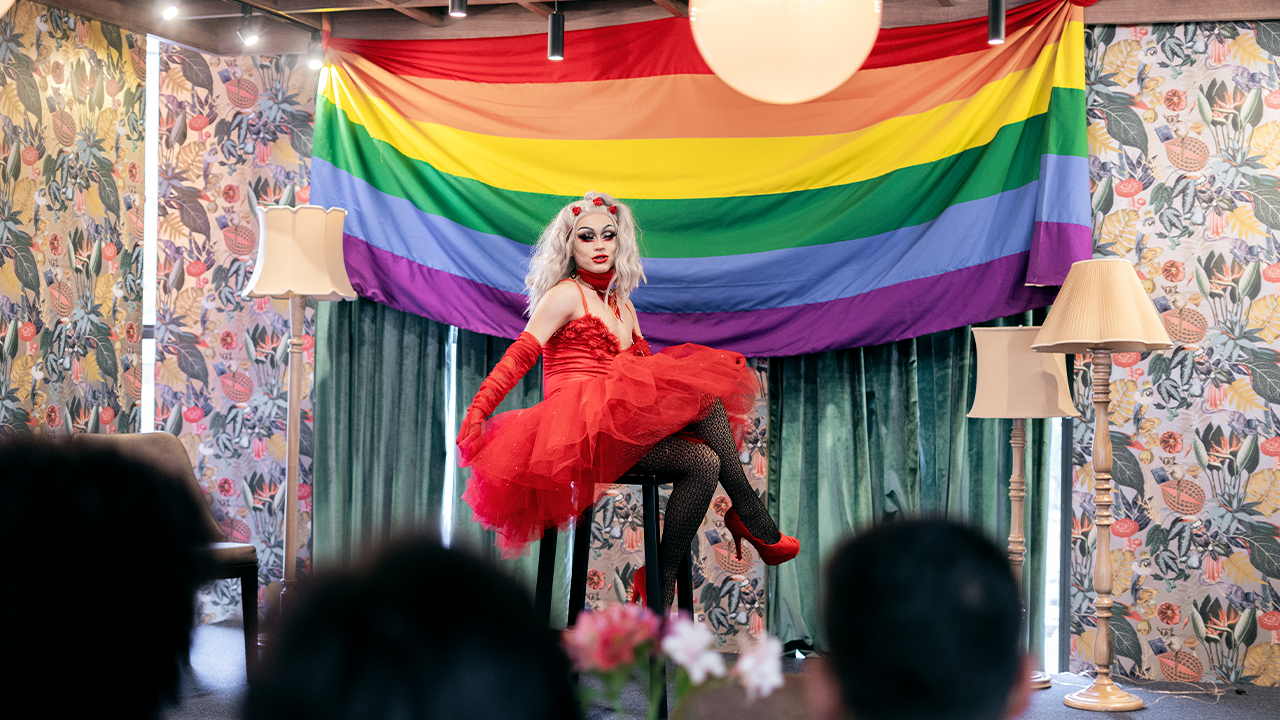 NEW You can now listen to Fox News articles!
One Washington Post columnist denied there was anything "inherently sexual" about drag queens, in an article responding to criticism of the performers at children's events.
"Drag queens are not the ones sexualizing drag story hour," Post style columnist, Monica Hesse wrote, arguing that it was actually conservatives who had made drag sexual.
Hesse mocked those on the right upset by what she called a "sincerely wholesome event."
Not the content of what the drag queens are reading to the kids.
It’s the existence of drag queens.
Several liberal media outlets in the past few months, including CNN, The Washington Post and Vice attacked conservative concerns that children are at risk of being "groomed" for potential sexual exploitation with events like these.
She concluded her article mocking the backlash to other "sinister villains" on the right like "feminists, Muslims, Black Lives Matter protesters, Hunter Biden [and] migrant caravans."
Fellow at the Manhattan Institute Christopher Rufo blasted the paper in a series of tweets over the claim that drag wasn’t sexual in nature.
CLICK HERE TO GET THE FOX NEWS APPThere has been an increasing push from some media outlets defending drag performers at events for children.
In addition to the Post, the Miami Herald's editorial board made a parental rights argument in attacking a recent Republican proposal to make it illegal to bring children to drag shows.
MSNBC's Chris Hayes also called opposition to children at drag events, "violent" and "disgusting," while a NBC News opinion piece defended teaching drag culture to children.
Source