Texas teacher, staffers accused of denying food to special needs student who ate his own feces 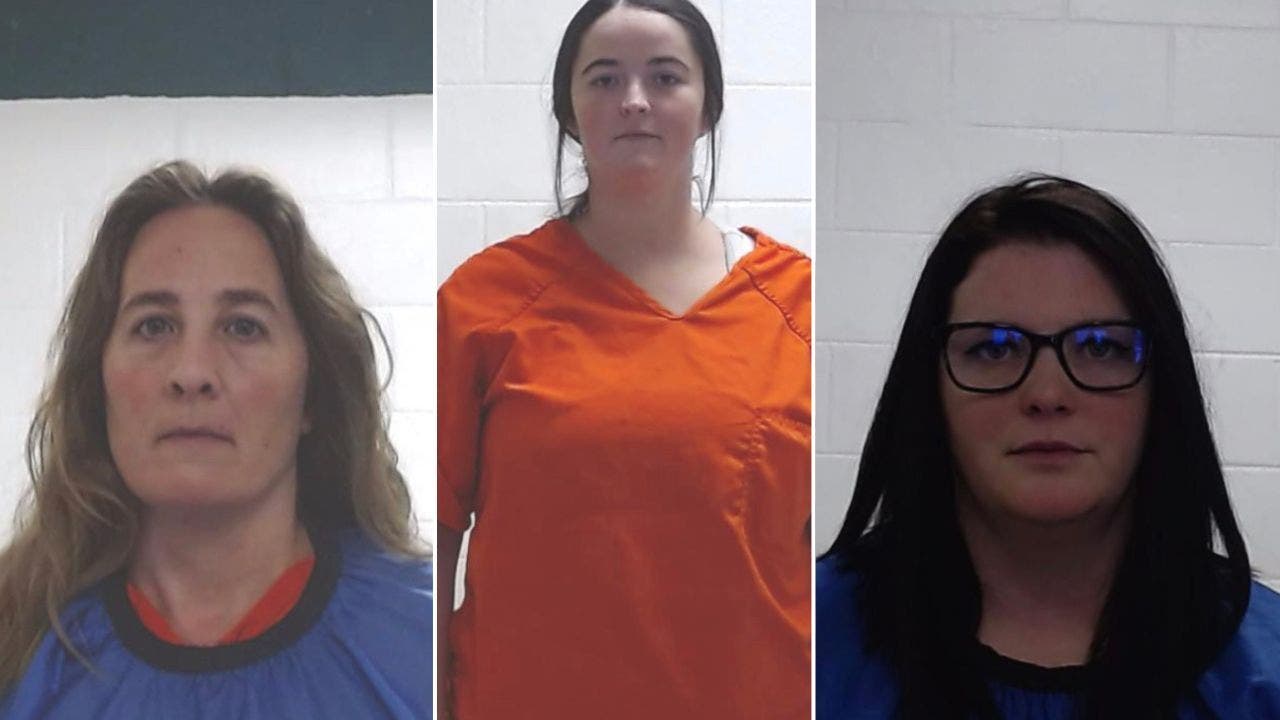 A Texas teacher and two assistants allegedly isolated a 5-year-old special needs boy for so long that he started eating his own feces after being deprived of food.
Melody LaPointe, 47, and teaching assistants Tarah Tinney, 33, and Augusta Costlow, 27, were charged earlier this week with abandoning or endangering a child over the April 2021 incident.
The trio is accused of putting the boy into an isolation room within a Liberty Independent School District facility, ABC 13 reported.
TEXAS DPS TROOPER HOSPITALIZED AFTER FENTANYL EXPOSURE DURING TRAFFIC STOP, OFFICIALS SAYThey allegedly deprived him of food, forcing him to ingest his own feces and urine, authorities said.
Tinney and Costlow have resigned and LaPointe, the main teacher in the classroom, works for another school district, which has placed her on leave as well, the report said.
Upon learning of the incident, Liberty ISD contacted authorities.
"We immediately reported the matter to law enforcement and CPS (Child Protective Services), removed the educators who continued to work for us from the classroom, and conducted a comprehensive investigation," a district spokesman said.
"Based upon our investigation, we reported the educators to the State Board for Educator Certification and shared our results with law enforcement officials," the spokesperson added.
CLICK HERE TO GET THE FOX NEWS APPFox News Digital has reached out to the school district.
Source