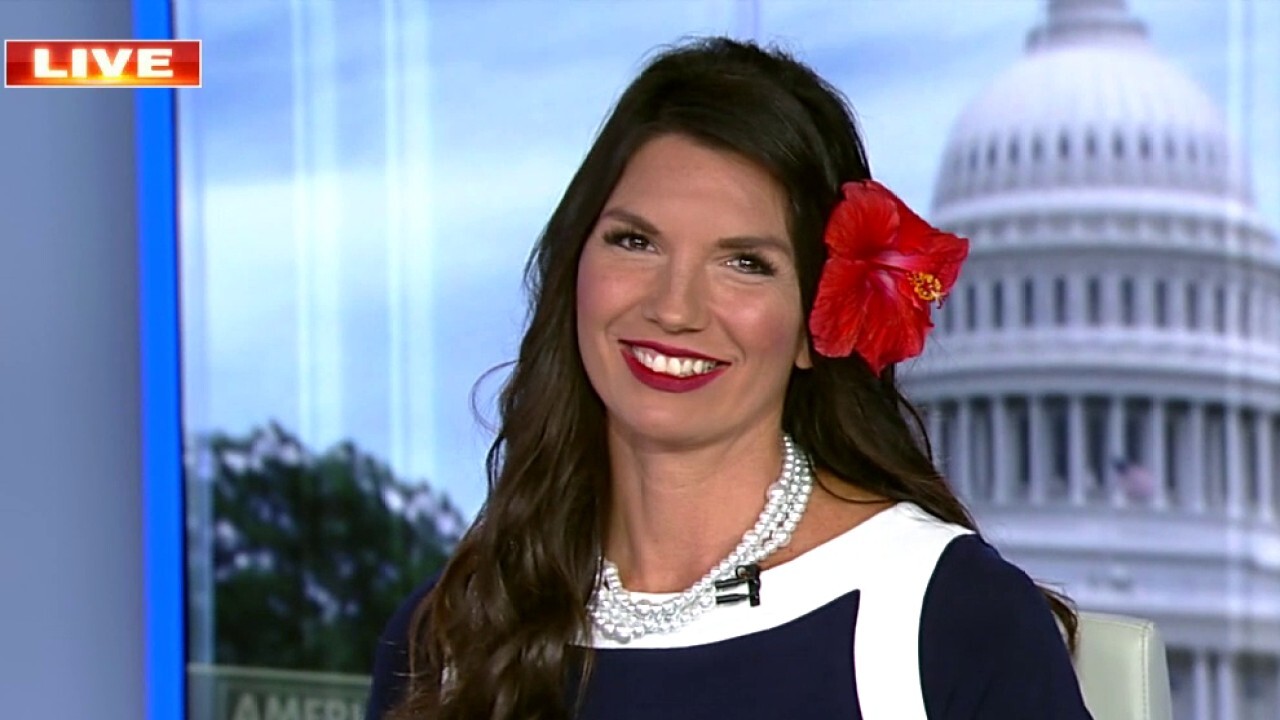 Team USA World Masters track athlete Cynthia Monteleone accused President Biden on Thursday of putting "a nail in the coffin in the death of female sports" with his new proposed regulations that would include gender identity protections under Title IX.
"Let’s just face it, the administration's ruling on Title IX just puts a nail in the coffin in the death of female sports," Monteleone told "America Reports" host John Roberts.
"You can say whatever you want about identification, but when it comes down to it, it’s a body versus a body, and both science and common sense tell us there is an advantage of a male body over a female body."
The Biden administration marked the 50th anniversary of Title IX on Thursday with the announcement of new regulations that would include gender identity under the law's protections.
FEMALE ATHLETES, WOMEN'S SPORTS ADVOCATES, SOUND OFF ON BIDEN'S NEW TITLE IX REGULATIONS: '180 FOR THE WORST'Monteleone said the administration, with these new regulations, is "killing the very definition of Title IX, which is inclusion of women and it’s actually excluding women by their interpretation."
The track athlete relayed her personal experience competing against a biological male during the 2018 World Masters Athletics Championships in Málaga, Spain.
She was advised at the time to keep quiet after raising concerns over a fair playing field when competing against transgender athletes, she said.
Since then, she has emerged as an outspoken defender of female athletes and fair competition across women's sports.
Biden's proposed regulations come days after FINA, swimming’s international governing body, approved a new policy that would limit the participation of transgender women from competing in high-level women's swimming events.
"I see it firsthand not only with my experience, but my daughter raced her very first high school race in ninth grade against a biological male body," she said.
Monteleone said she's given "a lot of thought" into whether a solution could be found that would include the participation of transgender athletes in women's sports.
"Bottom line is that male bodies cannot compete next to female bodies and have females still have the opportunities that we deserve."
Source