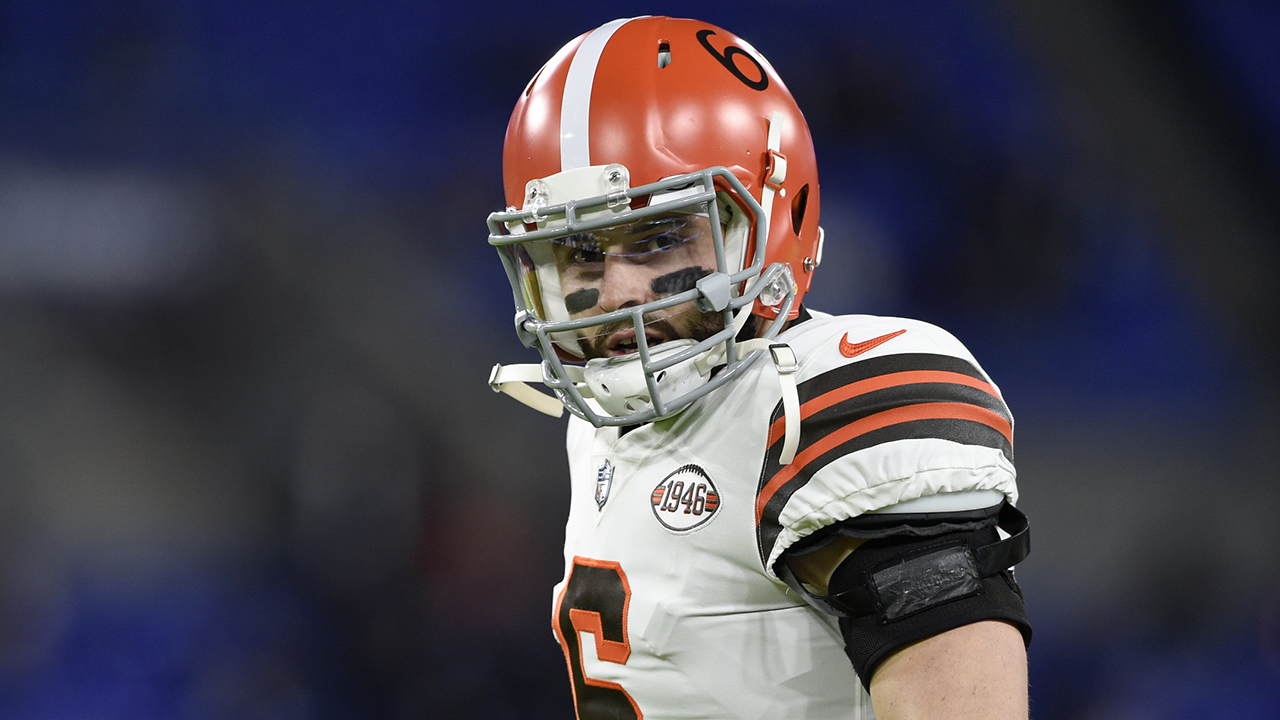 NEW You can now listen to Fox News articles!
Seattle Seahawks head coach Pete Carroll spoke highly of quarterbacks Drew Lock and Geno Smith during this month’s mandatory minicamp.
But, according to a report, the team still has a "high level of interest" in acquiring Cleveland Browns quarterback Baker Mayfield.
A league source told CBS Sports Wednesday the Seahawks are still gathering information on Mayfield but remain highly interested in adding the former No.
1 draft pick to their roster in the absence of veteran Russell Wilson.
According to the report, Seattle is even open to offering a contract extension.
BAKER MAYFIELD, BROWNS STILL STUCK IN PRO FOOTBALL PURGATORYMayfield lost the starting job when the Browns traded for and signed Deshaun Watson in March to a $230 million contract.
Mayfield was excused from the mandatory minicamp this month, and it appears Mayfield has played his last game in Cleveland.
CLICK HERE FOR MORE SPORTS COVERAGE ON FOXNEWS.COM"Obviously, that was a decision made between our organization, Baker and Baker’s team," coach Kevin Stefanski said earlier this month.
"Felt like that was the best decision for both sides."
CLICK HERE TO GET THE FOX NEWS APP
Source