Ray Liotta’s fiancée posts tribute to late actor one month after his death: 'I miss him every second' 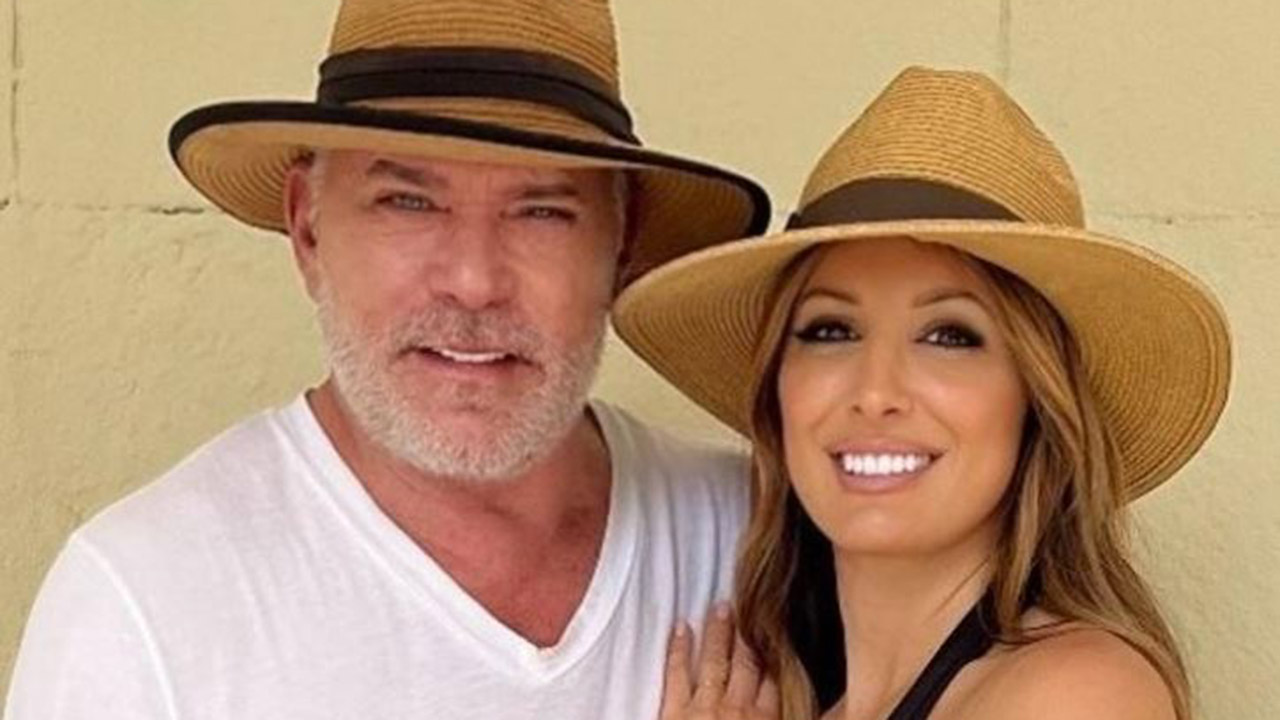 Ray Liotta's fiancée, Jacy Nittolo, shared a somber update about life as of late with a tribute to the late actor posted on Instagram nearly one month after he died in his sleep while working on a movie in the Dominican Republic.
"It’s hard to believe a month has gone by," Nittolo wrote alongside a carousel of images of the couple.
"There are no words to properly describe what one goes through with this type of unexpected loss.
She added: "Each day my hint of some light is being with our children- Dax, Karsen, Chazz, Jade & Joey."
"Christmas wishes do come true," he wrote in the caption of an Instagram post shared at the time.
"I asked the love of my life to marry me, and thank God she said yes!!!"
Days after his death, she shared her life had been "nothing but truly magical" alongside Liotta the last few years.
"Ray and I share a deep love that I will cherish in my heart forever," she wrote on Instagram.
He had a soft spot for the neo-noir, crime drama genre, and worked on "Narc," "Identity", "John Q."
Not only was Liotta known for his dozens of film roles, he left a mark on television, too.
He portrayed Frank Sinatra in the television film "The Rat Pack" in 1998 and worked on five episodes of the historical "Texas Rising" miniseries in 2015.
"We had many plans to work together again, but the timing was always off, or the project wasn’t quite right.
Source