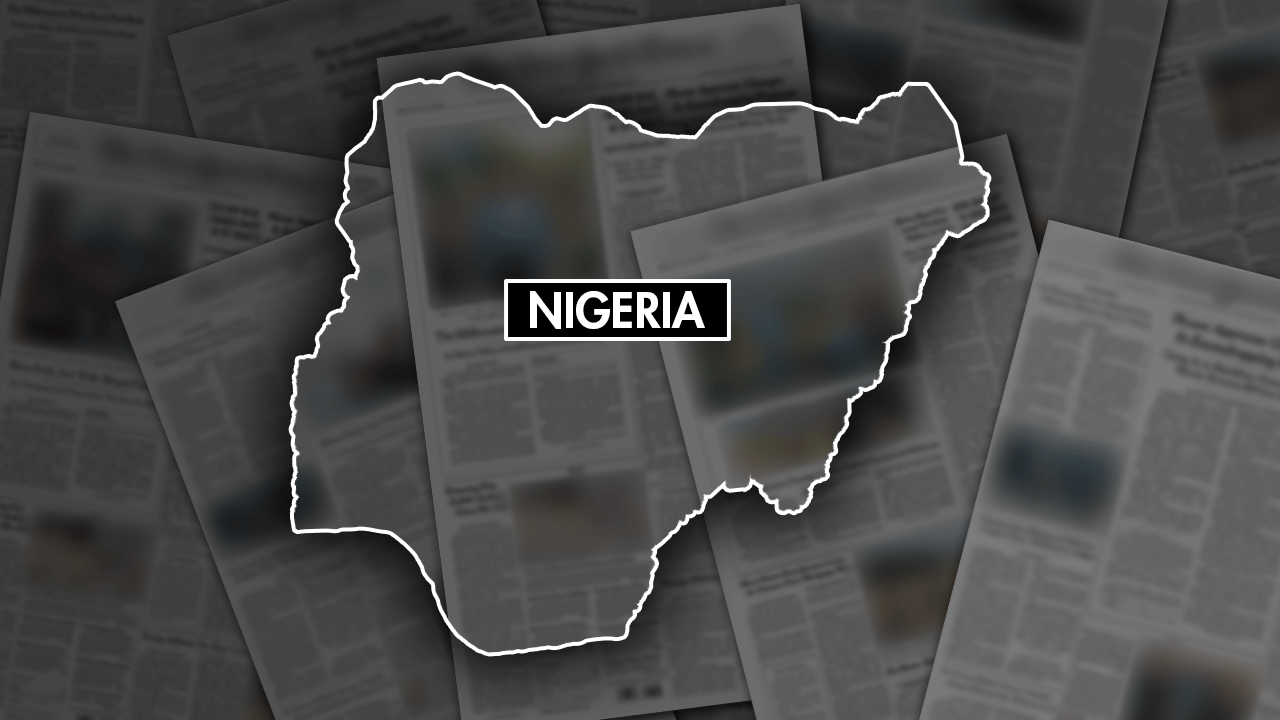 A weapon fired from the air in Nigeria killed at least 21 members of a civilian defense group as they responded to an attack by gunmen in the country's volatile north, witnesses said Wednesday.
Authorities have not said who was responsible for the strike, which residents described as coming from a drone.
It took place in Niger state, one of Nigeria's most insecure areas despite its close proximity to the capital, Abuja.
Ayuba Lagodo, a member of the civilian defense group that tries to protect villagers, said a drone strike hit shortly after residents reported an attack under way in Galadimakogo.
Such defense groups are common in Nigeria’s north, where many hot spots of violence have an inadequate official security presence.
At least 21 people were confirmed dead after Tuesday's strike.
Federal police in Niger state told The Associated Press on Wednesday that a military operation had been conducted in the state.
However, spokespeople for the Nigerian Air Force and Nigeria's Defense Headquarters have yet to respond to media inquiries.
Two state government officials have started to investigate the incident, said Mary Noel-Berge, chief press secretary to Niger's governor.
Some Nigerian army soldiers died in 2021 after a fighter jet that security forces said was targeting extremists bombed their truck.
CLICK HERE TO GET THE FOX NEWS APPA lack of accountability also plays a role, he added.
"Not a single person has been punished in the history of all these airstrikes on civilians," MacHarry said.
Source