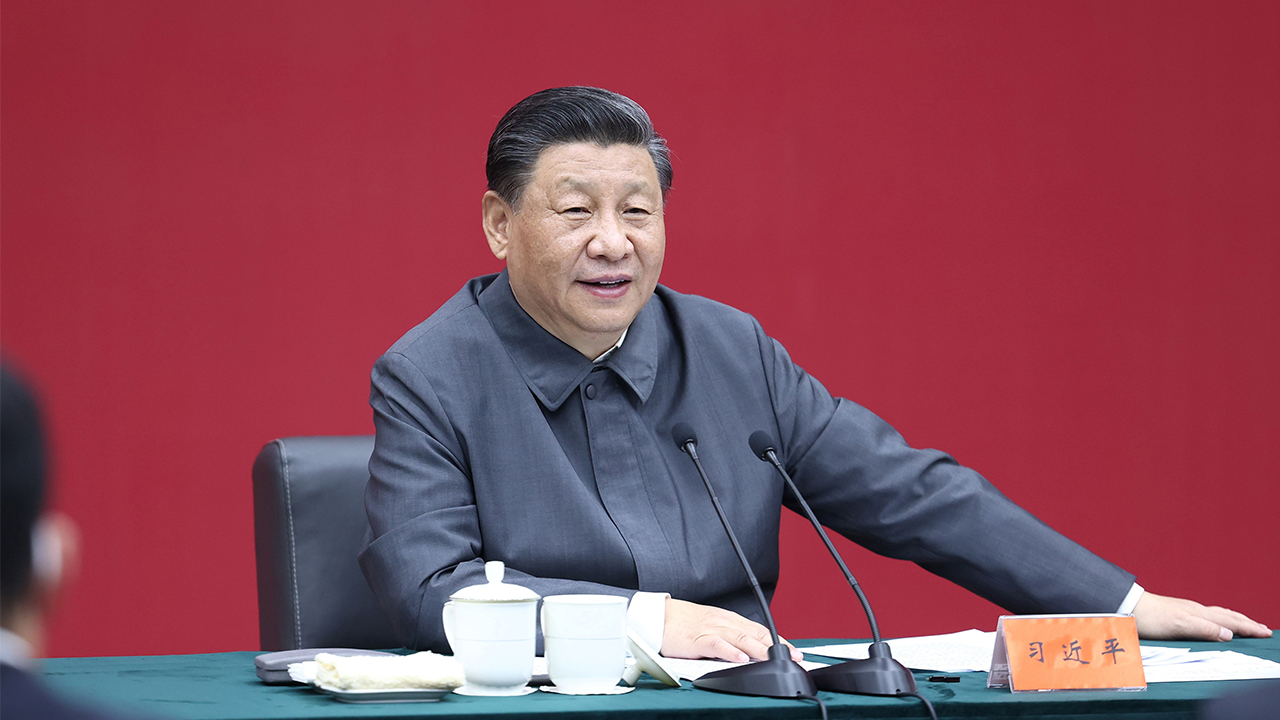 It warned that if China is "left unchecked," the U.S. and allies "will be unprepared and unable to respond to China’s presence in the region."
"China’s rapid expansion and militarization of the Indo-Pacific region is a significant threat to the United States and our allies across the globe," Gooden and his colleagues wrote.
BIDEN ATTENDING G7, NATO SUMMITS AMID 'THE MOST SERIOUS SECURITY SITUATION IN DECADES'"Beijing reaffirmed its intent to maintain high levels of defense spending to transform the People’s Liberation Army into a powerful force operating in and beyond the Indo-Pacific region," they wrote.
"If left unchecked, the United States and our allies will be unprepared and unable to respond to China’s presence in the region."
Gooden and Republicans demanded Blinken "undertake all necessary measures to strengthen existing and foster new relationships in the strategic Indo-Pacific region to counter China’s growing influence."
The Republican lawmakers requested that the State Department review "existing agreements and treaties in the Indo-Pacific region and prepare to utilize any existing authorities or privileges we may have in the region to counter China."
They also requested "strategic clarity by making it clear to our allies and the world that the United States will honor our commitments to our allies in the Indo-Pacific region and counter China’s aggression and expansion."
"China’s military expansion threatens to destabilize the Pacific region and poses a significant threat to both the United States and our allies," Gooden told Fox News.
A State Department spokesperson told Fox News Thursday that the department "appreciate(s) the bicameral and bipartisan support from Congress for deeper engagement in the Indo-Pacific."
"As we have said before, we must match action with our policies," the spokesperson told Fox News.
"As we have said, each nation will make its own sovereign decisions," the spokesperson told Fox News.
"We, along with allies and partners, including those in the region, have made our concerns clear about China’s shadowy, unspecified deals with little regional consultation."
Source