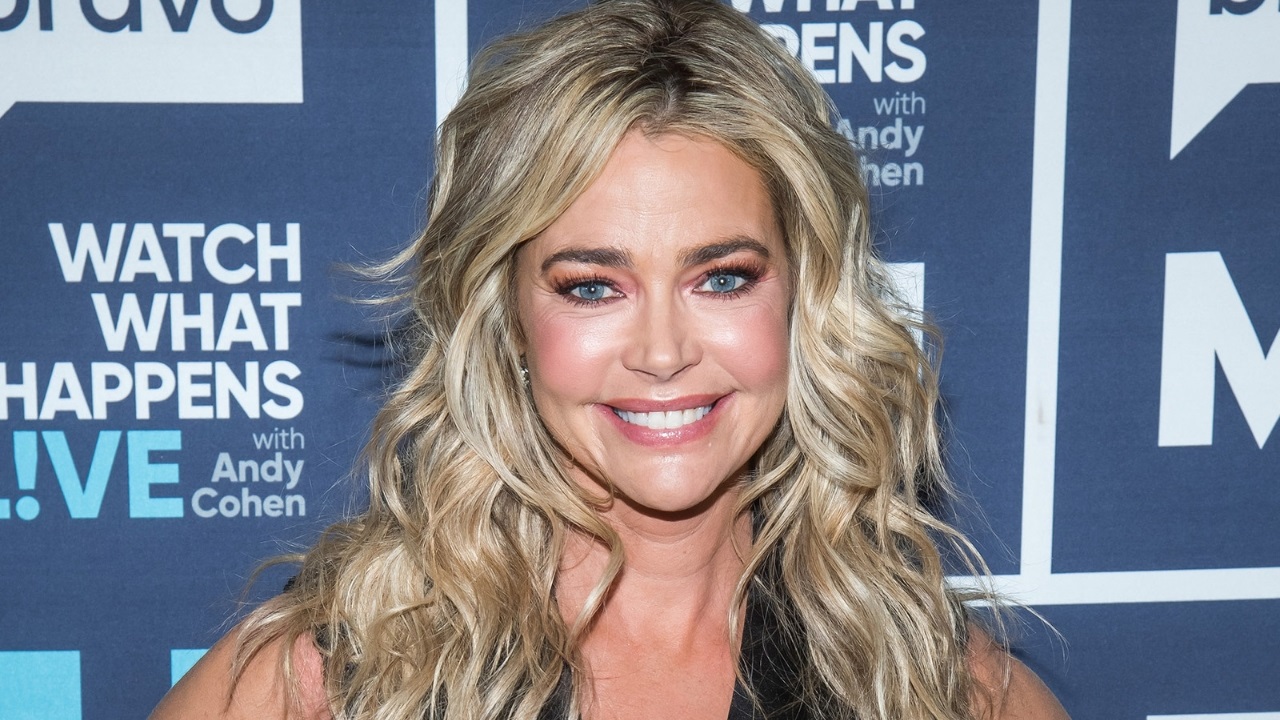 Denise Richards is starting a new business venture.
Richards, 51, took to Instagram on Thursday to share that she’s launched her own OnlyFans account.
"Ready…here we go," she wrote alongside a video of her walking into the ocean in a white dress.
The "Real Housewives of Beverly Hills" alum teased the launch last week after defending her daughter, Sam "Sami" Sheen, for being on the platform.
I have to say, I wish I had the confidence my 18 yr old daughter has.
And I also can't be judgmental of her choices," Richards said on Instagram last week.
CHARLIE SHEEN'S EX DENISE RICHARDS VOWS TO ‘SUPPORT’ THEIR DAUGHTER SAMI AFTER ACTOR DISAPPROVES ONLYFANS PAGEShe continued: "Is it so bad to control it & monetize it too?
Sami’s father, Charlie Sheen, was outspoken with his disapproval of his daughter being on OnlyFans, but has since pledged a "united front" with his ex-wife to support Sami.
"Denise has illuminated a variety of salient points, that in my haste, i overlooked and dismissed," Sheen said in a statement obtained by Fox News Digital.
"She is 18 years now and living with her mother," Sheen told Fox News Digital last week via his publicist Jeff Ballard.
CLICK HERE TO GET THE FOX NEWS APPSheen and Richards married in 2002 before splitting in 2006.
They also share a 17-year-old daughter named Lola Rose Sheen.
Source