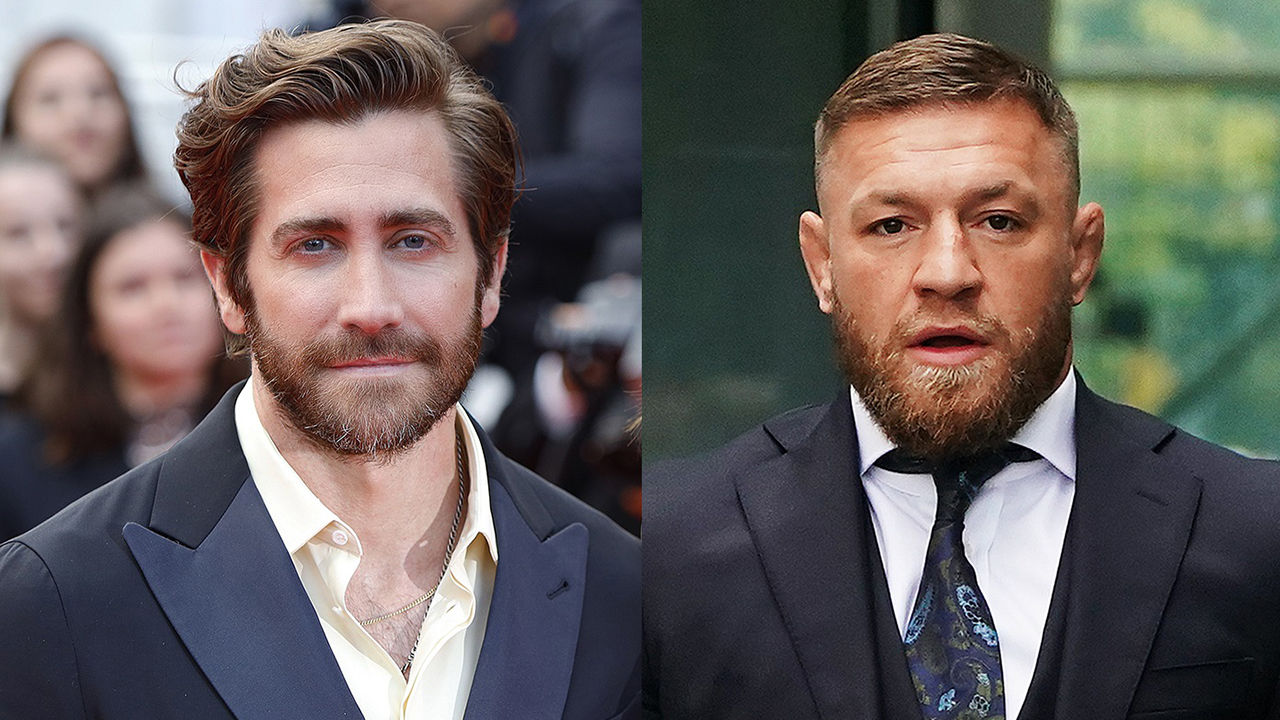 UFC superstar Conor McGregor will make his acting debut in the Jake Gyllenhaal-led Amazon Prime film "Road House," according to a report.
"Conor McGregor is very excited to expand his storied career to Hollywood and join with Jake Gyllenhaal in this reimagining of ‘Road House,’ a beloved classic," McGregor’s spokesperson Karen Kessler told the outlet.
The spokesperson said McGregor still has a desire to fight but is "eager" to join the film.
A 'ROAD HOUSE' REMAKE IS ON ITS WAY WITH JAKE GYLLENHAAL AS THE LEADING MAN"While fighting remains his top focus, this is the beginning of another successful venture in the McGregor empire.
McGregor last fought in 2021 and has headlined UFC events since 2015, when he won his first championship.
next Image 1 of 2prev Image 2 of 2The "Road House" remake reimagines the 1989 flick that featured Patrick Swayze, Kelly Lynch, Sam Elliot, Ben Gazzara, Jeff Healey, and Julie Michaels.
In the remake, Gyllenhaal will portray an ex-UFC fighter who takes up the same job at a bar in the Florida Keys.
"I’m thrilled to put my own spin on the beloved Road House legacy.
CONOR MCGREGOR HINTS HE MAY NOT RETURN TO UFC IN CRYPTIC TWEET"The original Road House has a special place in my heart and I am so excited to bring this newly imagined version to audiences around the world.
"Road House is a homerun for us.
"We are thrilled to collaborate with Joel, Doug, and this great cast led by Jake Gyllenhaal, and for them to come together to reimagine the classic MGM film as an action-packed adventure for our global audience."
The cast of Amazon’s "Road House" includes Billy Magnussen, Daniela Melchior, Hannah Love Lanier, Gbemisola Ikumelo, Travis Van Winkle and Lukas Gage.
Source