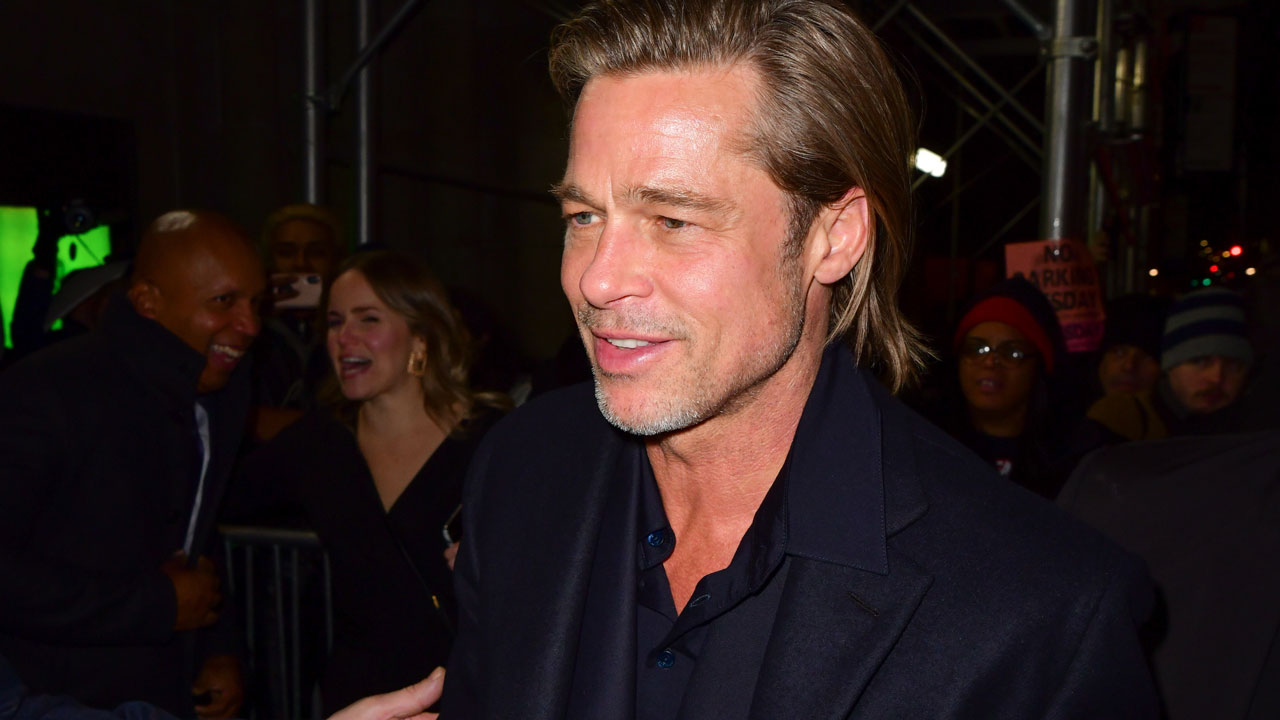 Brad Pitt believes he has face blindness.
Pitt, 58, recently admitted in an interview with GQ he thinks he has prosopagnosia, a rare disorder that causes people not to recognize faces.
The disorder is usually present at birth and will affect sufferers for most of their lives, according to the NHS.
BRAD PITT SAYS HE'S ON HIS ‘LAST LEG’ OF ACTING CAREER"Nobody believes me!
I wanna meet another," he told Ottessa Moshfegh when she revealed her husband believes he has the same condition.
This is not the first time Pitt has insisted he has prosopagnosia.
"So many people hate me because they think I’m disrespecting them," he told Esquire back in 2013.
"Every now and then, someone will give me context, and I’ll say, ‘Thank you for helping me.’ But I piss more people off."
CLICK HERE TO SIGN UP FOR THE ENTERTAINMENT NEWSLETTER"You get this thing, like, ‘You’re being egotistical.
"I can’t grasp a face, and yet I come from such a design/aesthetic point of view.
It's unclear if Pitt has had official testing done.
CLICK HERE TO GET THE FOX NEWS APPA representative for Pitt did not respond to Fox News Digital's immediate request for comment.
Source