Biden's presidency looks 'out of control,' but could it get worse? 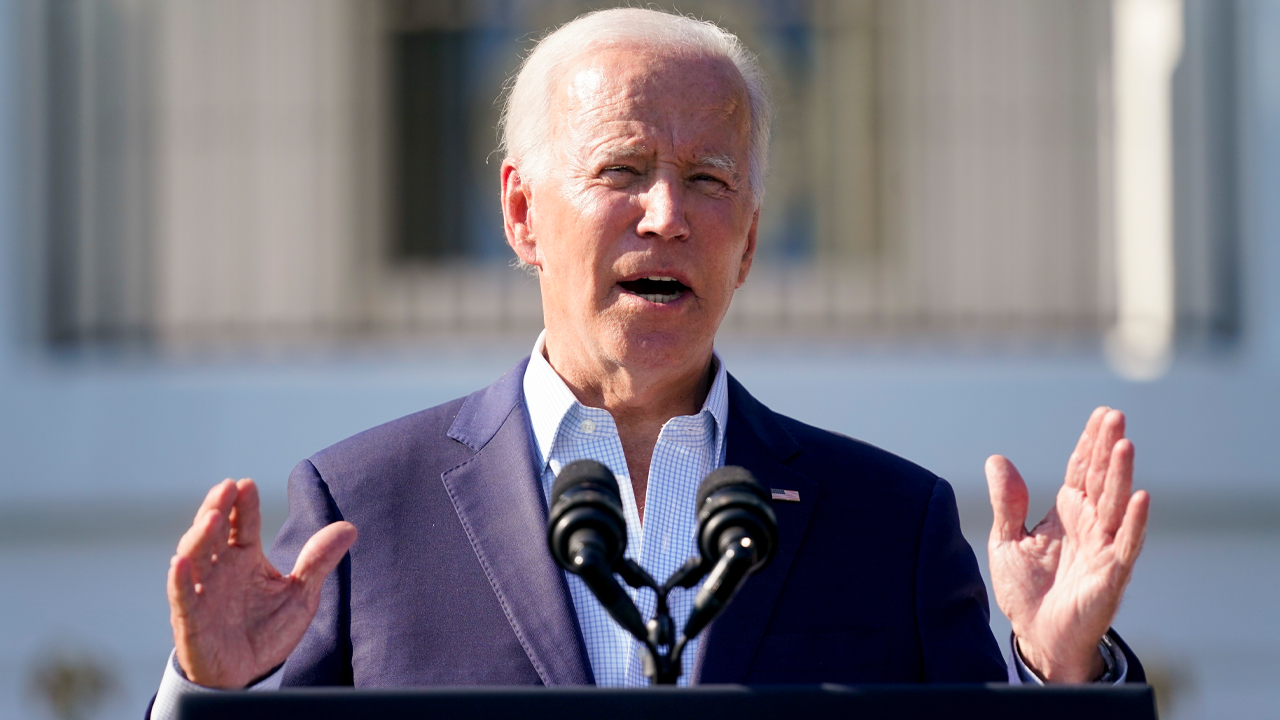 They agree with David Axelrod; the country has gone off the rails and the president seems utterly incapable of fixing what’s wrong.
DAVID AXELROD SEES BAD NEWS FOR BIDEN: THINGS LOOK 'OUT OF CONTROL AND HE'S NOT IN COMMAND'Yes, unfortunately, it can.
All this at a time when even Democrats have decided President Biden can’t cut it.
Even as Biden idiotically continues to tout the "accomplishments" of his economic agenda, our country is sliding into recession.
Meanwhile, stock markets have had their worst first six months since 1970, with the S&P 500 down by nearly 21 percent.
TO COPE WITH BIDEN'S INFLATION, AMERICANS ARE DIPPING INTO SAVINGS THIS YEARIt isn’t just the economy that is heading south.
Delta pilots, emboldened by tight labor markets and Joe Biden’s enthusiasm for organized labor, protested for higher pay over the weekend.
Meanwhile, oil prices could soar if and when China’s economy rebounds.
At home, Biden has resolutely refused to meet with oil industry executives in order to craft a mutual response to sky-high oil prices.
It is a petty gesture of hostility towards one of America’s most consequential industries – one which could arguably help rescue Biden’s political standing.
Rising mortgage rates combined with high house prices have led more Americans to rent, pushing rents 17 percent higher across the country.
According to a recent poll, 85 percent of Americans think our country is headed in the wrong direction.
Source