Who was al Qaeda leader and key 9/11 architect Ayman al-Zawahiri? 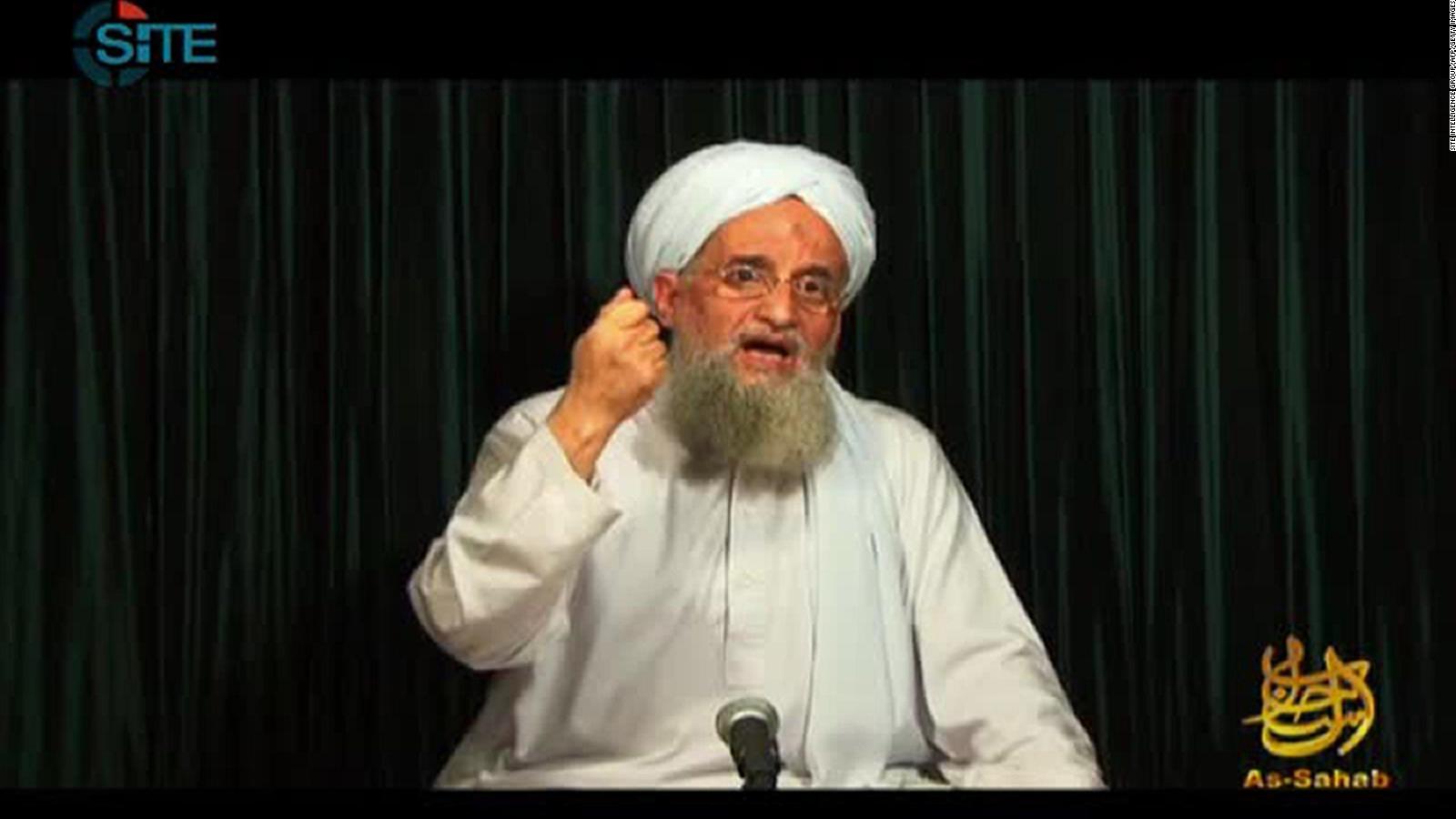 Washington (CNN) Al Qaeda leader Ayman al-Zawahiri's death at the hands of a US drone strike brings an end to his "trail of murder and violence against American citizens," President Joe Biden said Monday evening.
Zawahiri, 71, was a key architect behind multiple assaults on the US, and was "deeply involved" in the planning of the September 11, 2001 terror attacks, Biden said.
He proudly endorsed Sadat's assassination after the Egyptian leader made peace with Israel.
What was his relationship with Osama bin Laden?
That is where Zawahiri met bin Laden, a prominent Mujahedeen leader and who also had left behind a privileged upbringing to join the fight in Afghanistan.
"We are working with brother bin Laden," he said in announcing the merger of his terror group in May 1998.
Osama bin Laden sits with Ayman al-Zawahiri on November 10, 2001.
What role did Zawahiri play in al Qaeda's attacks against the US?
Before and after the September 11 attacks, Zawahiri appeared on numerous video and audiotapes calling for attacks against Western targets and urging Muslims to support his cause.
Zawahiri became al Qaeda's leader after US forces killed bin Laden in 2011.
Zawahiri "was not a charismatic leader in the mold of bin Laden," CNN National Security Analyst Peter Bergen said Monday .
The last known public address by Zawahiri was an audio message released on July 13 by the media arm of al Qaeda.
Source