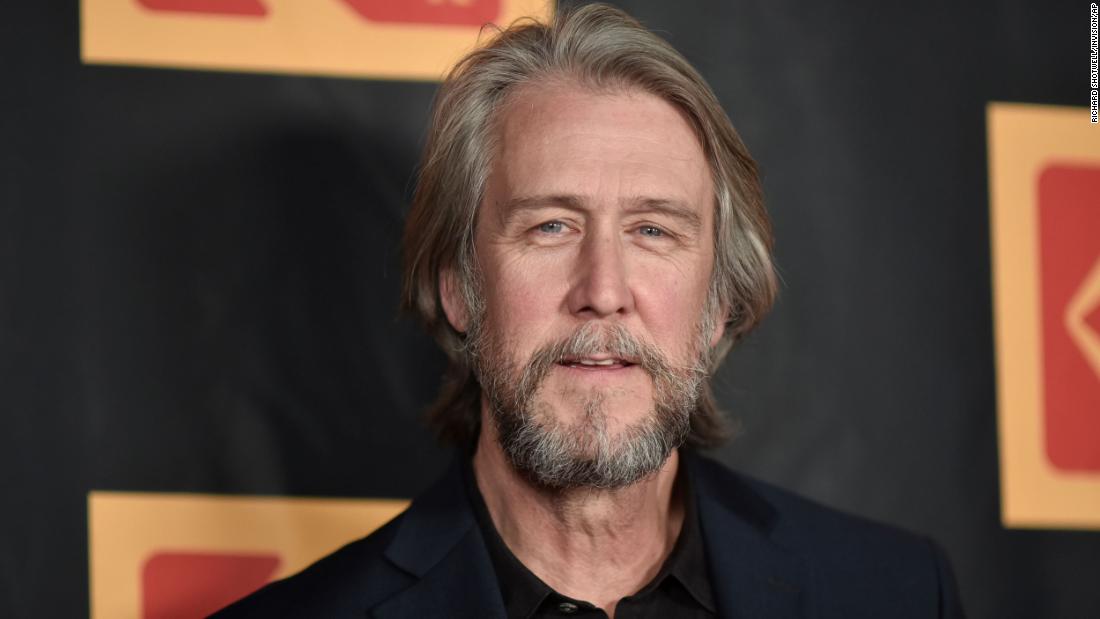 Washington (CNN) 'Succession' star Alan Ruck was among the volunteer drivers in President Joe Biden's motorcade during his trip to California on Monday.
The actor drove a press van in the motorcade, according to the White House press pool.
CNN has reached out to Ruck's publicist and the White House for comment.
Ruck has a long list of acting credits to his name but is perhaps best known for his role as the anxious Cameron Frye in " Ferris Bueller's Day Off ."
The 1986 John Hughes film stars Matthew Broderick as a charming, resourceful high school student who skips school to lead his girlfriend and Ruck's character on a lively tour of Chicago.
Biden was in California to speak at a rally in support of Democratic Gov.
Gavin Newsom ahead of Tuesday's recall election.
"The decision you're about to make isn't just going to have a huge impact on California, it's going to reverberate around the nation, and quite frankly, not a joke, around the world," the President said.
Source