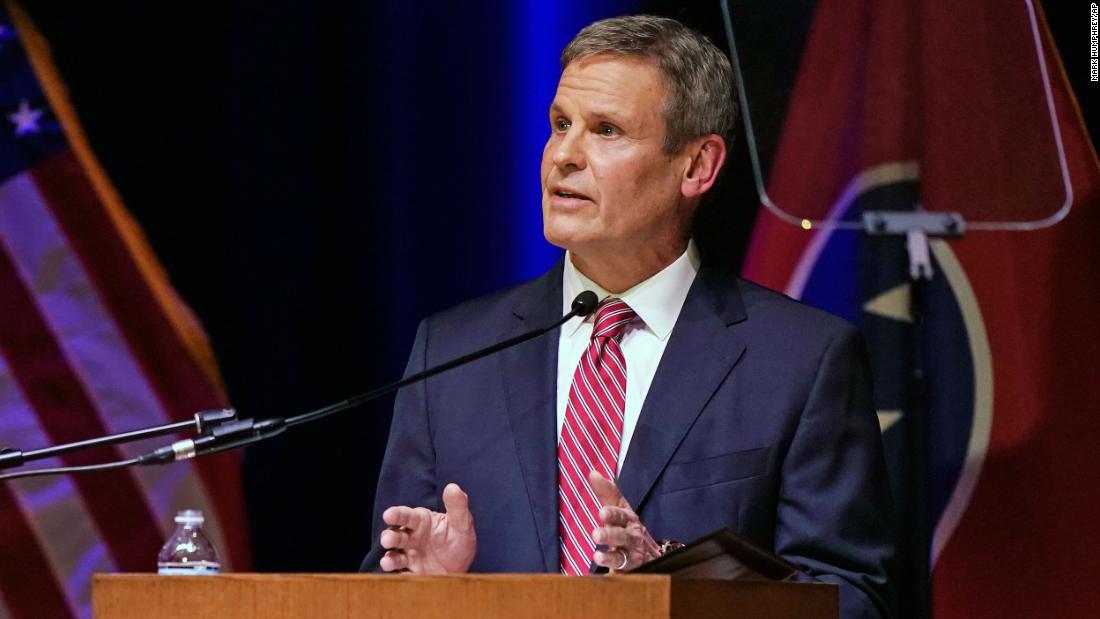 (CNN) The parents of a third-grade transgender child in Tennessee filed a lawsuit in federal court this week, challenging a state law that prohibits transgender students, employees, and teachers from access to the bathroom, locker rooms and other sex-segregated facilities consistent with their gender identity.
The lawsuit was filed against the Williamson County Board of Education, and the Tennessee Department of Education in the District Court for the Middle District of Tennessee.
According to the lawsuit, the plaintiff identified as D.H. is a transgender girl who started third grade this week.
D.H. was assigned male at birth and since age six has identified as a girl.
According to the lawsuit, the parents approached their child's school to discuss the transition.
"When A.H. and E.H. met with the Elementary School about how to support D.H. in her social transitioning, the Elementary School initially agreed to use "she/her" pronouns, but did not want to make a public announcement to students," the lawsuit states.
After the discussion, the 2021 School Facilities Law was signed by Tennessee Gov.
Bill Lee, a Republican, and went into effect.
Source