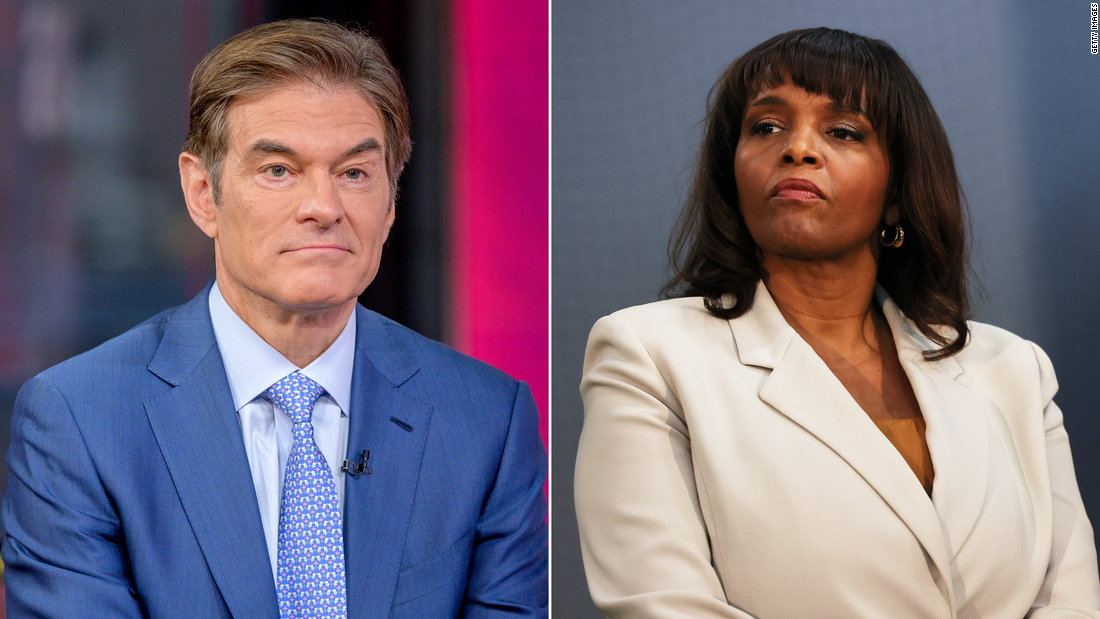 Barnette's views on systemic racism among police officersThe ad's narrator suggests viewers are about to hear Barnette speak on the subject of "violence."
The ad then shows a clip of Barnette, who is Black, saying, "Black Americans feel disenfranchised."
Barnette's views on Black Lives Matter and social unrestThe ad's narrator introduces a Barnette clip he describes as a comment "on Black Lives Matter."
The ad then shows Barnette on camera saying, "The reason for so much unrest in the Black community is because of White racism."
They spent, I'm sure, a ton of money, to point out the obvious -- and that is White racism.
That is what the Kerner report highlighted -- was the reason for so much unrest in the Black community, is because of White racism.
And in the book, Barnette explicitly and repeatedly criticized Black Lives Matter.
She has also expressed her opposition to Black Lives Matter on social media.
In a July 2020 Facebook comment , she said of Black Lives Matter: "I do not support the organization."
In an emotional Facebook video that month , after a 1-year-old was shot and killed at a New York City park, she criticized various proposals supported by Black Lives Matter activists and said, " Black Lives Matter Global Network Incorporated does not care about my Black life."
This is an endorsement of the people of this nation, both black and white, who elected the first black president.
This is a historical fact that testifies to the heart of this nation and specifically to how far the black community has come.
Source