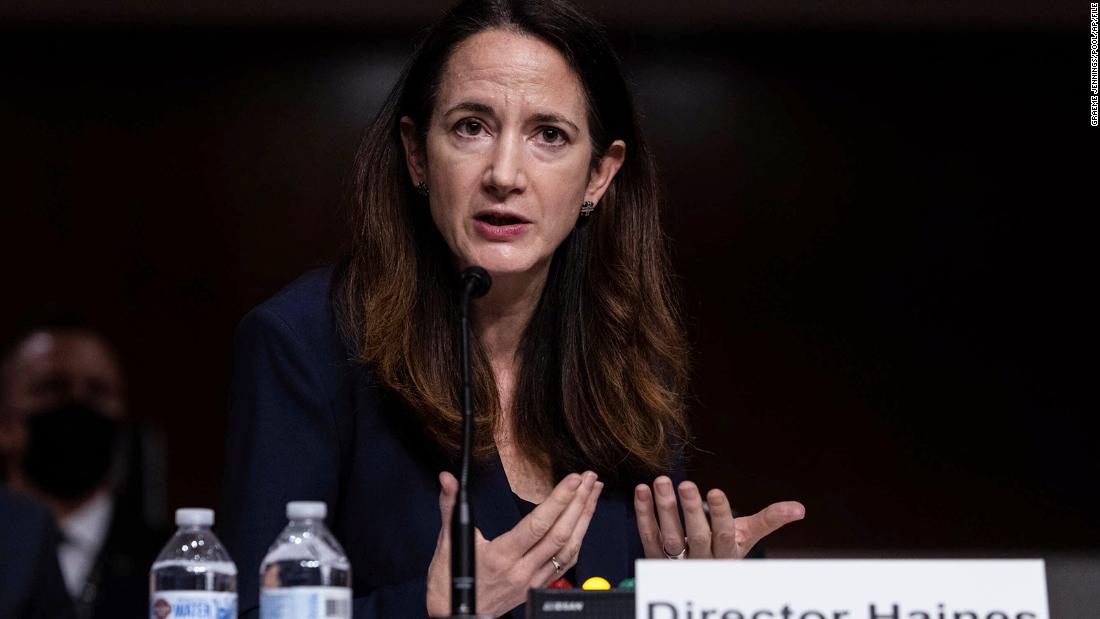 Terror threats emanating from Somalia, Yemen, Syria and Iraq -- in particular ISIS -- pose a greater danger than those that might emerge from Afghanistan, Director of National Intelligence Avril Haines told the annual Intelligence and National Security Summit.
"In terms of the homeland, the threat right now from terrorist groups, we don't prioritize at the top of the list Afghanistan," she said, speaking by videoconference.
"What we look at is Yemen, Somalia, Syria and Iraq for ISIS.
That's where we see the greatest threat."
Haines acknowledged that intelligence gathering in Afghanistan has been "diminished" without US troops there and without the US-backed government in power in Kabul, but she insisted that the intelligence community has prepared for this reality "for quite some time."
Officials have said publicly that the Islamic State's branch in Afghanistan, ISIS-K , does pose a potential threat to the United States.
Haines said that a primary focus for the intelligence community now is monitoring "any possible reconstitution of terrorist organizations" in Afghanistan.
ISIS still operates in Syria and Iraq, although the group has been tamped down by the US military presence in both countries.
In Yemen, an al Qaeda offshoot based there has attempted attacks on the United States.
CNN has previously reported that it has become infinitely harder for the US intelligence community and military to gather information needed to carry out counterterrorism strikes against ISIS and other targets inside Afghanistan without US troops on the ground.
But former officials, lawmakers and others have raised doubts about the administration's plan, saying they have seen few details to support it.
Haines said Monday that the intelligence community is developing "indicators so that we can understand what are the things that we would be likely to see in the event that there were reconstitution" of terror groups in Afghanistan.
Source