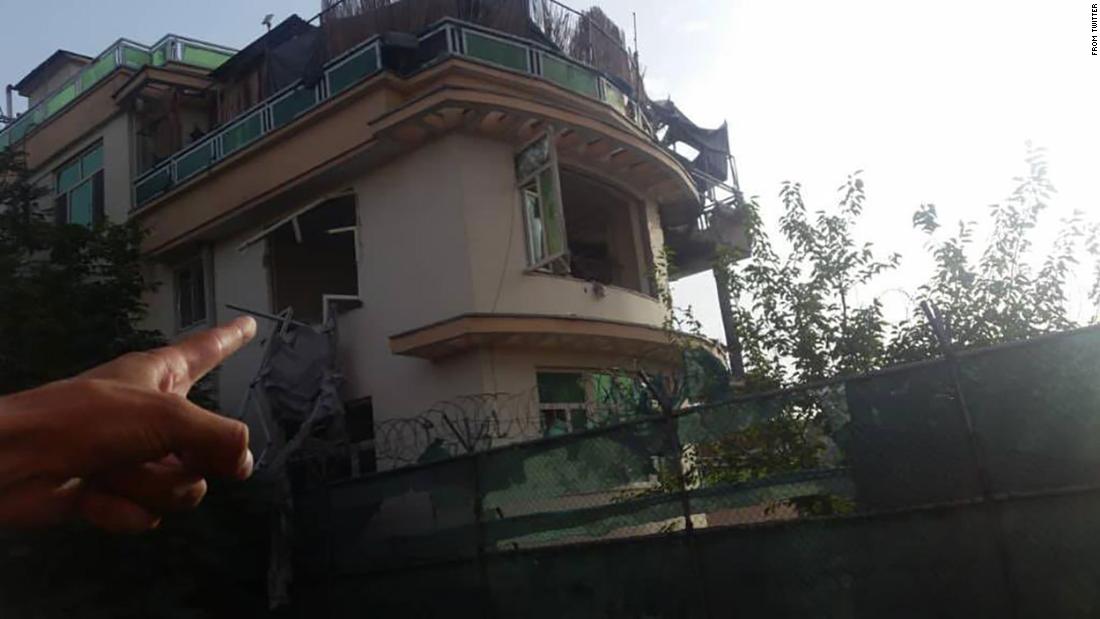 (CNN) The Taliban have claimed they were not aware that al Qaeda leader Ayman al-Zawahiri was residing in the Afghan capital of Kabul where the US said he was killed in a drone strike over the weekend.
"The Islamic Emirate of Afghanistan has no information about Ayman al-Zawahiri's arrival and stay in Kabul," the Taliban said in a statement Thursday.
"The leadership of the Islamic Emirate of Afghanistan has instructed the investigative and intelligence agencies to conduct a comprehensive and serious investigation into the various aspects of the incident," the Taliban added.
US President Joe Biden announced Monday that Zawahiri had been killed early Sunday by a US drone strike at a house in Kabul he had been residing in.
A senior US administration official said senior Taliban figures from the Haqqani network were aware of the al Qaeda chief's presence in the area and even took steps to conceal his presence after the strike, restricting access to the safe house and rapidly relocating members of his family, including his daughter and her children.
Source