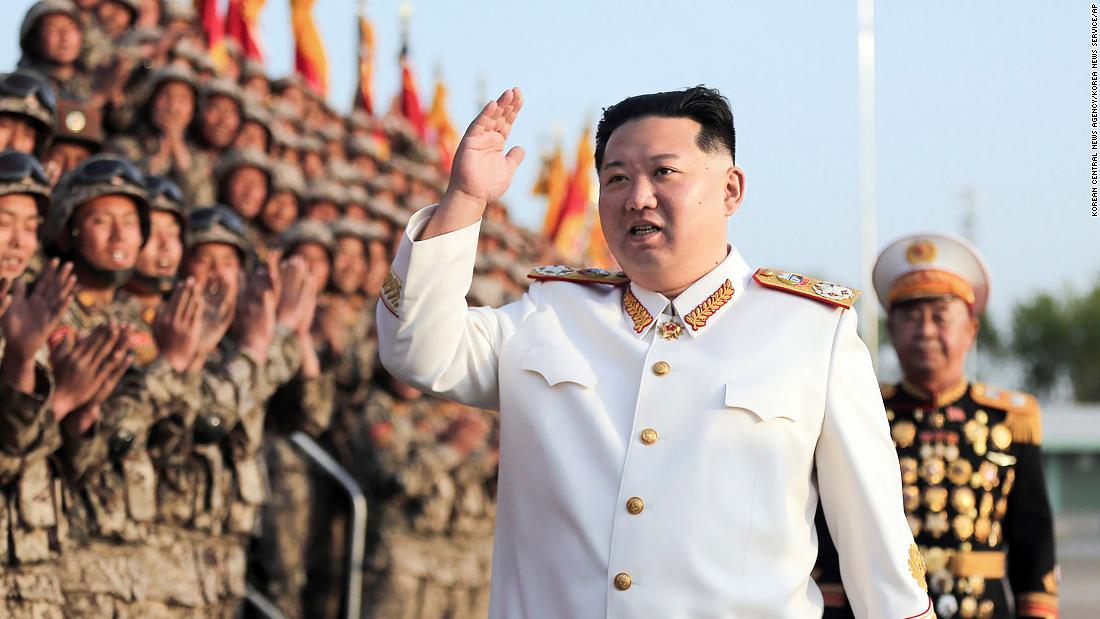 (CNN) North Korea appears to have resumed construction at a long-dormant nuclear reactor in recent weeks that, if completed, would dramatically increase its capacity to produce plutonium for nuclear weapons, according to new satellite images obtained by CNN and a source familiar with recent US intelligence reporting on the matter.
The satellite images, which were captured by Maxar during April and May of this year, show North Korea has restarted construction of the second reactor at its Yongbyon nuclear complex after years of inactivity, experts at the Middlebury Institute of International Studies who analyzed the photos said.
The reactor is about 10 times larger than the existing nuclear reactor at Yongbyon, which has been operating since the late 1980s.
US officials are also aware of and closely monitoring recent activity at Yongbyon, according to a source familiar with the situation, who noted North Korea is not trying to hide its efforts to restart construction on the reactor in question.
This appears to be an outward demonstration of North Korea's nuclear progress and ambitions, the source said, adding that new construction on the Yongbyon reactor aligns with Pyongyang's aim of proving it's a nuclear armed state.
Source